I Used to Hate All Things Pumpkin, but This Is What Changed My Mind

I don’t avoid it at all costs anymore. 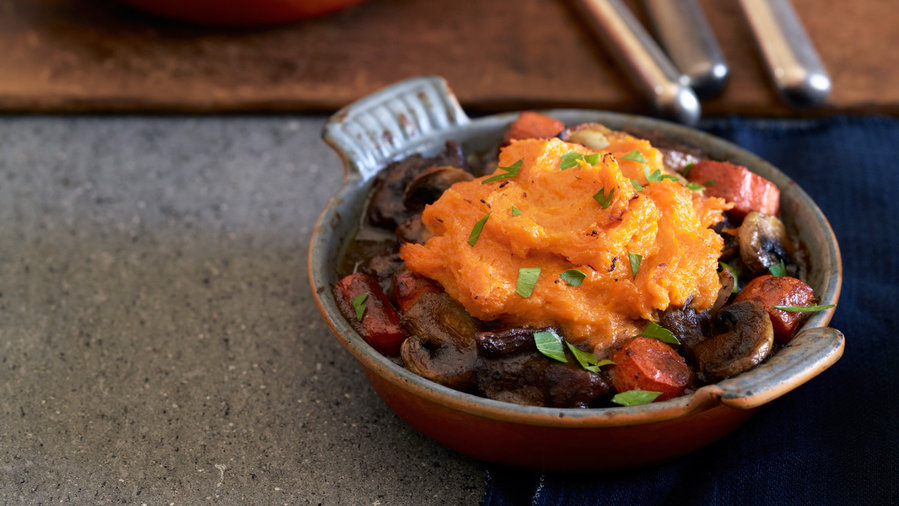 I will be the first to admit that I absolutely hated the pumpkin craze. Every year when fall would come around, I’d roll my eyes at the pumpkin explosion that would seem to take over grocery store shelves, Instagram feeds, and recipe websites. While my friends savored their pumpkin spice everything, I was firmly in a grinchy mood about it all. I just didn’t like it, period.

But in the past three years or so, I’ve softened my opinion on the hottest fall produce. If I were to psychoanalyze my hatred of it, I think I was turned off by its inclusion in very sweet foods. As someone who is drawn to savory more than sweet, I just didn’t have time for pumpkin pies, lattes, cakes, donuts, etc. And I thought that pumpkin in other dishes would just ruin everything with so much sweetness.

That is until I started branching out and giving pumpkin in savory dishes a try. Pumpkin risotto? I tried it and actually it wasn’t that bad. Pumpkin chili? The slight sweetness of the gourd actually makes for a great mix of flavors. I even tried a pumpkin curry that I wouldn’t mind eating on the regular.

So I guess what made me come to terms with pumpkin was rethinking how it could be served. I only knew it from a sweet standpoint, but after exploring new dishes, I learned that I actually didn’t hate it all. Is it my favorite thing? No, but I won’t turn my nose up at it any longer. If you share the same sentiments as my former self, take a look at some recipes below and give pumpkin another chance.

A buttery crust paired with savory, perfectly spiced filling? Sign me up.

I will have soup at all times of the year, even in the summer. So you can probably see why I go hard on soup-making and eating during the cozy fall months. This recipe has such a rich flavor and is one of those dishes that will make for good leftovers the next day, too.

Shepherd’s pie is so classic and comforting—subbing pumpkin in for regular potato gives it a refresh. This dish has lamb, but you can probably make a vegetarian version, too.

The chickpeas tone down the sweetness of the pumpkin here. It’s a great appetizer to make for a fall gathering.

When I’m eating a spicy curry, I’m normally begging for some sweet relief. Well, in this curry recipe—even though it’s a mild one—pumpkin comes to rescue with some sweetness.

I know I said I’m turned off by sickly sweet pumpkin dishes, but I will give a pass to this tart. Crème brûlée is one of my favorite desserts, so I wouldn’t mind tasting a pumpkin version of it.

Want Fall Color? You Don’t Need to Plant a Tree