We Asked: What Parks Are on Sunset Staffers’ Bucket Lists?

Which national parks loom large in our travel dreams? Like you, we love a mix of the tried-and-true (Yosemite, Yellowstone) and the off-the-beaten-path—hello, Point Reyes National Seashore! 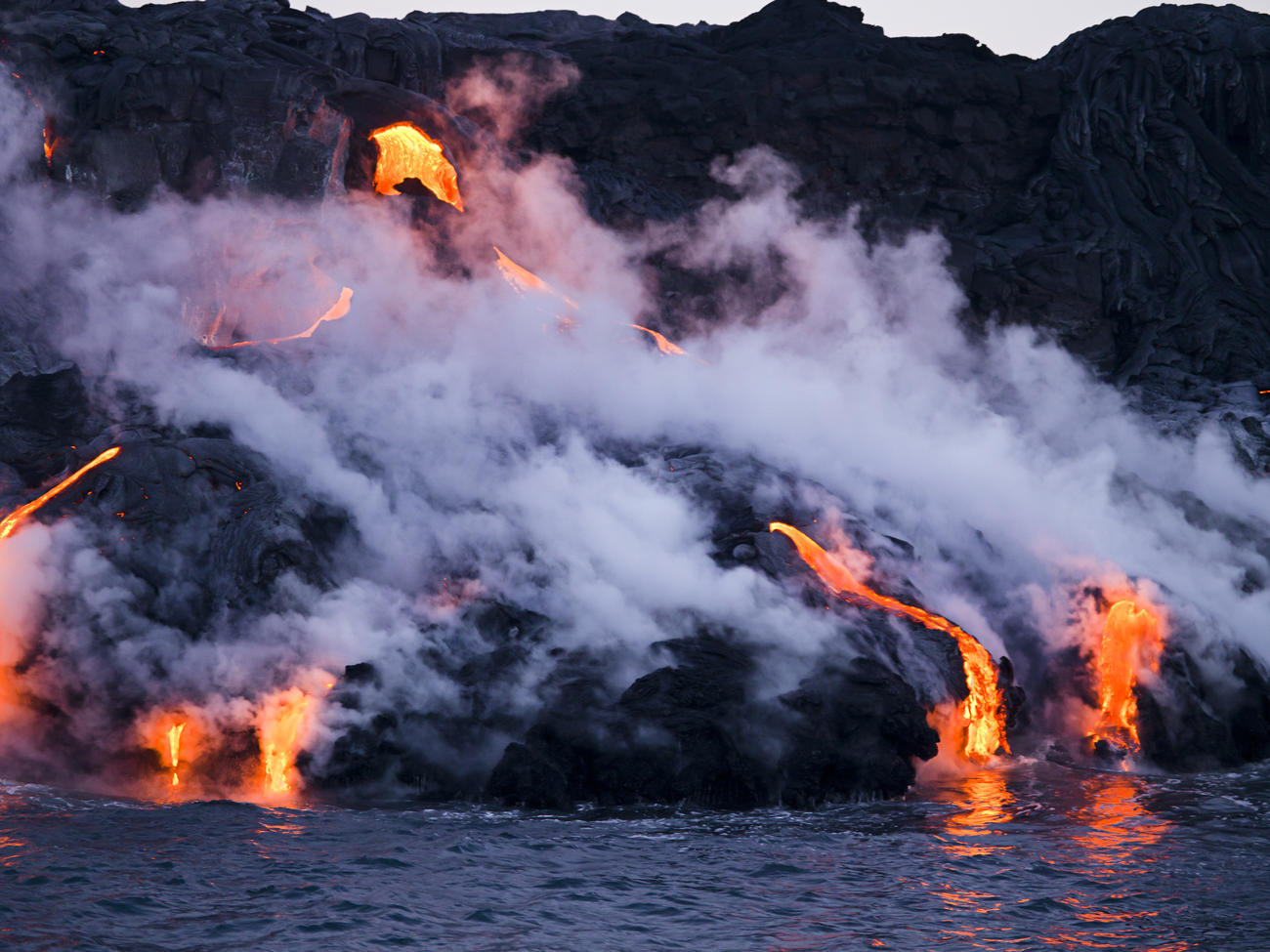 It’s embarrassing to admit, but there is still one Western state I’ve never been to, and that is Montana. Nothing against the Treasure State; I just haven’t gotten there yet. I do very much want to go, though, and when I do, I know what I want my introduction to be: Glacier National Park. I want to see it for all the obvious reasons: gorgeous scenery, big skies, and the chance to see actual glaciers before they’re gone. I’m also intrigued by the fact that it’s not unheard of to see the Northern Lights there. The lights are unpredictable, and rarely seen in the contiguous Western states. But Glacier is far enough north, and Montana skies are so unpolluted by city light that it sometimes happens. And if it doesn’t? I’d say the Milky Way, planets, and shooting stars are a pretty good consolation prize. —Nicole Clausing, digital producer

Fully Committed to Half Dome

I have yet to go to Yosemite (with this year’s reservation system it’s been hard to find the time) but when I do there is one hike that comes to mind: Half-Dome. The National Parks Service speaks a forewarning on their site about the hike: “Half Dome is not for you if you’re out of shape or unprepared.” To me, these words are just an echo of the commitment and perseverance you have to have to hike Half Dome. I know someday I will tackle this 14-16 mile (4,800 ft elevation gain) round-trip hike. It’s not a matter of if but a matter of when. —Teaghan Skulszki, editorial intern

When I think of the incredible array of National Parks we have in the West, I can’t pick just one I want to visit. Instead, two rocket straight to the top of my list. One is Yellowstone, a place I’ve never been even though I lived in Idaho after college. (I was working in a coffee shop called Java on Fourth in Ketchum, making the FAMOUS BOWL OF SOUL for Bruce Willis and Demi Moore—who famously bought up properties all over town in the nineties—and trying to get as many ski days on the mountain as I could.) Today, the thought of Yellowstone’s 2.2 million acres filled with hiking trails, hot springs, geysers, and wildlife sends me into a travel fantasy Never Never Land. (Which means I have to make this dream come true, stat.)

The second park is one I want to go back to, the Point Reyes National Seashore. The white cliffs at Drake’s Beach really do look like the ones in Dover, and I took some of my best photos ever at the historic Sea Point Ranch, which, in my opinion, is the supermodel of preserved 1900s dairy farms. The hike to Chimney Rock is stunning, and I can’t wait to check back into the charming and cozy Dancing Coyote in Inverness, which has a view of the picturesque S.S. Point Reyes shipwreck. —Deanna Kizis, garden editor

The Place Where I Felt Like a Kid Again (A Really, Really Clueless Kid)

One park that I have visited and would like to go back to again is Hawaii Volcanoes National Park. A memory that stands out is of driving through the park late at night. I was beginning to wonder when I was ever going to see an actual volcano, when to my dismay there appeared a river of red brake lights snaking over a hill ahead of me. A traffic jam? At night? In a national park? Suddenly it hit me that what I was looking at wasn’t other cars at all: It was lava. Glowing, streaming, primordial lava. All I could do was giggle like a child at the giddy realization that well past 30, I could still be gobsmacked by the world. —N.C