The Big—and Dark—Skies of Montana Get Official Recognition 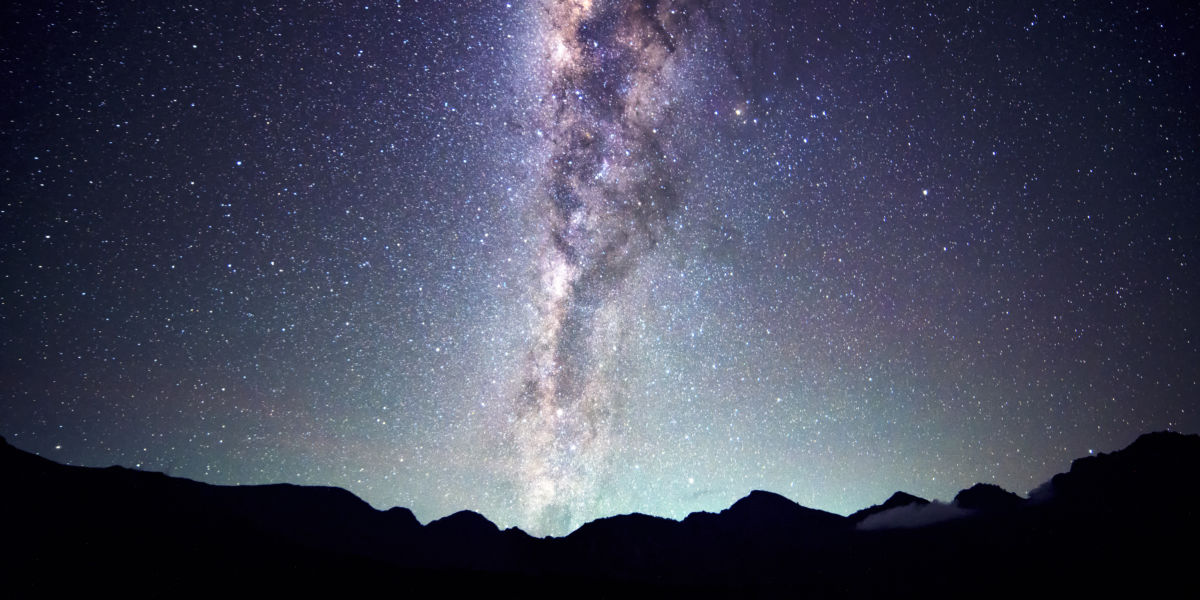 We know Montana is big sky country. And if you’ve ever been under that vaulted sky at night, you know how good it is for stargazing. Now Medicine Rocks State Park, in the southeast corner of the state, has gotten official recognition for its clear, dark nights. The International Dark-Sky Association has named the park an official International Dark Sky Sanctuary, one of only seven in the United States.

The association has five levels of recognition, ranging from Urban Night Sky Places, which are densely populated areas that have taken steps to mitigate light pollution, to International Dark Sky Sanctuaries like Medicine Rocks. This category is reserved for the most remote and profoundly dark places in the world.

Over 100 miles from even a small city, the skies of Medicine Rocks State Park are dark indeed. You’ll see thousands more stars than you’re used to in more light polluted areas. The Milky Way will pop, shooting stars too dim to see in cities will streak regularly, and without even binoculars you may be able to see things like the planet Uranus that are not usually considered to be naked-eye objects. In addition, if the northern lights should flare up—that’s unusual but not unheard of in Montana—Medicine Rocks is a great place to glimpse them.

The qualities that make the park so good for stargazing—remoteness and lack of development—also make Medicine Rocks hard to get to. Near the North Dakota border, it’s a 4-hour drive from Billings. Stargazers will find it worth the trek, though. You may want to time your trip to catch one of several stargazing programs hosted by the Carter County Museum this year. Events are happening on May 22, June 20, July 22, and August 18, 2021. We do, of course, urge you to travel responsibly and maintain social distancing. If a gathering feels too crowded for you, skip it. After all, every night is a star party under the big skies of Montana.