Where to go this weekend: Duncan, AZ 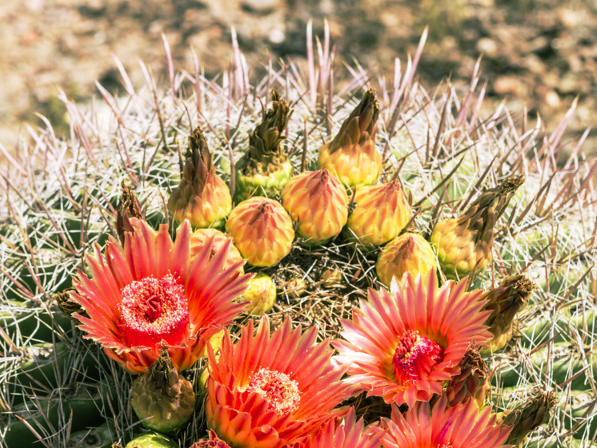 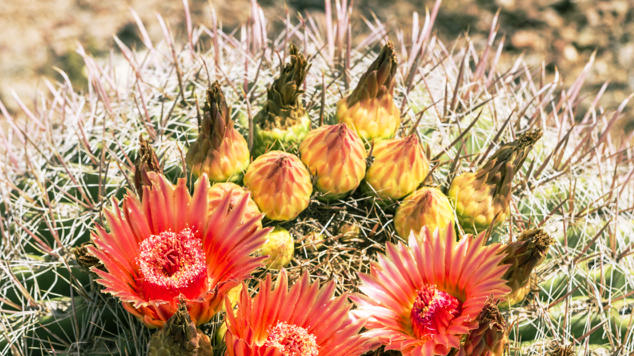 A cottonball’s throw from New Mexico, this tiny town delights with gorgeous vistas, homespun shopping, great bird-watching, and even better people-watching. Dina Mishev takes us down to Duncan.

Classy digsTucked alongside the Gila River, surrounded by cotton and chile fields, and ringed by peaks, Duncan is like a green jewel in the desert. That’s what drew Deborah Mendelsohn, a former Hollywood producer, here in 2005, when the town was still more shabby than chic, dotted with abandoned buildings. But she discovered that despite its appearance, Duncan had a distinct energy—the 700-some quirky locals possessed a serious passion for the place. The enthusiasm was contagious. Mendelsohn bought and restored an old hotel, creating an airy interior and a bright dining room. Today, the refurbished Simpson Hotel welcomes guests with a breakfast menu starring seasonal delicacies, such as a Southwest-style vegetable torte. You can admire its robust toy collection and backyard goat too. Meanwhile, Hilda Goeking, a Salvadoran native, opened Hilda’s Restaurant around the corner, serving excellent tacos, enchiladas, and menudo. 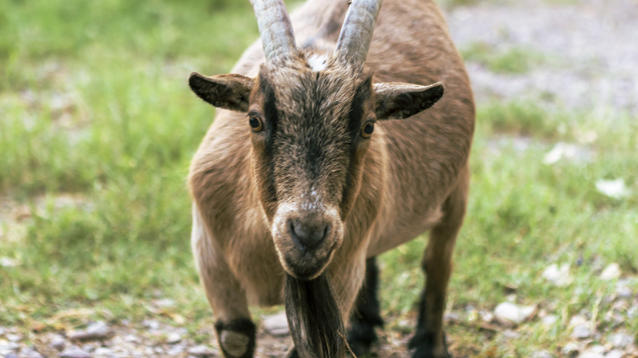 A thousand sandhill cranesNovember here is prime time for birds, as thousands of sandhill cranes pass through Duncan after migrating from as far as Alaska. Now it’s easy to spot them, thanks to the new Gila River Birding and Wildlife Trail. Walk the riverside path in the evening, and watch hundreds of the cranes—with red foreheads, long bills, and 5- to 7-foot wingspans—fly down­river. You may even catch a mated pair “singing” a duet, trumpeting in synchronicity. 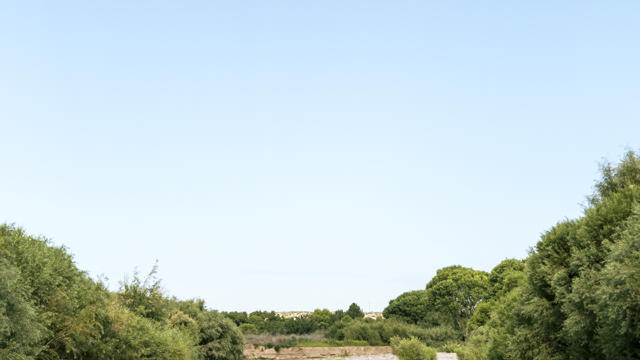 Hidden treasureIt’s easy to be dazzled by the iridescent fire agate and shiny green malachite at Rock-A-Buy Rocks and Gifts. But owner Douglas Barlow’s best stories concern the other gifts. During grade school, Barlow got jaundice. He couldn’t go to school or play outside. “I drove my mother crazy,” he says. “So she taught me to crochet.” He’s dedicated part of his shop to the scarves and baby slippers he and his sister make. Up the street, Germaine’s Emporium greets visitors with a weathered sign: the west lives on. Quinton Germaine runs the store, where you might find a Tammy Wynette record, a 1968 Schwinn bike, an Elvis Presley decanter, or a bridle for your trusty steed. 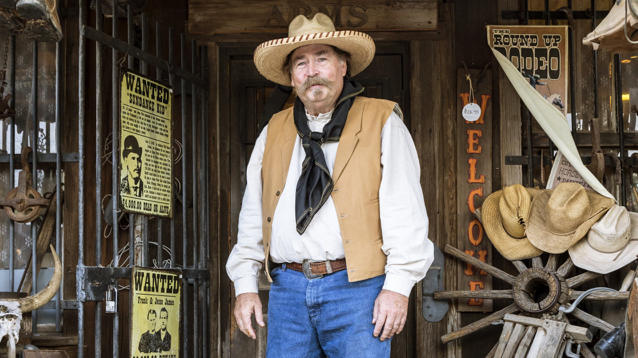 A dose of historyHal Empie was superlative: Once Arizona’s youngest licensed pharmacist, later the state’s oldest continuous resident artist, the man allegedly made one painting per week. And his superlative piece—the 5-foot-high, 27-foot-wide Greenlee mural, valued at $1 million—hangs in the Duncan High School cafeteria, above the food-service line. Empie used 50 pounds of paint to make the mural, which depicts Greenlee County history from the cowboy era to the dawn of modern farming. 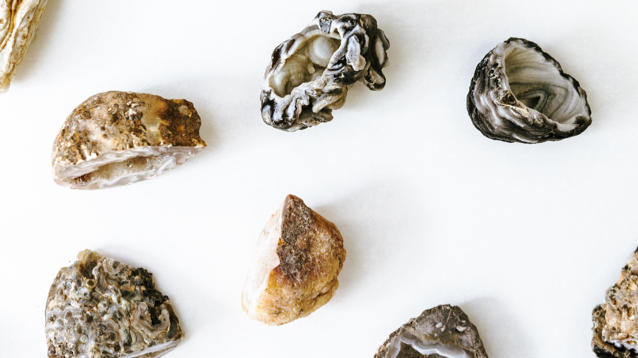 Some local colorFor expansive views, drive southeast about 45 minutes from Duncan to Fisherman’s Point, where a cliff overlooks White Rock Canyon and the Gila River. In November, the cottonwoods and sycamores below burst with color. Hike down toward the river, staying close enough to hug the trees, until the vegetation gets thick. En route, you’ll see Mogollon ruins in the cliff face. For a shorter jaunt, bike from downtown along Carlisle Road for 360° valley views. If you’d like provisions, ask Deborah Mendelsohn of the Simpson Hotel. She can have a picnic waiting for you at the vista of your choice. 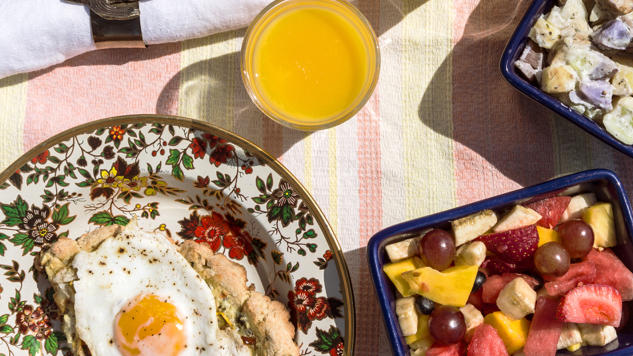 A stylish picnic, courtesy of the Simpson Hotel. (Lisa Corson)