It’s time to start thinking about your holiday plans 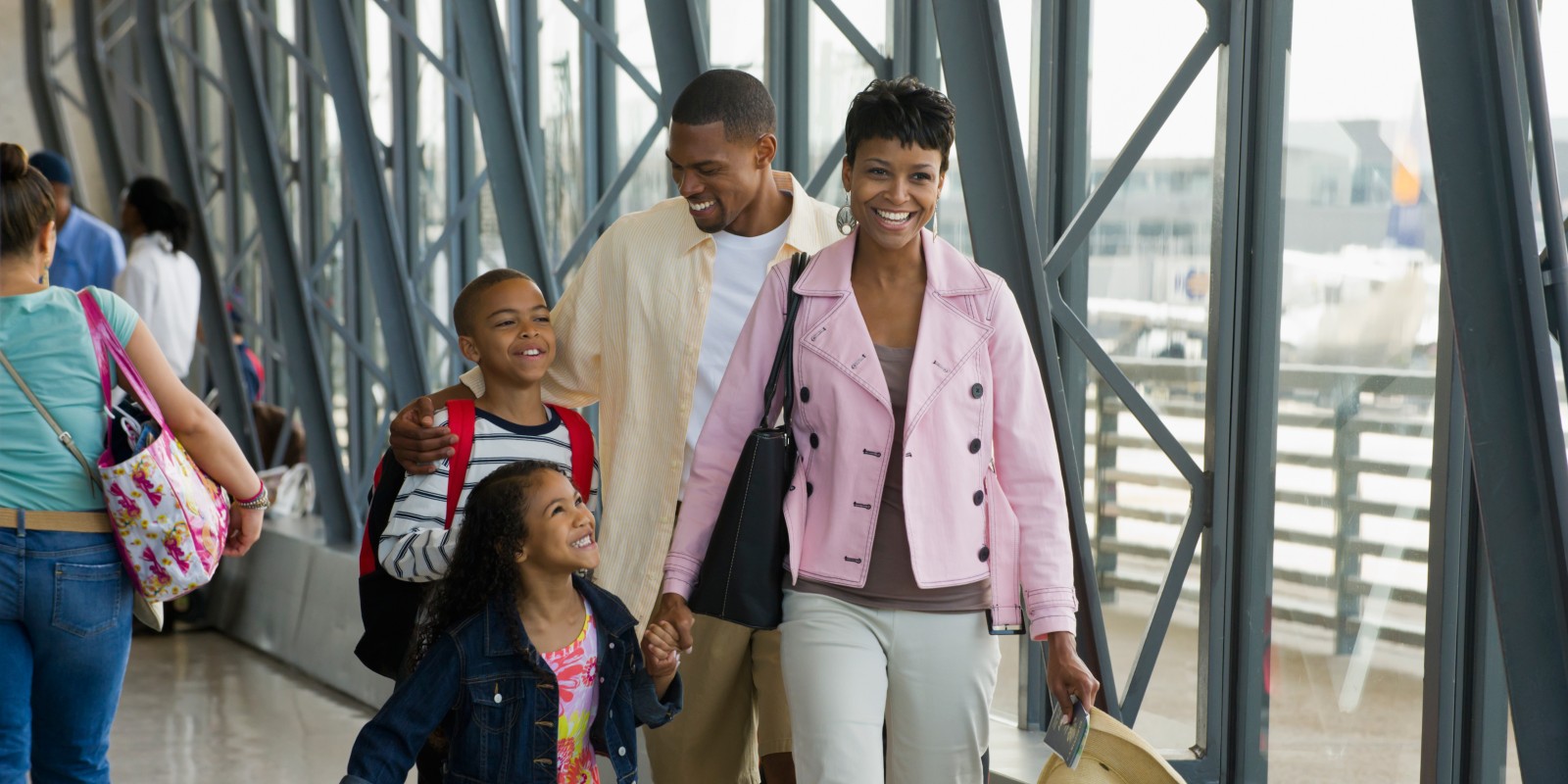 With summer just coming to a close–it’s not Labor Day yet!–the holidays might seem like a lifetime away. But according to Google, now is the perfect time to consider booking tickets for the busiest travel time in the United States.

Last year’s Thanksgiving showed the highest volume of travelers in a decade, with almost 51 million people journeying via road or air to celebrate the holiday, according to AAA. To avoid insane flight prices, the latest Google trends research recommends getting your tickets in August and September for Thanksgiving travel, instead of waiting until October, when fares can jump up by up to 95%. And while many avoid traveling on the Wednesday before Thanksgiving to avoid exorbitant fares, research also suggests that while that day might be the busiest for holiday travel, it’s not necessarily the most expensive.

Another finding: later return flights tend to produce the lowest fares–so if you can swing a few extra days away from the office, you might save a few bucks.

Google has also released a handy new tool to help you find the best fares possible, comparing dates and destinations to historic flight trends to pinpoint the ideal booking and travel windows, along with hotel deals for the busy holiday season.

For flexible travel plans, there’s also a new feature in Google Flight’s Explore Map, which allows you to select a region (e.g. “South America”) to highlight the cities with the best fares. Whether you’re heading to Grandma’s for Turkey Day or want to celebrate in another locale altogether, a little research and advance planning is all it takes to get you there without breaking the bank.