Getting travel advice from Pico Iyer is a bit like getting acting tips from Meryl Streep or basketball pointers from Lebron James. For ... 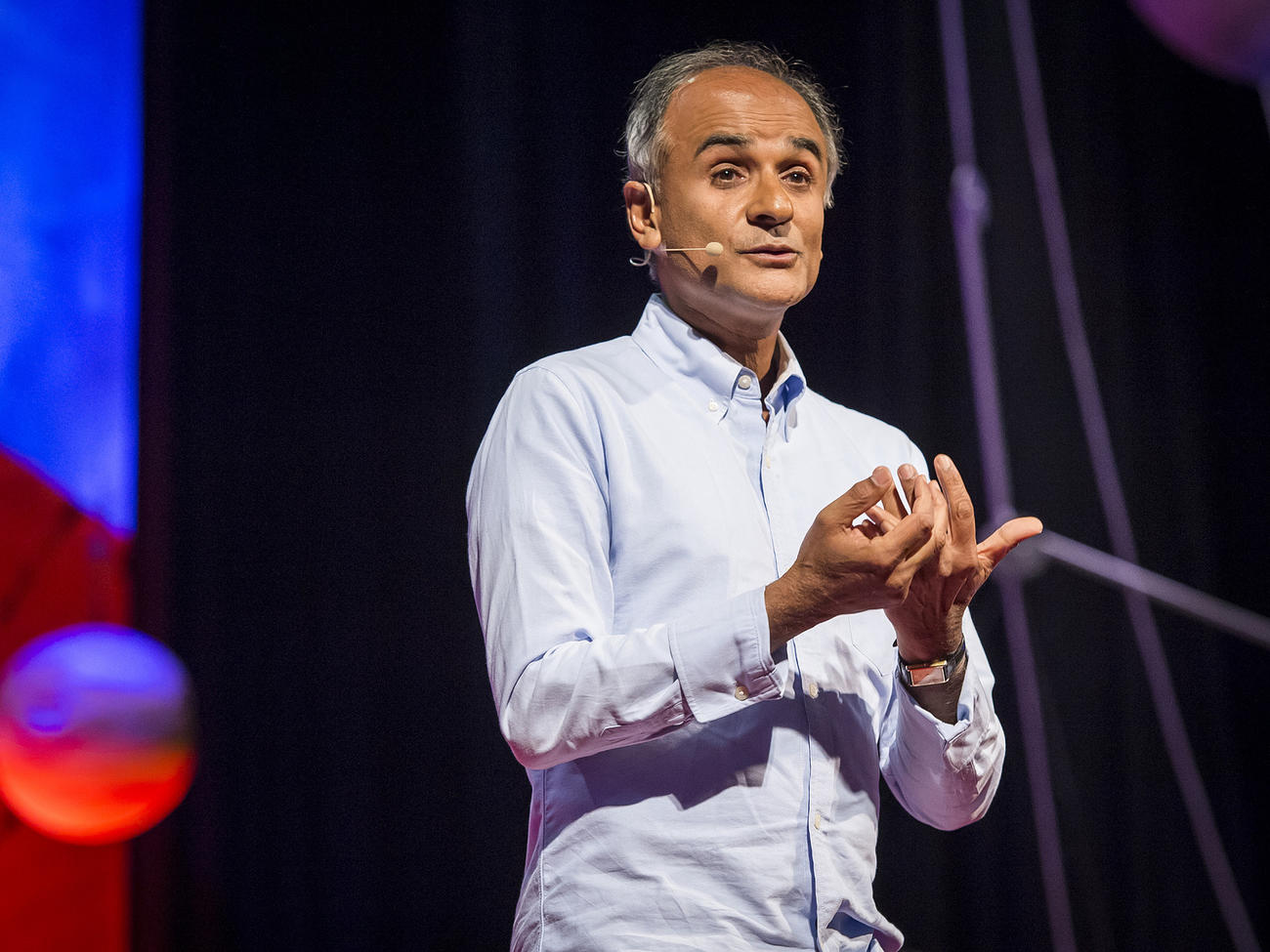 Pico Iyer at the 2013 TED Conference.
(Photo by TED Conference, via Flickr.)
Written by andreaminarcek July 24, 2015
Share this story 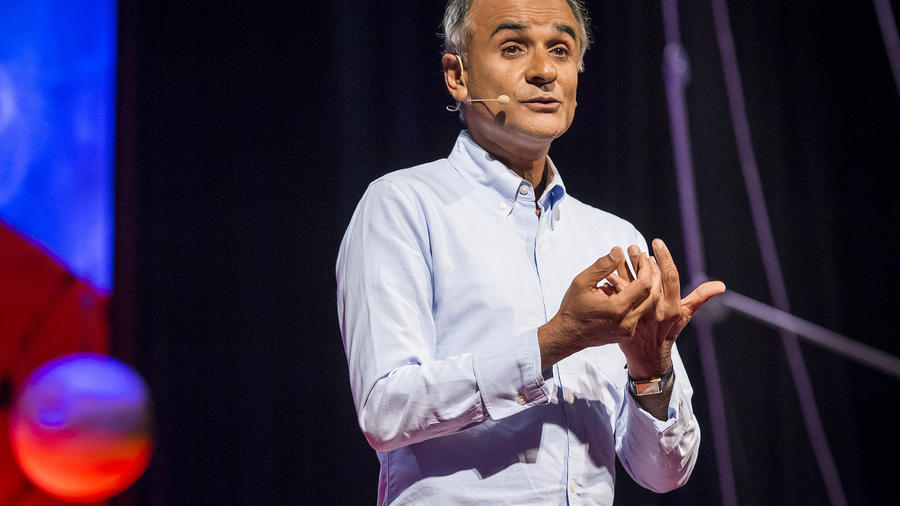 Getting travel advice from Pico Iyer is a bit like getting acting tips from Meryl Streep or basketball pointers from Lebron James.

For more than 25 years, Iyer’s ten books, TED Talks, and articles in Time, The New Yorker, National Geographic, and other publications have been inspiring people to pack their bags and explore.

That’s what makes his latest book so surprising. And effective.

In The Art of Stillness, Iyer makes a case for going… nowhere—and says your next trip will be all the better for it.

“No place is magical unless you can bring the right eyes to it,” Iyer says. “I found that the best way that I could develop more attentive and more appreciative eyes was, oddly, by going nowhere. Just by sitting still.”

Of course Iyer isn’t the first person to proselytize stillness and reflection, but the message feels all the more impactful coming from a man who’s made his living on the open road.

“I’ve never meditated, practiced yoga, or done Tai Chi,” Iyer says. “I wrote this book for the everyman who maybe doesn’t have the time or patience for that either. But I think all of us right now want to find a chance to catch our breath. Finding that stillness—that’s how you open yourself to new experiences.”

Iyer will be discussing these ideas this weekend, during a series of events hosted by the San Francisco Zen Center, at San Francisco’s Grace Cathedral. 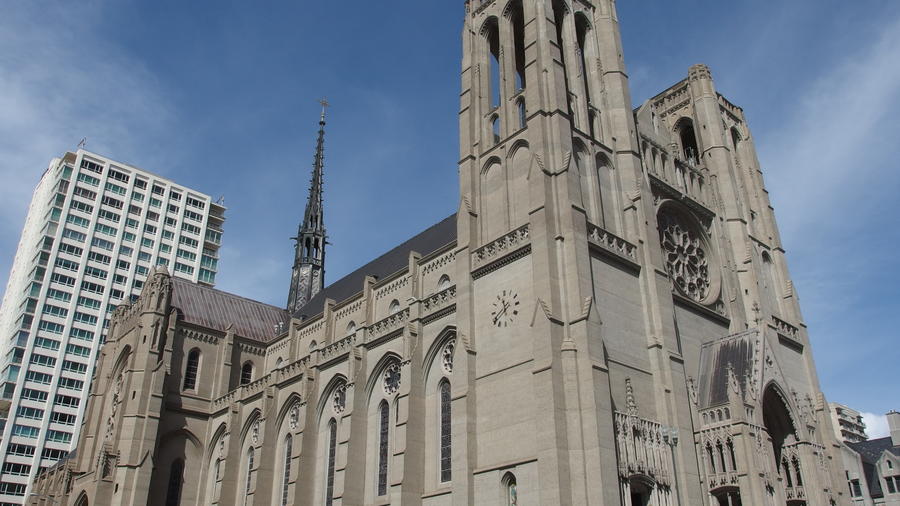