Hop a ferry from Seattle to the Northwest's new wine destination 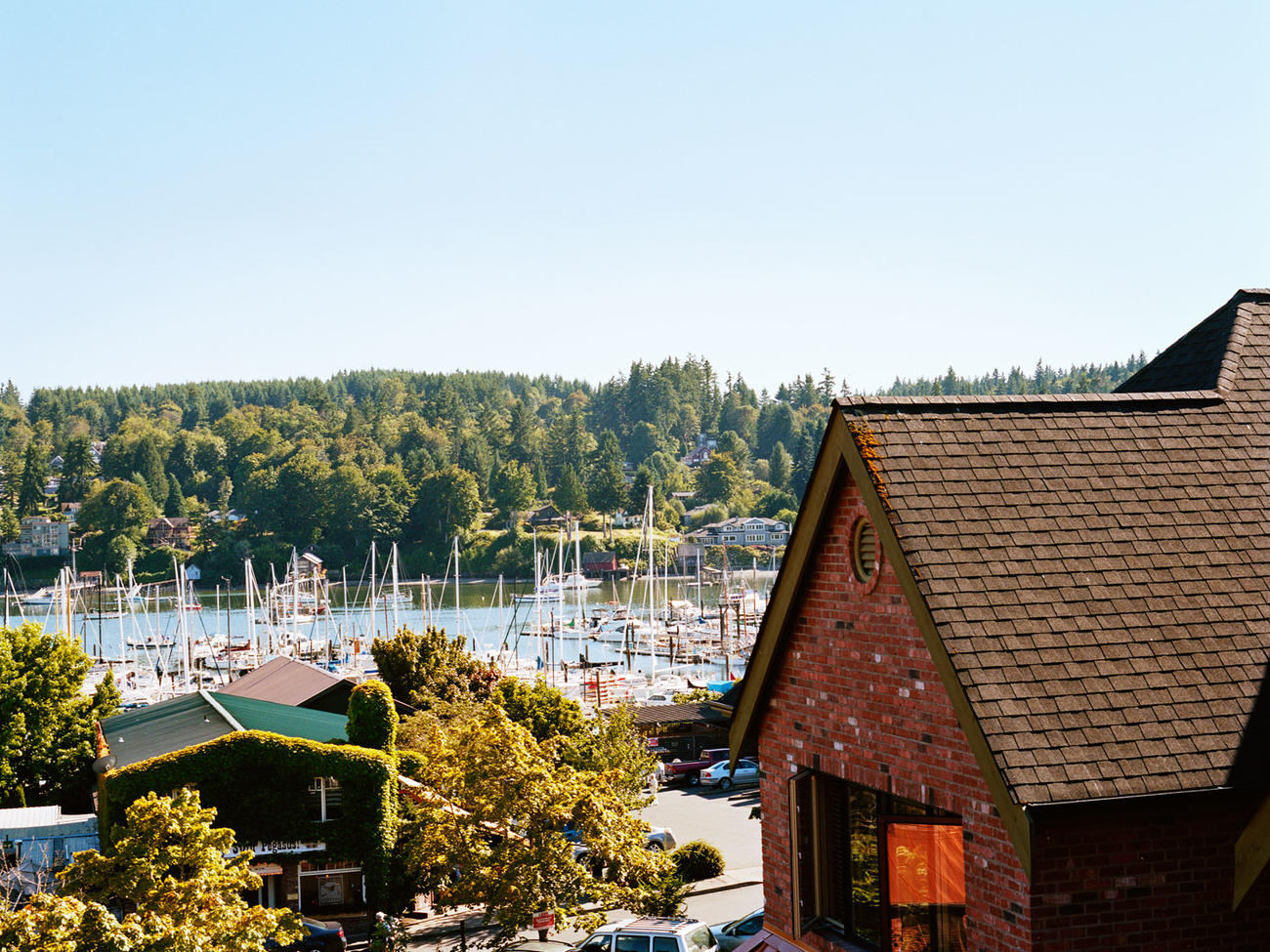 Why go now: This artsy Puget Sound island is becoming one of the Northwest’s most happening destinations.

Tasting rooms within steps of the ferry: 3

Number of parks on the island: 58

Best one to bring a bottle to: Fort Ward State Park, with views of the  Olympic Mountains.

If the weather holds …

Pick up a picnic from Arbutus Market Kitchen ($; 450 Winslow Way. E.; 206/201-3201) and drive to the island’s new Williams-Olson Park (6200 Williams Lane), which opened in spring at an old private residence with rolling lawns leading to Manzanita Bay.

Warm up on the water?

Even on a chilly late-fall day, you’ve got no excuse not to glide around Eagle Harbor in an electric cruise boat tricked out with heated seats. You and up to nine friends can hang with seals, sip wine you’ve brought aboard, and admire the Seattle skyline. From $89/hour; eagle harborelectricboats.com or 206/949-2661.

This is more like what Jacques Pépin’s mom did than some kind of revolution,” says Brendan McGill, chef of the homey, seasonal new Hitchcock. Try the boeuf bourguignon with a Cabernet from Eagle Harbor Wine Co. $$; 133 Winslow Way E.; 206/201-3789.