Win an Escape to Wailea, Maui!

Enter our Instagram contest for a chance to win a trip to Wailea, Maui! 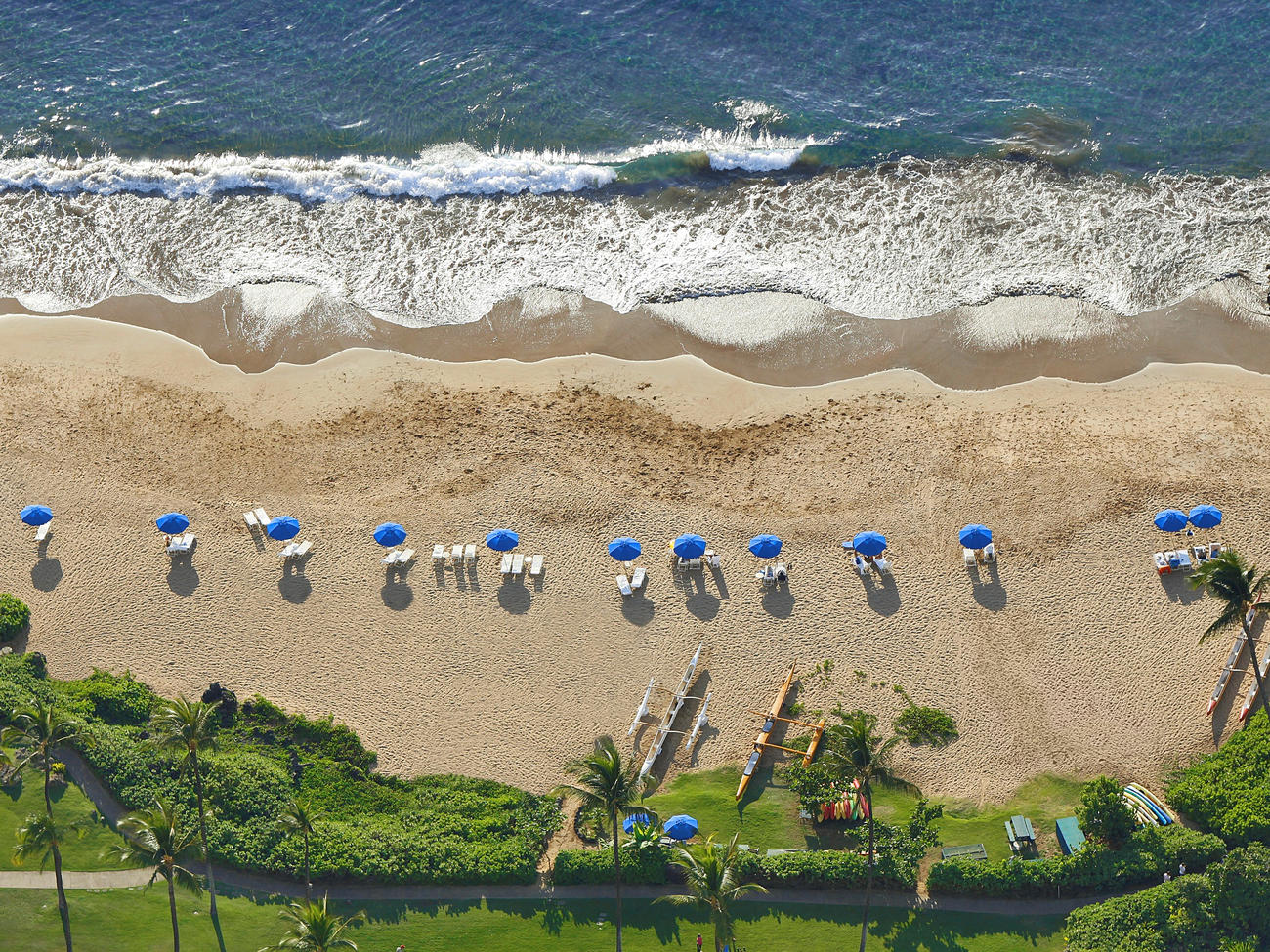 The mainland may glisten with frost, but in Maui, beach season is already in full swing. To celebrate March’s islands-themed issue, we’re partnering with the Wailea Resort Association and the Fairmont Kea Lani Maui to give away a once-in-a-lieftime trip for two to the cresent-shaped shores of Wailea. The prize package, worth $6,781, includes:

To enter this contest, comment on our Instagram Post with a description of your favorite beach. We know that not everyone lives close to the ocean, so this can include lakeside, riverside, and man-made beaches! Use your imagination! To qualify, be sure to tag @wailearesort, tag a friend that would like to know about this contest, and use #contest. Read the full contest rules belows, then get over to Instagram and enter! The contest begins at 10 a.m. PDT on January 17,2018 and ends at 11:59 p.m. PDT on February 14, 2018.

1. HOW TO ENTER: The contest begins at 10 a.m. PDT on January 17,2018 and ends at 11:59 p.m. PDT on February 14, 2018. To enter online, go to sunset.com/waileacontest and follow instructions to participate on Instagram. Entrants must comment on the specified Instagram post with a description of their favorite beach. The Entrant must tag another Instagram user in the comment, tag @wailearesort, and use #contest. Entries by postal mail will not be accepted. Limit one entry per person. Sponsor is not responsible for lost, late, illegible, incomplete, or entries not received for any reason. Entries become sole property of Sponsor and none will be acknowledged or returned. By entering, Entrant warrants that his or her entry (1) is original and does not infringe the intellectual property rights of any third party, (2) has not been published in any medium or (3) has not won an award. Instagram is neither a cohost or a sponsor of this promotion.

2. JUDGING: All entries will be judged by Sunset editors based on the following criteria: Appropriateness to Contest Theme (25%); and Creativity of written description (75%). The odds of winning depend on the number of eligible entries received. In the event of a tie, an additional “tie-breaker” judge will determine the Winner from among all such tied entries using the judging criteria above. Incomplete and/or inaccurate entries and entries not complying with all rules are subject to disqualification. Decisions of judges are final and binding. Winner will be notified by direct message on Instagram by February 28, 2018.

4. PRIZES AND APPROXIMATE RETAIL VALUE: One Winner will receive the Wailea prize package (total approximate retail value: $6,781),which includes: four nights in a stunning one-bedroom suite at the Fairmont Kea Lani Maui, a luxury oceanfront property; daily breakfast for two at Kea Lani Resort Restuarant; and an $800 gift card for transportation to, from, and around the island. All other expenses not specified herein are the responsibility of the Winner. ALL TAXES ARE THE SOLE RESPONSIBILITY OF THE WINNER. The prize is awarded without warranty, express or implied, of any kind.

9. WINNER’S LIST: For name of Winner(s), available after February 28, for a period of 30 days, send a separate self-addressed, stamped envelope to:

Win an Escape to Wailea, Maui!