For seven days, we're taking you on a fall road trip through the Eastern Sierra of California and Nevada. We'll go behind the scenes of o... 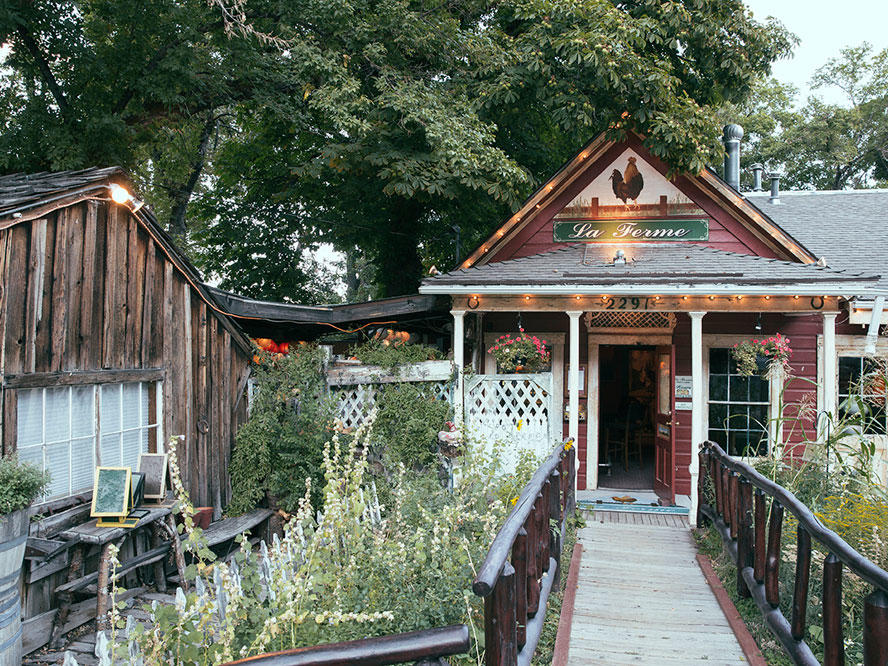 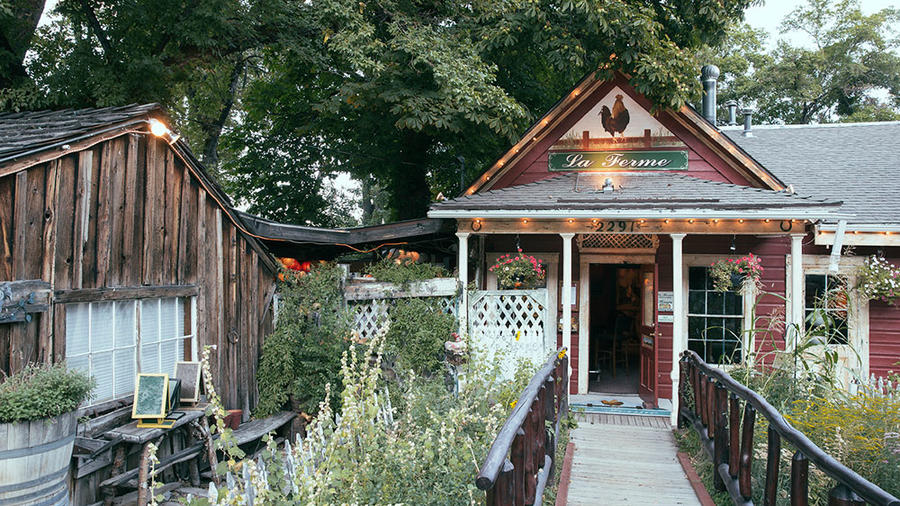 For seven days, we’re taking you on a fall road trip through the Eastern Sierra of California and Nevada. We’ll go behind the scenes of our September issue’s cover story, “The Road to Gold,” with bonus photographs and videos. Follow along and use our daily itinerary to plan your own trip up quiet, gorgeous U.S. Highway 395. See days 1, 2, 3, 4, 6, and 7.

Check out a suggested itinerary for your day in Nevada’s first town, which runs about two blocks north to south.

11 a.m .Dollar bills cover the ceiling, and cowboy hats line the walls at JT Basque Bar & Dining Room. Order a Picon Punch, the fabled orange bitters-grenadine cocktail of Basque sheepherders who made their way from the Pyrenees to tramp with Nevada’s livestock. If you’re hungry, get the grass-fed Basco burger. $$; 1426 U.S. 395 N.; Gardnerville.

2 p.m.Vintage locomotives and train cars put on a show at the Nevada State Railroad Museum, but that’s nothing new-many are retired from Hollywood gigs. Baby boomers will recognize the 1875 Inyo locomotive, which appeared in the 1960s TV series The Wild, Wild West. $6; 2180 S. Carson St.; Carson City. 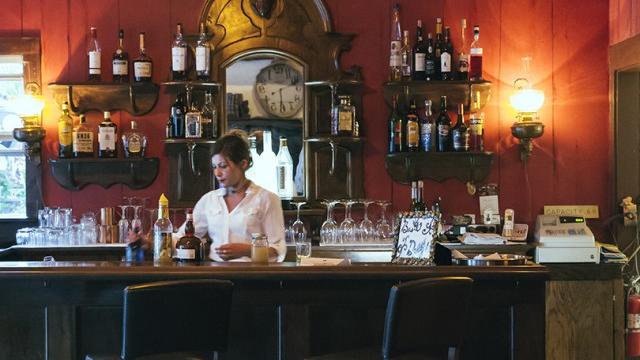 Back to Genoa, NV

10 p.m.A sign on the front door of the Genoa Bar & Saloon makes the house rules clear: No horses allowed inside. Tie up Trigger and stop in for a libation at Nevada’s oldest thirst parlor, where cowboys have been tossing back cool ones since 1853. Scan the array of dusty bric-a-brac for an oversized leopard-print bra, which locals swear belongs to Raquel Welch. Shine a flashlight in the bar mirror and you can see its flashy silver backing, or “diamond dust.” 2282 Main St.; Genoa.

Take a look at yesterday’s post for Day 4 at Mono Lake and Bodie State Historic Park, and look out for tomorrow’s itinerary for Day 6 in Reno.