The Top Four Cities for Coffee Are All in the West

An analysis by Rent.com reveals that for the best coffee options in the country, you should set a course for NorCal and the Pacific Northwest. 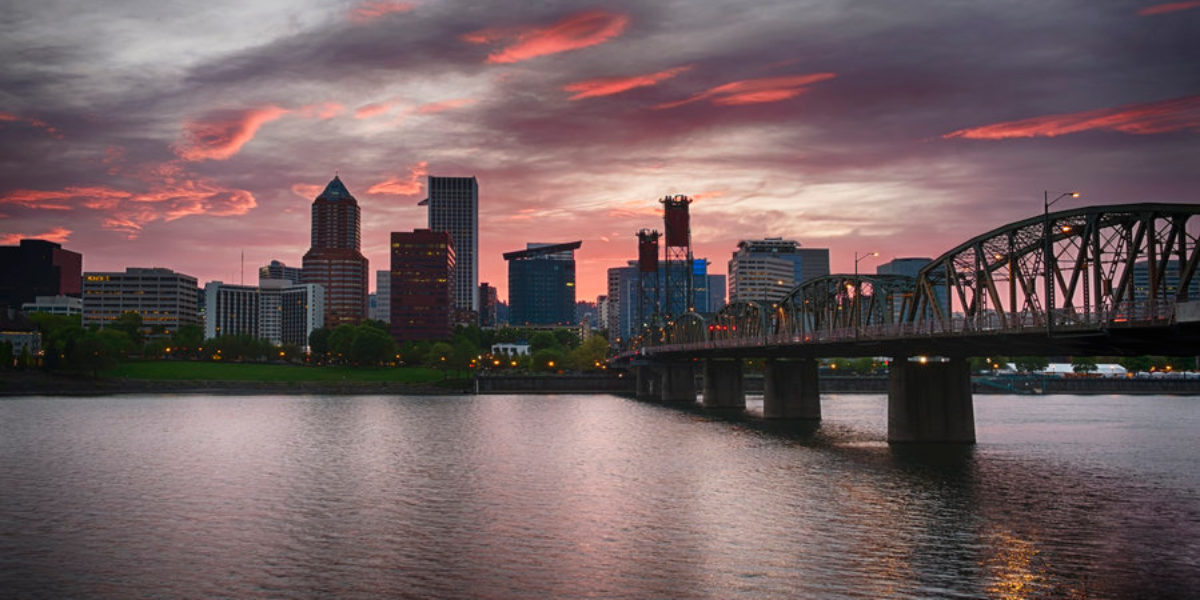 To make its determinations, the site examined the 150 most populous cities in the U.S., according to Census data, and tallied the total number of coffee-related businesses, including coffee shops, mobile roasters, and others, in each city. The cities were then ranked by the number of local, non-chain coffee businesses per square mile and by what percentage of coffee businesses in each city were not chains.

These numbers showed that six of the top 10 cities were in the West, with Tacoma, Washington, and Denver occupying spots seven and eight, respectively. And, in ascending order, Oakland, Portland, San Francisco, and Seattle were determined to be the top four cities for coffee in the country.

The numbers make it pretty clear why. Rent.com found that in both Seattle and Oakland, almost 72% of all the coffee businesses in each city were local, non-chain businesses. In San Francisco, the site determined that there were almost six local coffee shops per square mile, an impressive feat when most of the other cities on the list had local shop densities of less than two.

As impressive as these numbers are, it makes a certain amount of sense that these four cities took the top spots. Between Seattle being the original home of Starbucks and the prominence of coffee culture in San Francisco, Oakland, Portland, and just the Pacific Northwest in general, it’s no surprise that these cities all have big coffee cultures. Suffice it to say, if you’re searching for the best cup of coffee or the most options for a great cup of coffee, you should head to the northwest corner of the country.

The top coffee cities list from Rent.com is in full below.

From Lattes to Cold Brew: How to Make Quicker Coffee at Home