Save $80 Per Kid on Disneyland Tickets, Now Until May 18

For kids everywhere and SoCal residents of all ages, Disney is offering deep discounts on three-day tickets 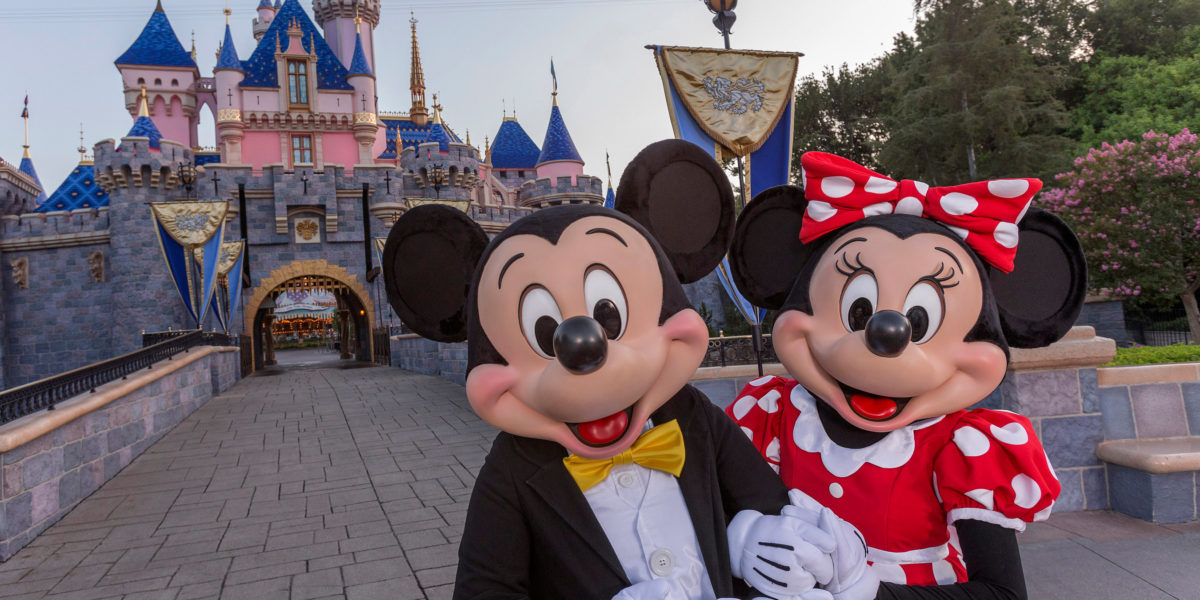 Kids ages 3 to 9 and Southern California residents, grab your Mickey and Minnie headbands, because you’re about to take a discounted trip to Disneyland. The fabled theme parks, Disneyland and Disney California Adventure, are offering 3-day, 1-park per day tickets at a total of $199.

How much of a discount is that? The regular price 3-day, 1-park adult ticket is $300 total; a regular 3-day, 1-park kid ticket is $280 total. So that’s $100 off the total for SoCal adults, and $80 off for kids anywhere. (In Disney cash, that’s enough spare green for a Princess Anna costume, but not enough for a customized light saber, alas.) You can also save up to 25 percent on Disneyland hotels.

Both types of tickets are purchasable through May 18, 2020, on Disneyland’s website or via a travel agent. SoCal residents can buy up to five tickets per person, per day, while purchasers for kids everywhere can get up to eight tickets per kid, per day. Both tickets include one Magic Morning, allowing one hour early admission to select attractions on select days at Disneyland Park. Southern California folks can redeem their tickets on any three separate days through May 21, 2020. Kids’ tickets expire 13 days after first use or on May 21, 2020, whichever occurs first.

Though Disneyland’s new Star Wars land, Galaxy’s Edge (which cost $1 billion to build) faced low turnouts last summer after its debut, Disneyland is banking on building popularity this spring with its newest ride, Star Wars: Rise of the Resistance, which debuts January 17. On the ride, you board a transport shuttle, get captured by a Star Destroyer, and enter a massive battle between the First Order and the Resistance. May the force be with you in your epic battle against Kylo Ren.