An Oakland woman who lives without plastic. 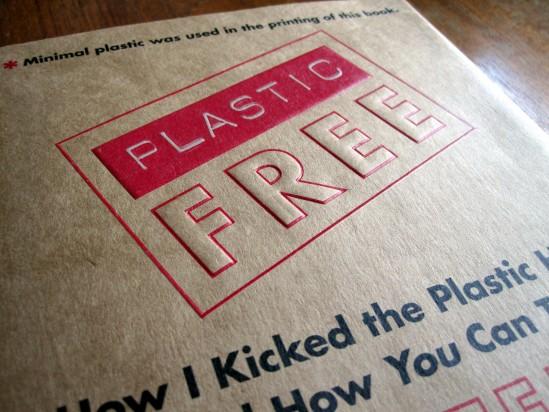 Even the book was made without plastic. "You could probably compost this book," said Beth.
Written by Sunset September 26, 2017
Share this story 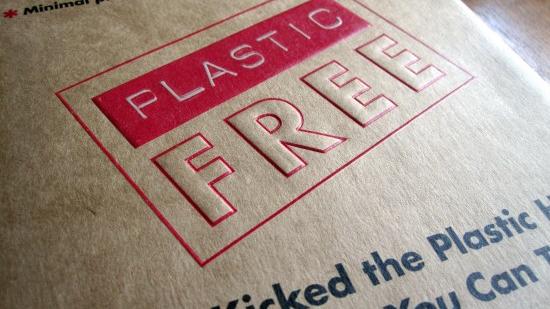 Even the book was made without plastic. “You could probably compost this book,” said Beth.

Beth Terry, the (nearly) plastic-free guru who recently distilled her experiences into a book*, is one of those people you just want to sit down with over a cup of coffee (in a ceramic mug, of course). There are no hints of enviro-extremism about her. In other words, she doesn’t seem like someone who has spent hours cataloguing plastic in her Oakland, CA., home.

But that’s just what she’s done. Inspired in 2007 by the image of an albatross chick carcass filled with plastic trash—the victim of what’s known as the Great Pacific Garbage Patch in the Pacific Ocean, between the U.S. and Japan—she spent the next couple of years cataloguing all the plastic waste she generated and researching ways to live without it.

Since then, she’s gone from producing nearly four pounds of plastic waste per month to two pounds in all of 2011. (The average American generates between 88 and 120 pound every year, she says.)

Beth Terry, surrounded by plastic she collected in her first year (2007) of living plastic-free.

She’s our favorite kind of Westerner: A pioneer who lives a life by example, as evident in her book, her blog, and the thousands of people she’s spurred to pick up a metal fork instead of a disposable one.

Here are a few of her favorite plastic-free products:

– Balms, sunscreen, and deodorant in glass jars from Thinc. in Hawaii

– Sorbet in glass jars from Truly Raw Gourmet in California

* The book is on backorder at Amazon and Barnes & Nobles until October 31st. Until then, copies are available via Beth’s website.