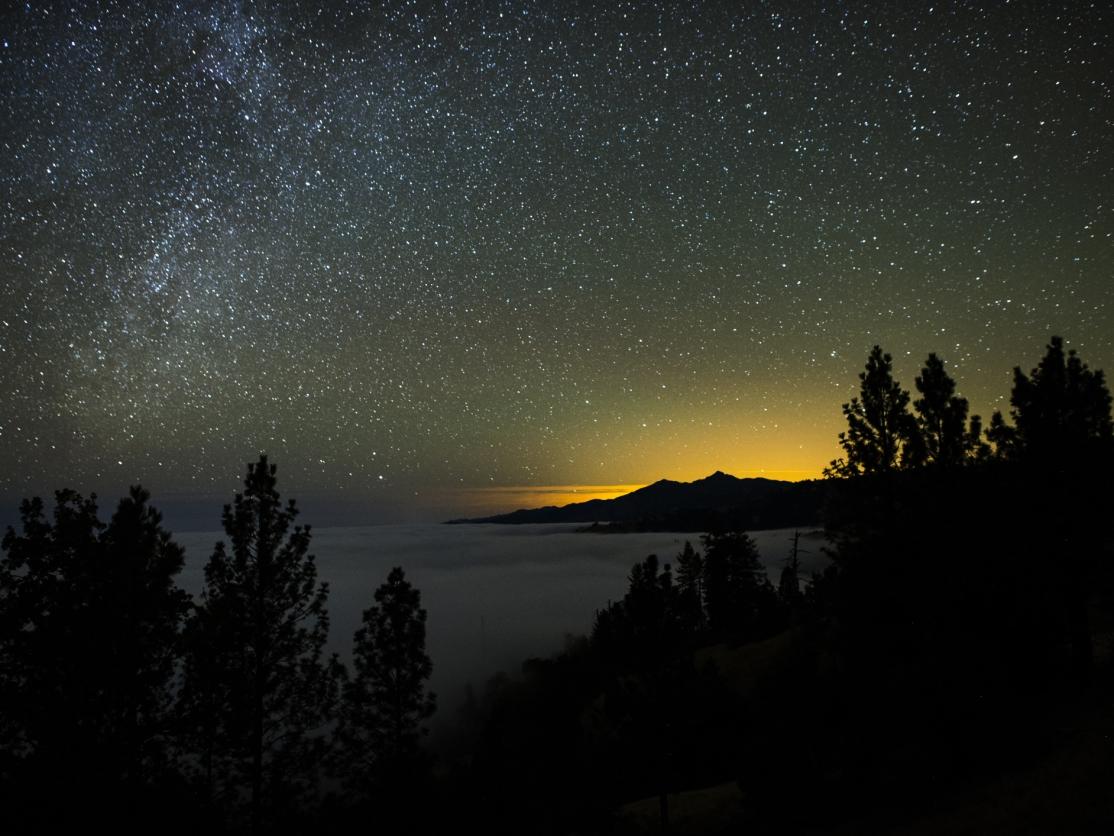 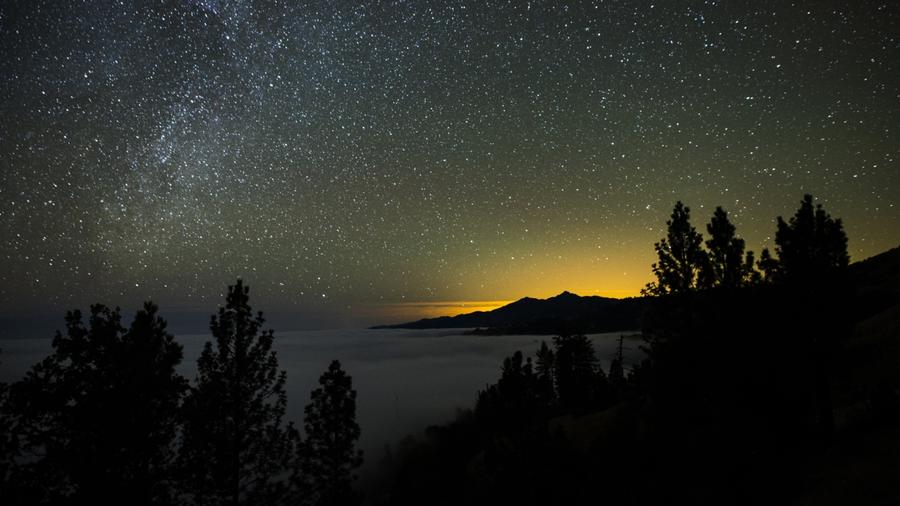 Start waking up early! Five planets will appear all at once in the predawn sky from January 20 to February 20. Technically, you can see them together for the next month, but the best viewing period will be the last week of January and the first week of February. The planetary event begins today, but you may not catch Mercury until Friday.

Mercury, Venus, Mars, Jupiter, and Saturn—the bright planets—can easily be seen by the naked eye. Wake up 45 minutes before dawn on a clear day for best conditions.

Jupiter rises first during the night. Mars comes after midnight. Saturn, Venus, then Mercury follow. You’ll see the planets in the southwestern and southeastern skies. They’ll line up in a single arc.

via GIPHYIn the predawn, Venus will appear the brightest over the southeastern horizon, and Jupiter will be in the southwestern sky. Between those two are four bright stars, the first of which is Saturn. Skip one (Antares below) and up to the right is Mars. Mercury appears toward the southeast right above the horizon. For a more detailed viewing guide, visit Sky & Telescope.

The five planets haven’t appeared together since 2005, so get outside and enjoy the beauty.