The decision coincides with a national movement by organizations to reanalyze antiquated branding initiatives. 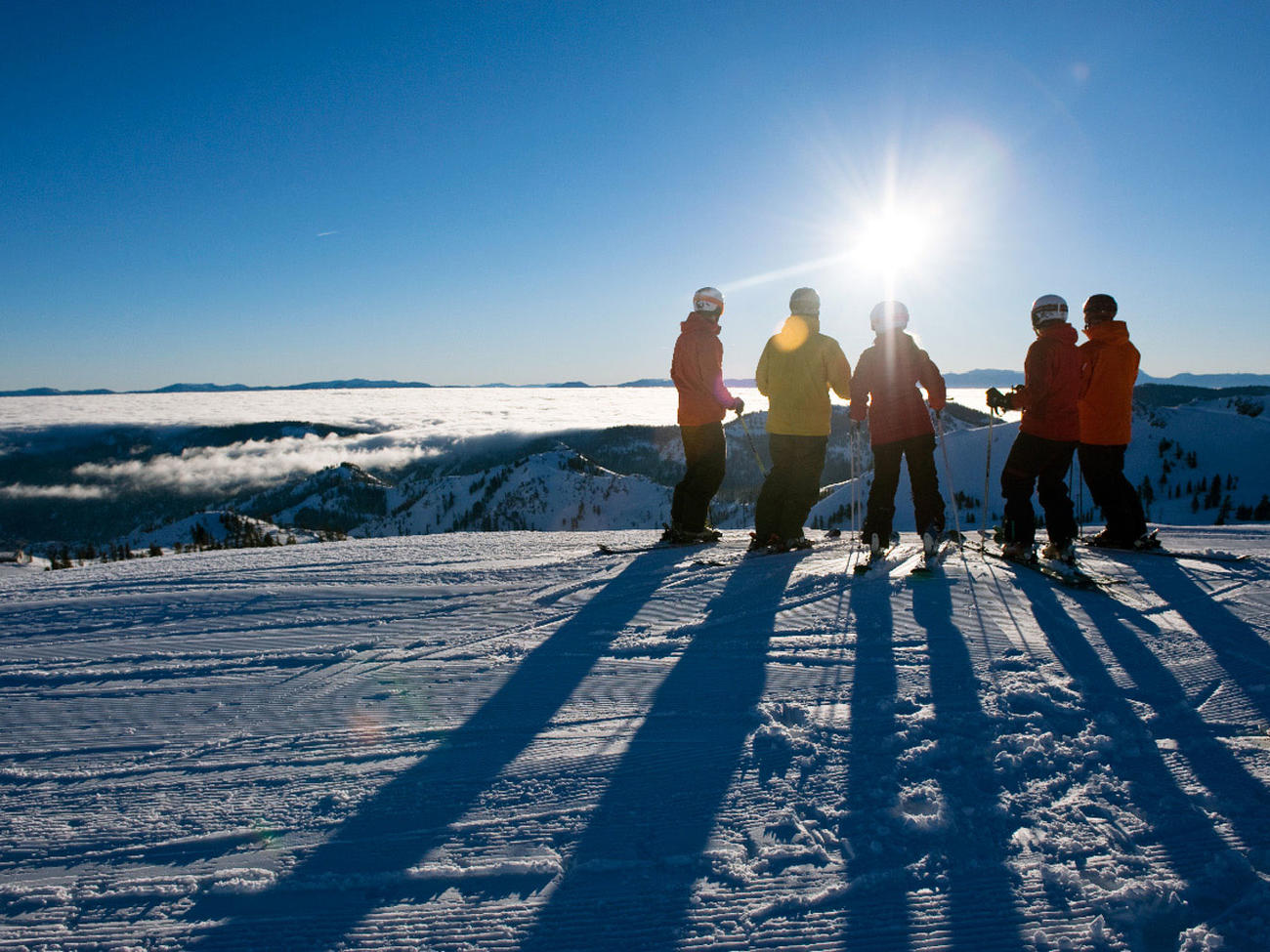 The decision to drop what the resort deemed to be a derogatory term coincides with a national movement by organizations to reanalyze antiquated branding initiatives.

In July the Washington Football Team made headlines by dropping its own long-used but controversial name and all affiliation with Native American imagery, a polarizing move that has since forced other organizations to reflect on their own branding.

“With the momentum of recognition and accountability we are seeing around the country, we have reached the conclusion that now is the right time to acknowledge a change needs to happen,” resort president Ron Cohen said in a release.

“As much as we cherish the memories we associate with our resort name, we must accept that these emotional attachments do not justify our continuing use of a word that is widely accepted to be a racist and sexist slur.”

The process for selecting a new name is expected to begin right away, the release said. Resort leadership will steer the new name initiative, with official rebranding expected to be implemented following the 2021 winter season.

“We will find a new name that reflects our core values, storied past, and respect for all those who have enjoyed this land,” Cohen said.

“While the resort name will change, this special place will always be the location of the 1960 Winter Olympics, the home of our beloved KT-22 chairlift, the place where extreme skiing pioneers changed the sport forever, and the treasured mountain home for so many people who revere this amazing ski resort.”

The resort, which first used the name in 1949, boasts 6,000 acres of slopes with views of the Sierra Nevada and Lake Tahoe, as well as more than 50 restaurants, bars, and boutiques.

An average of 450 inches of annual snow fall and 300 days of sun per year make the resort the host of the longest ski season in the region.

Learn more about the resort’s historic decision to change its name here.