Is solar power for you?

How it works and which option to choose 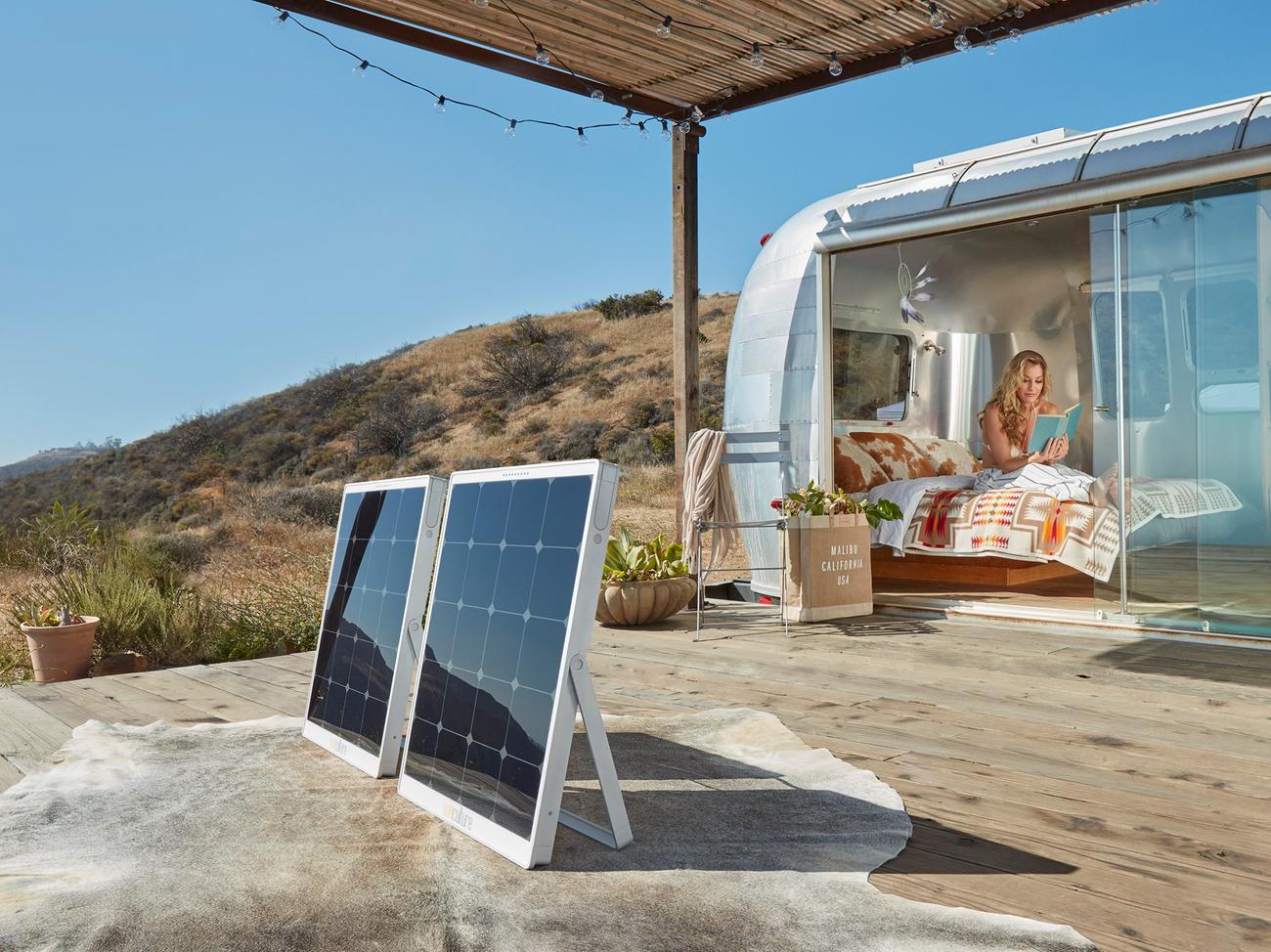 Solar energy is hot these days ― pun intended. With energy bills on the rise, nonrenewable fossil fuels in decline, and federal and state tax incentives available, you may be thinking about buying a solar energy system that turns sunlight into electricity. You’re not alone: According to the research firm Solarbuzz, the U.S. market for solar photovoltaic (PV) systems is growing 25 percent to 30 percent per year.

If you’re hesitating because you think a PV system might be aesthetically unattractive, think again. These streamlined, high-performance PV systems are about as close to the rooftop eyesores of the 1970s as iPods are to eight-track players. And installing a PV system can actually increase your appraised property value without impacting your lifestyle. So if you’re concerned that a PV system would limit you to running your washing machine only on sunny days, not to worry: With a grid-tied PV system ― one that is connected to the electricity grid ― you’ll still have the same energy capabilities as before.

Financial incentives are another attraction. A federal tax credit of up to $2,000 is now available (thanks to the Energy Policy Act of 2005) for installing a PV system on your house. And many states are offering additional tax credits and rebates ― from reduced permitting fees in San Diego to cash back in many cities ― that can bring the cost down significantly. Visit www.dsireusa.org and www.findsolar.com for more information on tax credits and incentives in your area.

Solar 101 There are three types of solar energy: passive solar (designing your house to be oriented toward the sun); solar thermal (which includes hot water systems); and photovoltaic (or PV, which uses the sun’s energy to create electricity to power your home). There are two types of PV systems ― solar direct and battery-based. Most people who live in urban areas and are connected to the utility grid purchase direct, grid-tied PV systems. These systems work when the sun is out and generate electricity that your home uses immediately. Any extra energy that you don’t use is fed back into the grid, which helps the utility because the demand for electricity peaks during the day. At night, your home draws energy from the grid when demand ― and cost ― is usually lower. Battery-based, off-grid PV systems are for remote homes and cabins with no access to utility lines. A standard 3-kilowatt PV system will produce an average of 18 kilowatt-hours (Kwh) of electricity a day, and the average U.S. household uses between 20 and 30 Kwh of electricity a day.

How solar panels work The main components of PV systems are solar panels built from solar cells, which are usually made from silicon (the primary material in computer chips). Solar cells work because “electricity is created when sunlight strikes the cell and electrons are released to form a current of electricity,” explains Brad Collins, executive director of the American Solar Energy Society. There are three types of solar cells ― single crystal, polycrystalline, and thin film. Thin film panels offer more flexibility in how and where you use them (you can even put them on boats and RVs), but they’re less efficient and more expensive than the other two cell types. Where to start The Internet is a good way to research solar energy. You can also take workshops offered by organizations such as Hopland, California’s Solar Living Institute and the American Solar Energy Society, which coordinates the annual National Solar Tour of homes powered by renewable energy. • For efficiency. The solar cells and solar panels from SunPower Corporation (877/786-0123) are among the most efficient, requiring fewer panels and thus less roof space than other systems. • For blending into the roof. The MyGen Meridian roof- or building-integrated system from Kyocera Solar offers panels sized to match the thickness ― or depth ― of flat concrete roof tiles (we put it on Sunset’s 2005 Green-Built Idea House. • For versatility. Sharp Electronics Corp. (800/765-2706) offers more than a dozen configurations of PV panels ― including triangular panels for use on hipped roofs ― and also makes low-profile, roof-integrated panels.