Should You Fake the Lawn? 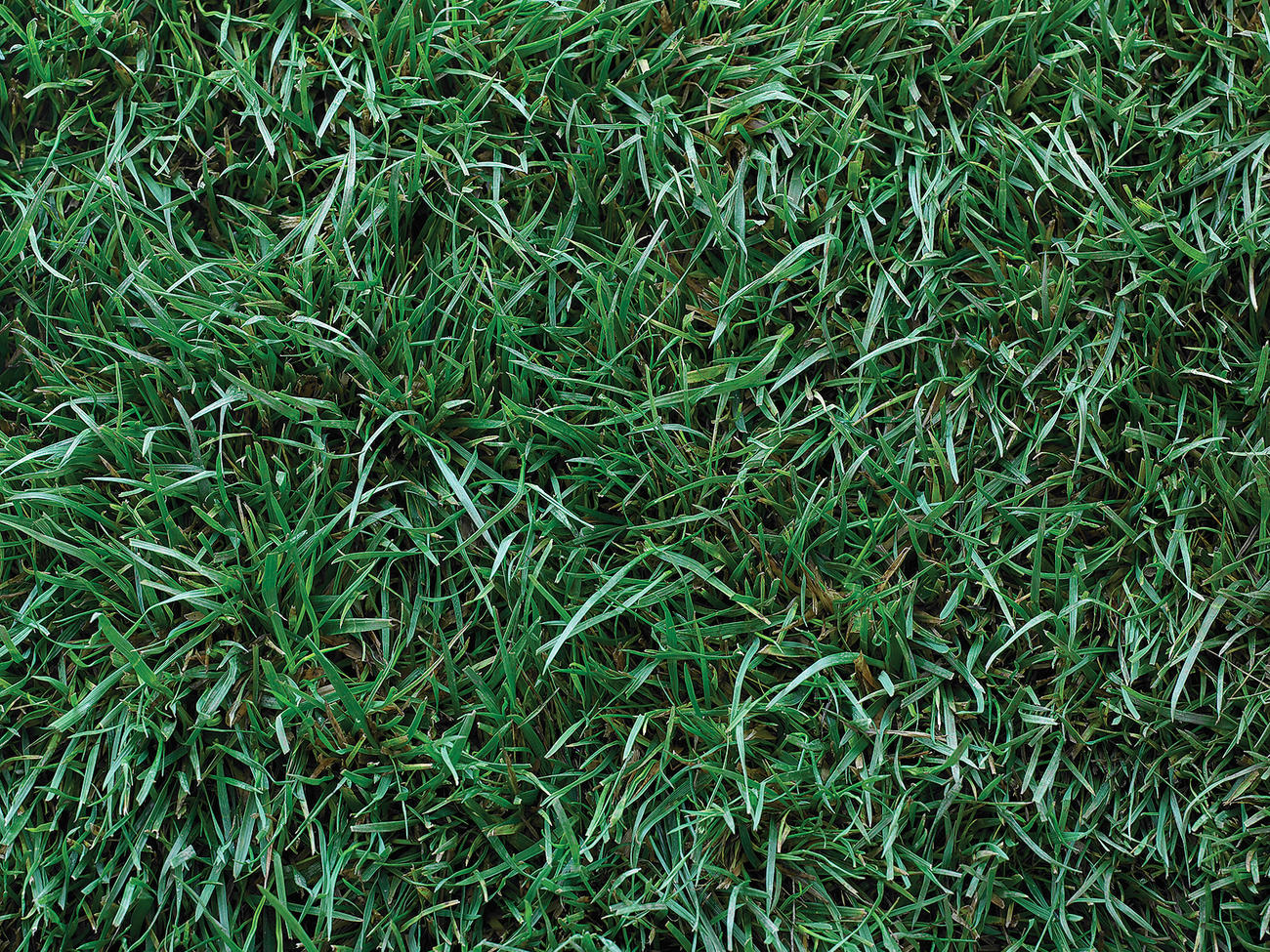 There’s just something beautiful and comforting about mown grass. Whether you’re throwing a ball, lying in the shade on a hot day, or sitting outside on a warm night, a green lawn is a pleasure.

Writer Wallace Stegner, having grown up in dry, wild Saskatchewan, Canada, first saw a lawn at age 11 in Montana. “I stooped down and touched its cool nap in awe and unbelief. I think I held my breath ― I had not known that people anywhere lived with such grace.”

Lawns are also an environmental nightmare if you live in a dry climate, and Stegner did try hard to remind people of the natural aridity of the West. I live in Los Angeles, where millions of gallons of drinkable water are dumped into lawns every day, year-round.

Compare: Lawns and the alternatives

Each of the hundreds of thousands of gas-powered push mowers that whine away, cutting that lushly watered grass, puts 11 times more pollution into the air every hour than a car. The leaf blowers ― illegal in many areas but widely used anyway ― are just as bad. The carbon footprint of L.A.’s lawns is enormous.

And then there’s the constant, nerve-racking noise from all those mowers and blowers, on different lawns, on  different days.

For a while, my husband and I dealt with the problem by not watering our lawn. Call it default xeriscaping: If you don’t water, you miraculously don’t have to mow. But it’s not pretty. The weeds start to take over, and people stop picking up after their dogs, figuring that you don’t really care. We did care about the grass ― we just didn’t want  it to grow.

Then we went to a party at the house of a landscape designer who watered, she said, for only eight minutes a week, and did her own gardening, with no mowing. This was real xeriscaping: She had succulents, and drought-tolerant trees, and pink-flowering cactus, and Mexican beach pebbles ― and two stunning green rectangles of perfect lawn in the back. “The grass,” another guest whispered to me. “It’s not real.”

“It’s not?” I asked. It looked gorgeously real.

I did, and it was true: The grass was fake.

It wasn’t Astroturf, exactly, but long, smooth blades of grass that looked exactly like real grass but happened to be plastic. It had been laid down like a carpet, over prepared ground. She hosed it off sometimes, and it drained itself. It wasn’t cheap, but given that she didn’t have to mow, water, reseed, or fertilize, it would pay for itself in eight years. And then there was the peace of mind, the quiet, and the conservation of water. We had a solution.

What we weren’t prepared for was the backlash. We told a friend our plan, and she was horrified. It wasn’t natural, she said. It was weird. A house should be surrounded by living things, not plastic. We should let what naturally grew there grow. But what naturally grows in my Southern California yard is scratchy stuff that snakes and lizards like to live in. Kids don’t like to play on it, and our neighbors would run us out.

So we put in the plastic lawn. First the installers had to take out our pathetic weedy grass ― no regrets there ― and put down sand, so nothing would grow up from below. Then they compressed the sand, which is loud; we told ourselves we were doing all our noise polluting at once.

They rolled out the lawn in sheets, so cleverly that it’s impossible to see the seams or the darts at the corners. It looks like we just put in the world’s most pristine sod. My husband’s brother came over soon after it was finished, and called me from his cell phone. He said, “I’m standing outside, but I’m not sure if I have the right house. It has this incredibly beautiful lawn.” He was unconvinced that two people so lackadaisical about landscaping could grow such perfect grass. And he was right, of course.

My father has remained skeptical about the whole idea. He admits that it looks beautiful, but he can’t get over the sound. The grass makes a plastic rustle that makes him laugh out loud. I’m told that if you hose it down, that sound goes away, but then you wouldn’t be saving water. And the truth is, my father burns so many hours and so much gasoline mowing his lawns in Montana that he has no earthly right to laugh at a whispery rustle.

You can get synthetic lawn that’s late-summer long, or putting-green short, or somewhere in between. You can get dark green or light green, depending on the kind of grass that grows near you. You can even choose the color of the springy underlayer. Ours has variegated strands ― some dark, some light ― and looks especially real.

The best part? No pouring clean water into the grass. No burning gasoline to mow it. No fertilizer running into the sea.

People will stop and stare, and say how magnificent your lawn is. And you don’t have to tell anyone it’s fake. I always do, in the same way I blurt out that the dress I’ve been complimented on cost $19. But you can just let people think you have a very green thumb, and a silent, invisible mower. You can act like a girl in a real designer dress, and just say thank you.

More:  Lawns and the alternatives

Should You Fake the Lawn?