No matter where you live in the U.S., our climate zone maps let you see where plants will thrive 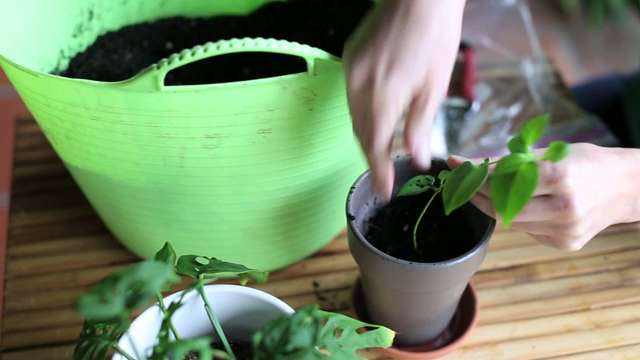 A plant’s performance is governed by the total climate: length of growing season, timing and amount of rainfall, winter lows, summer highs, wind, and humidity.

Sunset’s climate zone maps take all these factors into account, unlike the familiar hardiness zone maps devised by the U.S. Department of Agriculture, which divides most of North America into zones based strictly on winter lows.

The U.S.D.A. maps tell you only where a plant may survive the winter; our climate zone maps let you see where that plant will thrive year-round.

Latitude
Generally, the farther an area is from the equator, the longer and colder are its winters. Closer to the poles, the number of daylight hours increases in summer and decreases in winter.

Ocean influence
Weather that blows in off the oceans and the Great Lakes tends to be mild and laden with moisture in the cool season.

Continental air influence
The North American continent generates its own weather, which ― compared with coastal climates ― is colder in winter, hotter in summer, and more likely to get precipitation any time of year. The farther inland you live, the stronger this continental influence. Wind also becomes a major factor in open interior climates.

Mountains, hills, and valleys
In the West, the Coast Ranges take some marine influence out of the air that passes eastward over them. The Sierra-Cascades and Southern California’s interior mountains further weaken marine influence.

From the Rocky Mountains to the Appalachians, continental and arctic air dominate, with moist air from the Gulf pushing north during the warm season.

During winter, Arctic outbreaks are most intense between the Rockies and the Appalachians. Both ranges act as barriers that limit the influence of the cold beyond them.

Because hillsides are never as cold in winter as the hilltops above them or the ground below them, they’re called thermal belts. Lowland areas into which cold air flows are called cold-air basins.