Endless Summer? We’ll Drink to That

Tradition says it’s almost time to lay off the gin and tonics. We say make summer last as long as you can. 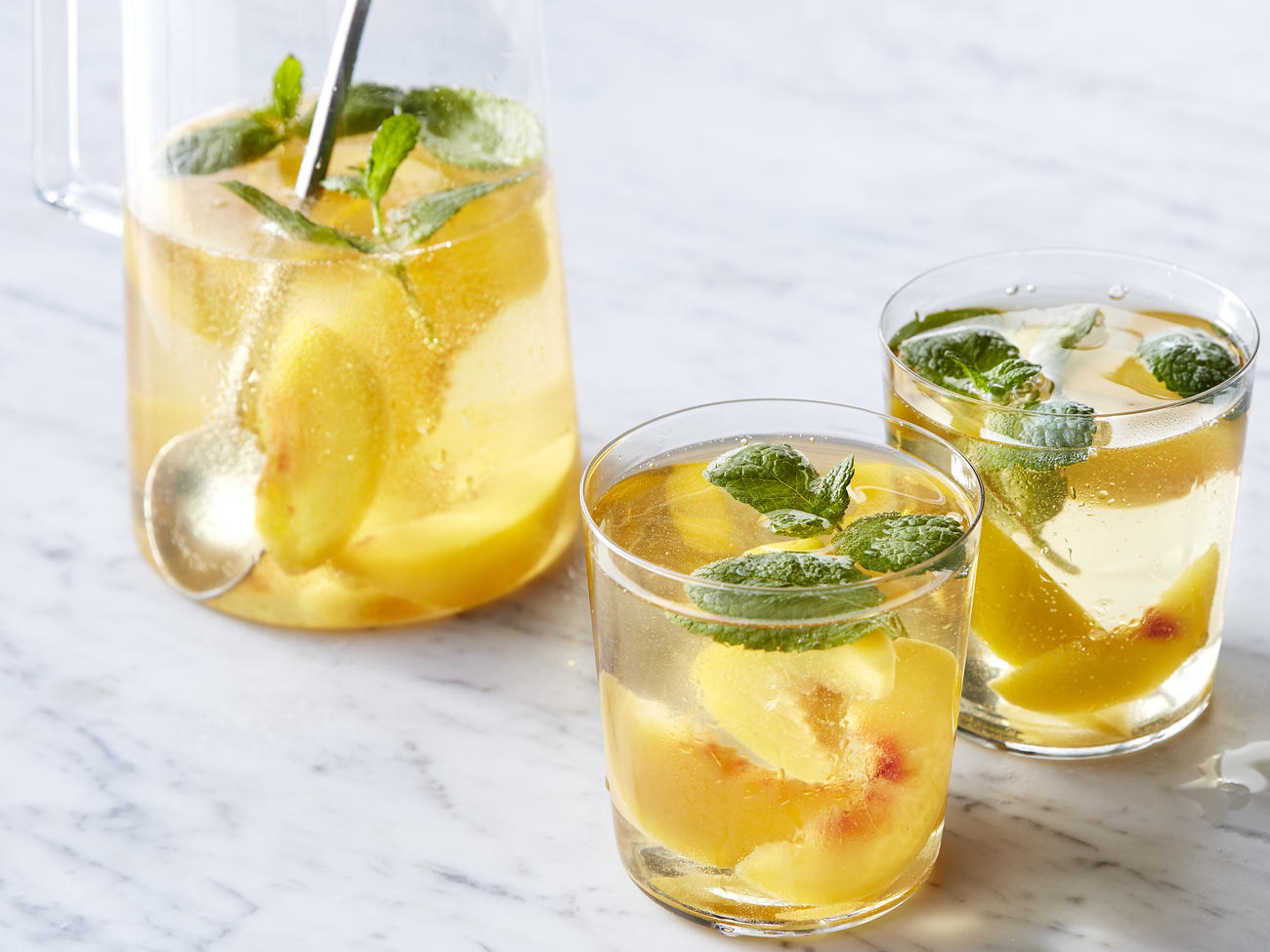 Labor Day is coming up, so naturally you’re folding up all your white clothes and locking the gin away until Memorial Day, right?

Well, you do you, but these rules have always seemed a little arbitrary to me. It may make sense not to dress like a snowbank in a place that sees blizzards, but that just doesn’t happen much in the West—not in September, anyway. And last time I checked, gin does not (alas) grow on trees. Distilled beverages have no season, so gimlet your way through the winter if that’s what you want to do. (And wear those white espadrilles to Thanksgiving dinner if you want, too. We’re renegades here, right?)

Late August and early September are actually prime time for the icy, fruity cocktails most folks only drink when school’s out. Summer hangs on longer in the West than in other parts of the country. September is the hottest month where I live, and I drink tart, refreshing cocktails almost until Halloween. I also regard it as a shame not to slurp up the last of the summer stone fruit and fresh herb infusions while I still have the chance.

So, let the rest of the country start turning their minds to brown liquor and pumpkin-spiced everything right after Labor Day. I will be partying like it’s June well into September.

Below we’ve rounded up some of our favorite summer cocktails. From summer Rosé-tinted spritzes to slushy refreshers to, yes, gin and tonics, here’s what we’re drinking as long as the weather holds.

This refreshing drink has all the makings of a signature party cocktail. It can be adjusted to taste (using light rum instead of gin will tilt it toward a mojito). And the pitcher-size format means more time with guests rather than shaking drinks.

This floral-scented spritz is like drinking a bouquet (in a good way). The lavender essence comes from bitters, making the flavor a little less subtle than if you used a syrup or extract. Don’t skimp on the grapefruit twist at the end—it adds a great scent.

Instead of a traditional red sangria, make a refreshing summer version with white wine and fresh peaches.

4 of 10Illustration by Hana Bae

This cocktail has Cocchi Americano and low-ABV wine as its main ingredients, so you’ll feel refreshed after a chilled glass—and you’ll stay that way all evening.

6 of 10Courtesy of Ortolan Rosolio

Ortolan Rosolio provides a modern take on the lost art of rosolios, rose-petal-based Italian liqueurs replaced with amaros in the early 20th century. Founder Robert Collier created the aperitif from over 25 different types of roses, resulting in a natural compound that turns the drink from amber to a light pink when combined with citrus. To best capture the flavors of Ortolan, keep the drink simple and light.

7 of 10Courtesy of Jefte Sanchez for The Social Sip

Cassie Winslow, founder of the blog Deco Tartelette and the author of Floral Libations, shares her fruity and floral take on the gin and tonic.

Move over, mint: Basil’s spicy flavor puts a fresh spin on the traditional gimlet. Make the syrup before guests arrive—it keeps up to two weeks in the refrigerator.

Pimm’s No. 1, a gin-based liquor with a somewhat lemony, spicy, and bitter flavor, pairs beautifully with the homemade lemon-thyme syrup in this cocktail.

The 5 Best Blenders for Chilled Summer Soups and Frothy Margs

6 Easy Cocktails to Make This Weekend––Plus, 3 Canned Drinks If You’re Short on Time