Have you noticed what section of bottles in wine shops and supermarket wine aisles is growing faster than any other? It's "Miscellaneous ... 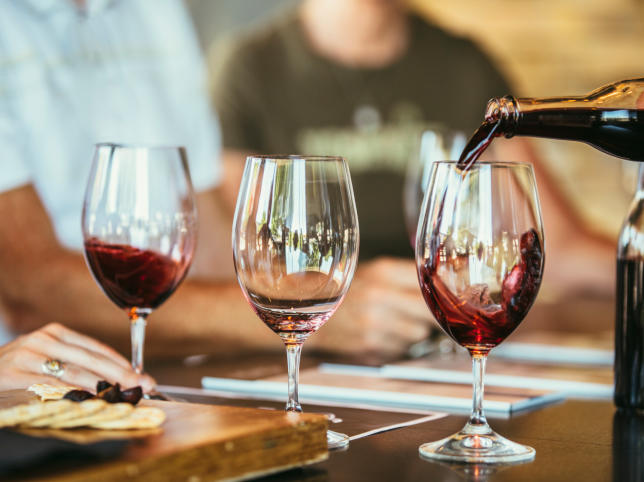 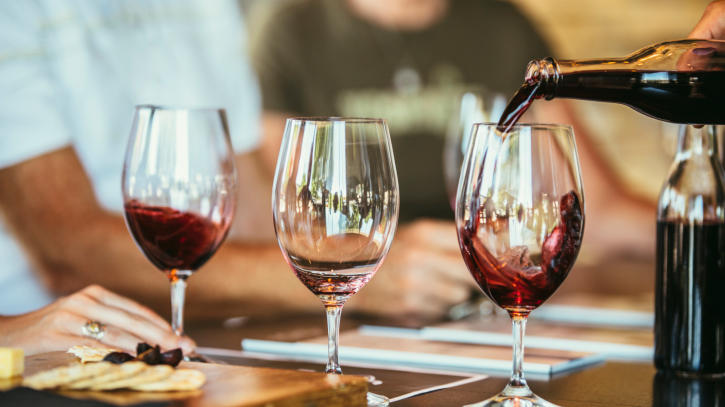 Have you noticed what section of bottles in wine shops and supermarket wine aisles is growing faster than any other? It’s “Miscellaneous Red Blends.” Mostly these days, that means a random and puzzling mix of red grapes—some popular (Zinfandel, Cabernet) and some not so much, which means there’s an overabundance of the wine, and it needs a way to be sold (Syrah).

The resulting bottles are a little bit of a crap shoot. Some of the blends are thoughtful: Zinfandel, maybe, providing a juicy-fruited core, with some Petite Sirah adding rich color, tannin structure, and dark layers of flavor … But for many, it’s hard to see the logic. Were the disparate varieties combined just what was left in the tanks when all the winery’s other wines were finished? Some of these bottles, actually, are pleasant sips—solid if generic reds. Others are dreadful.

It hasn’t always been this way. There are noble and meaningful traditions of blending grape varieties in some of the most revered wine regions in the world. In Bordeaux, of course, five grapes are allowed, starting with Cabernet Sauvignon and Merlot. In the Rhône Valley, Syrah mixes it up with Grenache, Mourvèdre, Counoise, and others. The thinking might be that some grapes shore up the weaknesses of others—or the notion might be practical: Combining varieties that ripen earlier and later is a hedge against extreme-weather years. This is blending with a purpose!

Come the 1960s and ’70s, and enter the rebels—especially winemakers in Tuscany, who felt that they couldn’t make wines people around the world would like if they kept following the blending rules for Chianti. So they broke them. They blended traditional Sangiovese with the likes of Cabernet, Merlot, and Syrah, launching the great family of wines we now call Super Tuscans—blended with a purpose, even with rebellion at heart.

Watching all this was Dan Duckhorn in the Napa Valley. As my friend and VP of Winemaking for Duckhorn Wine Company, Neil Bernardi, describes it, Dan thought, What would be the California equivalent of Tuscany’s Sangiovese? That would be Zinfandel! It’s the wine the state practically owns. Why couldn’t Zinfandel be the core of a blend with Cabernet, together creating a harmonious, appealing whole like the Super Tuscans? With that thought, he founded Paraduxx, an entire winery built around blends—thoughtful ones based on precedent around the world (they have a Tempranillo/Cab blend now—trending in Spain), and others that break new ground but that are eye-opening to taste (Viognier and Chardonnay!).

This level of blending doesn’t come cheap. But a glass from one of these bottles is way more satisfying than, well, a whole bottle of a generic red from the bottom shelf.