Where to go this weekend: The Presidio 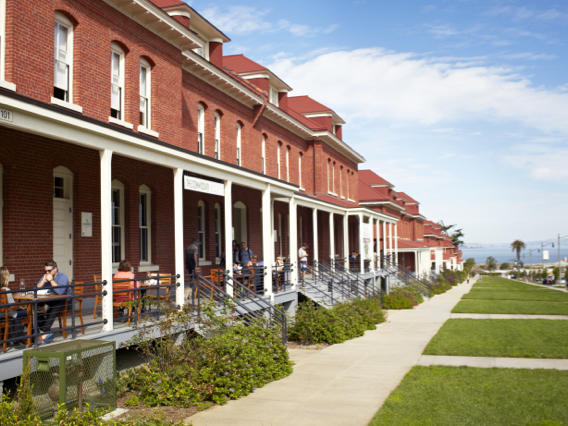 The Presidio puts its barracks to new use. (David Fenton / Sunset Publishing)
Written by sunsunset31 September 26, 2017
Share this story 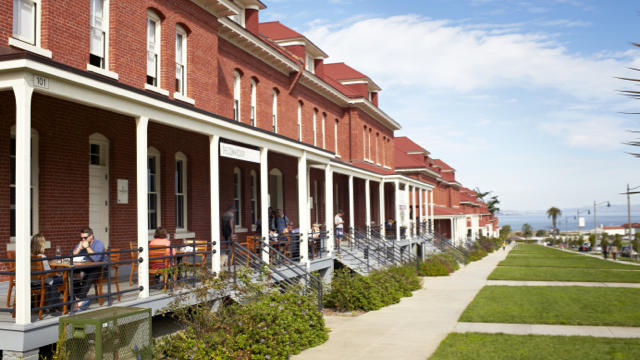 The Presidio puts its barracks to new use. (David Fenton / Sunset Publishing)

San Francisco’s former military post embraces its past and looks toward the future, with fun hikes, bites, and sites. Christine Ryan gives us a tour of the historic park.

The history is aliveThe Presidio’s Main Post is finally coming into its own. Site of the original Spanish garrison built in 1776, this tidy square, framed by brick barracks and white clapboard and stucco buildings, hasn’t offered visitors much beyond The Walt Disney Family Museum and a bowling alley. But a 2014 reinvention of the Officers’ Club has put the square front and center. The 37,000-square-foot building acts as a combination visitor center, museum, and gathering place; its Moraga Hall is a real sit-down-and-relax lobby, complete with fireplace, in the tradition of the grandest park lodges. The Heritage Gallery, though, reminds you that the Presidio wasn’t always a place for recreation, but the last stateside stop for tens of thousands of soldiers heading to far-off wars. Soldiers with names like Sutliffe Bither and Hiram Harlow, who wrote letters and kept diaries and whose words came home, even when they didn’t. 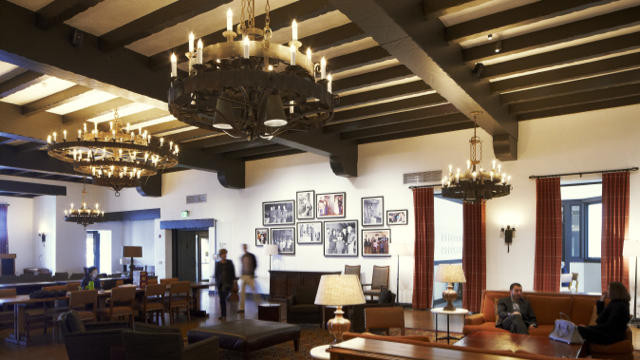 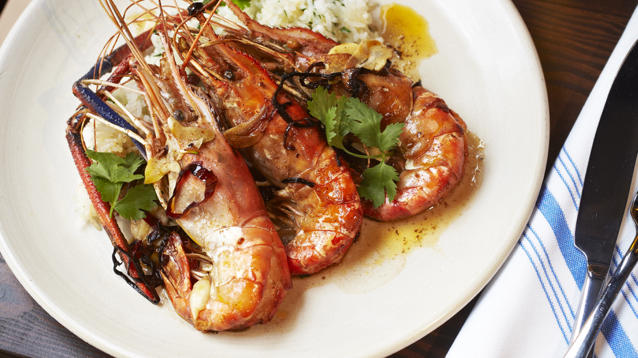 After the Gold RushJoining the Disney museum in the barracks lining the western edge of the Main Post is Des Jardins’ other Presidio restaurant, The Commissary. Here, the menu’s inspired by the fort’s Spanish origins (think jamón-wrapped trout and white Rioja by the glass). Nearby are two other old-new attractions: the Presidio Trust Gallery and the Society of California Pioneers. The society’s gracious main room houses entertainingly curated collections of objects (an amputation kit!) and paintings, but the real treasure lies in its library of historical documents. Don’t miss John Sutter’s diary, which rode out the 1906 quake and fire in a safe in the society’s South of Market clubhouse (itself destroyed) andis on view in the vestibule. 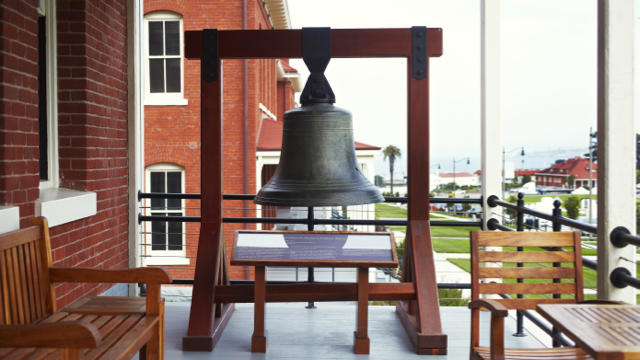 The Vigilante Bell at the Society of California Pioneers. (David Fenton / Sunset Publishing)

Walk this wayLong before the Spanish arrived, the Ohlone people had settled what eventually would become the Presidio, and in Tennessee Hollow, you can see why: El Polin Spring. Even during the driest months of another drought season, the spring trickles on. The Presidio Trust has been restoring it and its watershed—eventually a trail will follow the stream as it heads to the bay. But for now, hike 1.4 miles from the Main Post up the Ecology Trail to the Inspiration Point Overlook, then drop down the connecting switchback path to a picnic area next to the spring. 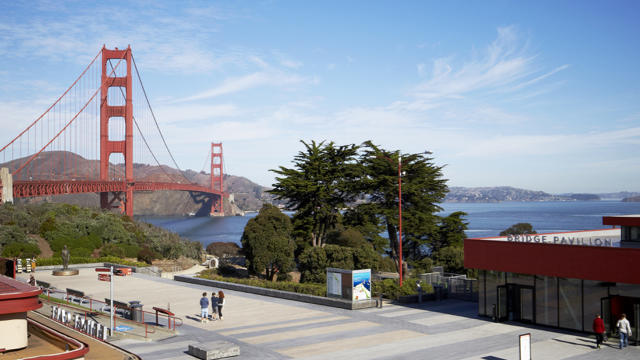 Back to the futureThe Main Post isn’t the only part of the Presidio undergoing change. Remember that big orange bridge? When the Golden Gate Bridge Plaza was reconfigured in 2012, a spiffy gift shop and visitor center replaced the cramped art-deco Round House, which in turn became a staging area for guided tours. Now the Golden Gate National Parks Conservancy has turned the Round House back into what it was originally and should have been all along: San Francisco’s coolest diner.