Great sports events? I’ve seen a few. In 10 years at Sports Illustrated, I helped cover the Summer Olympics, the World Series, the Supe... 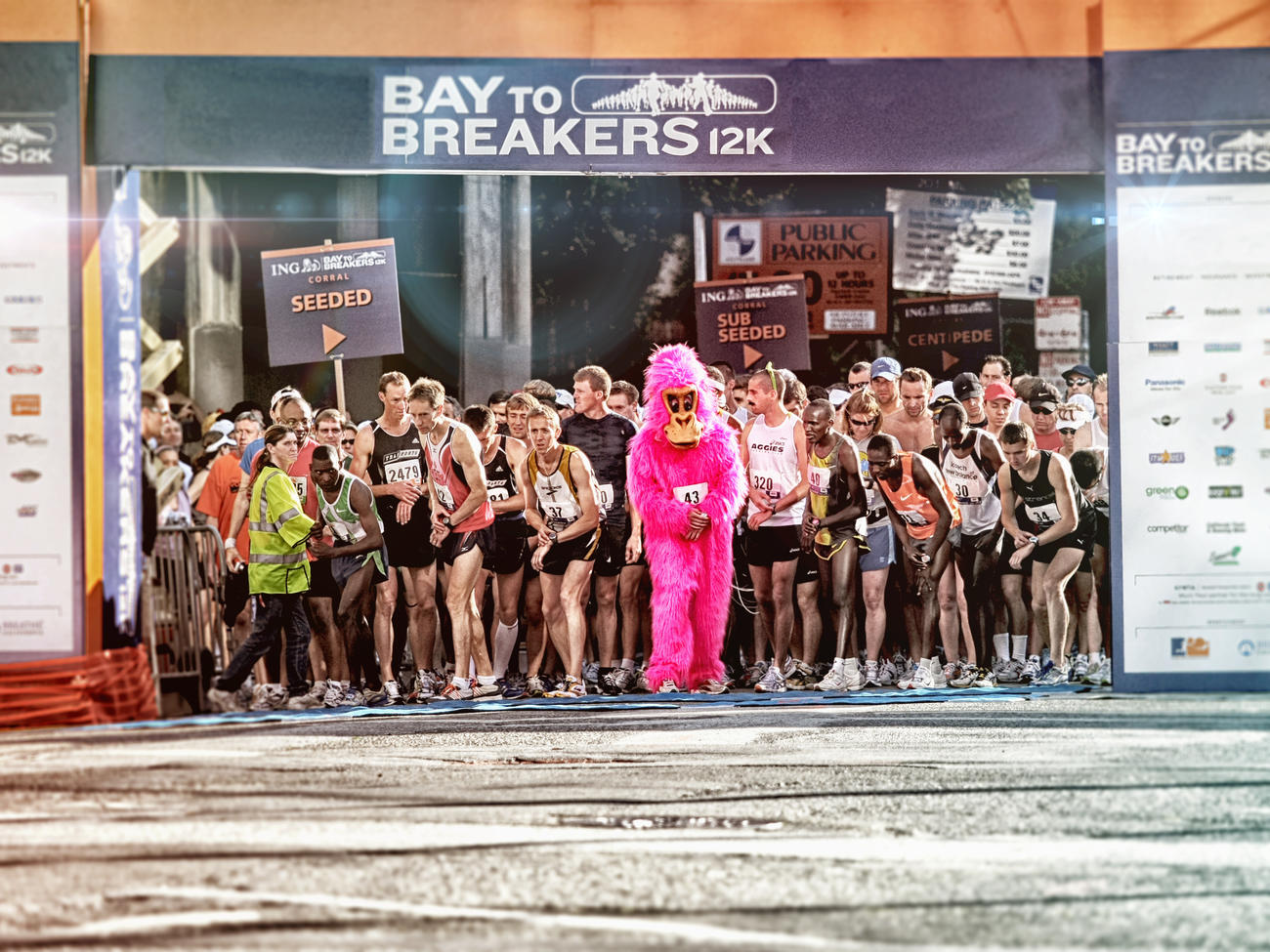 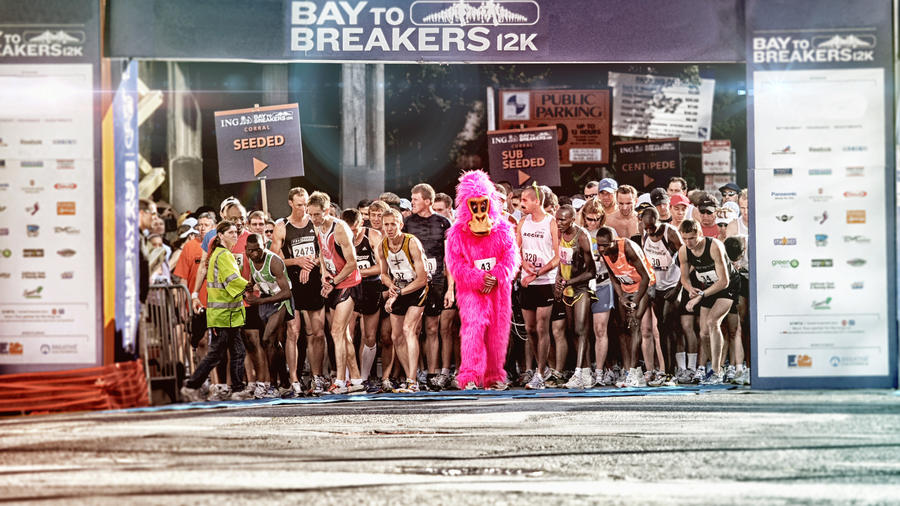 So, with the Zappos.com Bay to Breakers footrace sure to energize all of San Francisco this Sunday, it seems like the perfect time to survey the best annual sports events in the West. I’ve been pretty liberal in what constitutes a sports event but, come on, I’m a guy who loves the turtle races.

I’ve listed the events in the order they take place, starting with this week and moving through to next March. I unveil my first six events today and the second six tomorrow:

Can’t make it but want to see some remarkable leaping: Try the Hoopfest, a 3-on-3 street basketball festival in Spokane, WA, on June 27 and 28. spokanehoopfest.net. 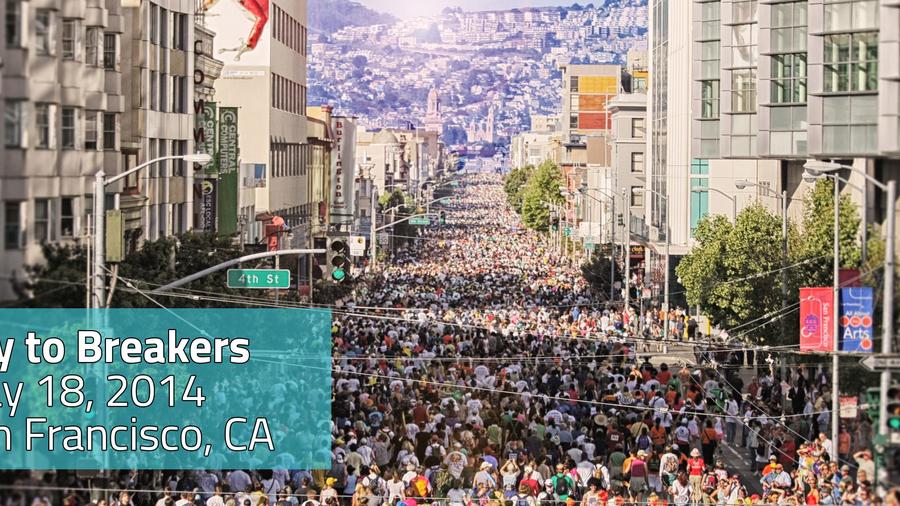 Zappos.com Bay to Breakers. The 7.5-mile run across San Francisco has everything: great cheering crowds; bands set up everywhere; costumed competitors; naked competitors; centipedes; salmon; in all, 60,000 to 70,000 participants; one big hill (early on); a finish at the Pacific. May 17. zapposbaytobreakers.com.

Can’t make it but want to see a stream of costumed runners: Try the Santa Claus Shuffle in Breckenridge, CO, in mid-December. santaclausshuffle.org. 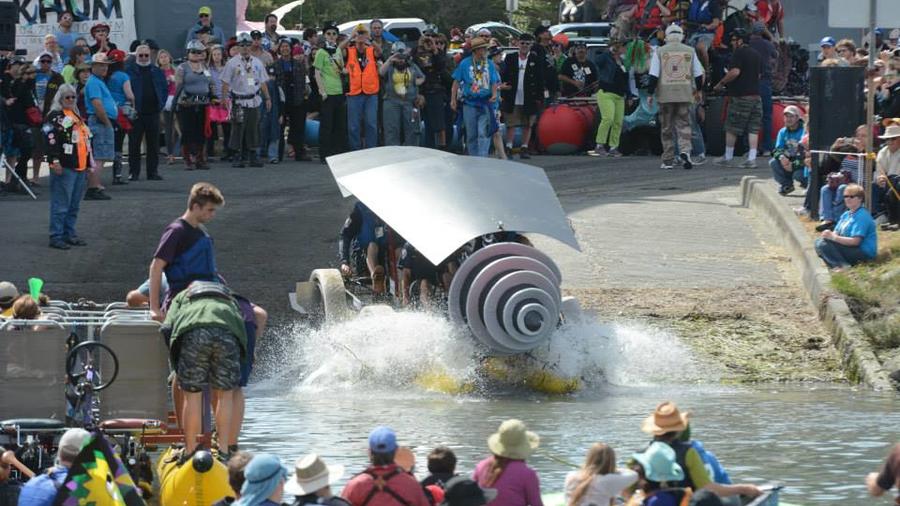 Kinetic Grand Championship. The so-called Triathlon of the Art World. Over three days, fantastically decorated and reengineered bikes travel 42 miles from Arcata, CA, to Ferndale, across land and sand, mud and water. May 23–25. kineticgrandchampionship.com.

Can’t make it but have an eye for fast-moving sculpture: Try the Graand Kinetic Challenge at Da Vinci Days at the Benton County Fairgrounds in Corvallis, OR, on July 18 and 19. davincidays.org/races-revelry. 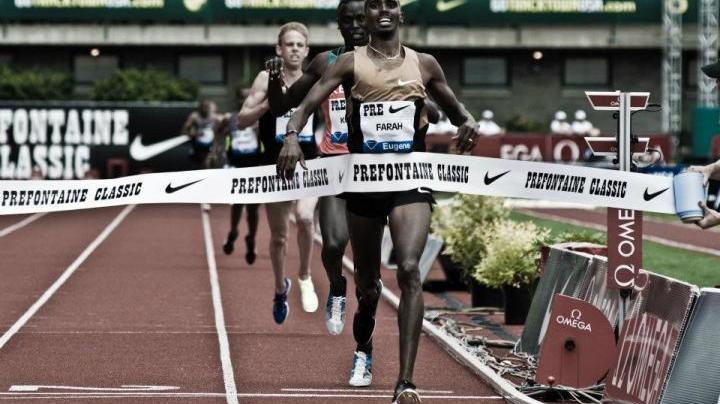 Prefontaine Classic. The best track and field meet in North America, the Pre Classic is part of the World Athletics Tour and only athletes ranked among the top 50 in the world in their event are allowed to compete. The meet, named after legendary Oregon runner Steve Prefontaine, is held at Hayward Field in Eugene, OR. May 29–30. (This year, Hayward Field will also host the NCAA Division I men’s and women’s track and field championships June 10 to 13.) preclassic.runnerspace.com.

Can’t make it and, really, you think the 10,000 meters is just a warm-up run: Try the Ironman World Championship in Kailua-Kona, Hawaii, on October 10. ironman.com/triathlon/events/americas/ironman/world-championship.aspx#axzz3ZNpb938o 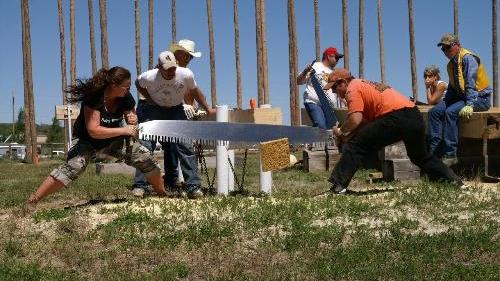 Woodchoppers Jamboree and Rodeo. Let the wood chips fall where they may: In Encampment, WY, competitors employ axes, handsaws, and power saws as they vie for the title of Rocky Mountain Champion Lumberjack. June 20–21. saratogaplatte.chambermaster.com/events/details/woodchoppers-jamboree-and-rodeo-06-13-2015-256. 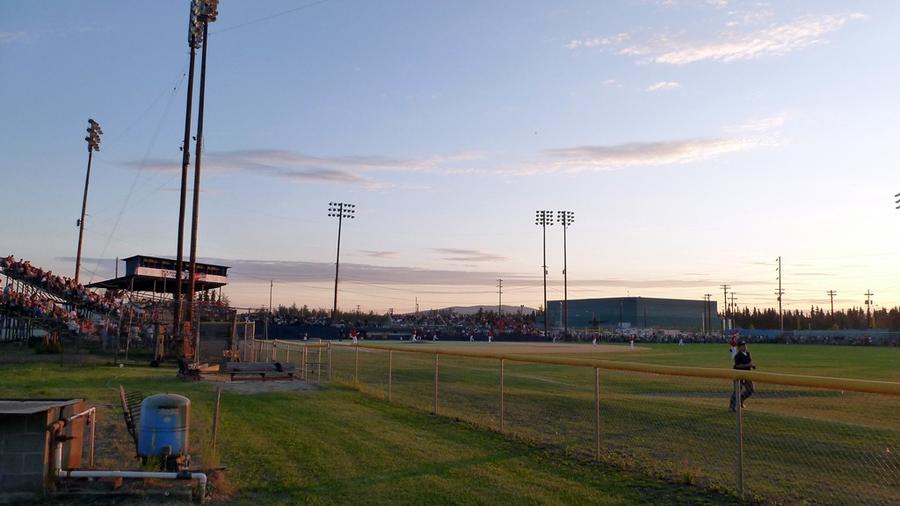 Midnight Sun Baseball. Every year since 1906, a baseball game has been played in Fairbanks, Alaska, in the middle of the night . . . with no artificial lights. The game at Growden Memorial Park starts at 10:30 p.m. and usually ends about three hours later. Many future major leaguers have played in this summer solstice classic. June 21. goldpanners.com/MidnightSunGame.

Can’t make it but need some peanuts and Cracker Jack: Try Cactus League spring training baseball throughout March and into early April all over Phoenix Metro. cactusleague.com.

Who should we bring in for the half-time entertainment? See you tomorrow.