The Happiest Place on Earth is now even happier for vegans! More than 400 new menu items free of animal products are rolling out at Disneyland and Disney World 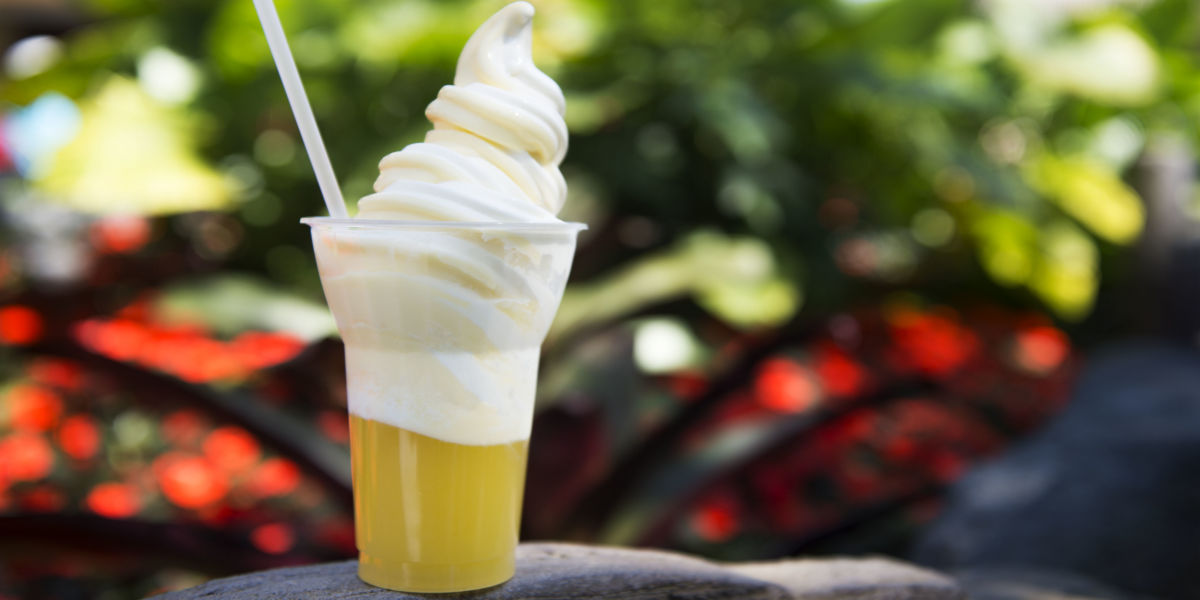 Eating your veggies—or just avoiding animal products—is now going to be a lot easier for visitors to Disney’s U.S. theme parks and hotels. Both Disneyland in Anaheim, California and Walt Disney World in Orlando, Florida will be rolling out more than 400 new dishes in the plant-based category.

So what does plant-based mean? It refers to menu items that do not contain animal meat, dairy, eggs, or honey (otherwise known as vegan, though many brands have begun to steer away from that often-polarizing distinction). Disney chefs have spent over a year developing an entire canon of savory and sweet offerings that fall within the category, for both quick-service and table-service dining. Walt Disney World will be the first to implement the new dishes starting October 1, while Disneyland will follow suit in 2020. Visitors skimming the menu will be able to easily identify the meatless options via a green plant icon next to those items, including those that have already hit the menu.

For those who enjoy the concept of eating meat-like alternatives, many dishes will feature substitutes like soy-based chorizo, tofu, and more. Most dishes, however, will focus on combinations of flavor, texture, and clever workarounds like tofu aioli and cashew cream to create dishes that won’t feel like they’re lacking anything. Visitors to Disneyland have already been chowing down on veggie burgers, plant-based hot dogs, and cauliflower sandwiches. Meanwhile, the iconic DOLE Whip pineapple soft-serve remains one of the best vegan options of all.

Adding this many options at such scale is no small feat: At Disneyland, the company’s smaller resort, there are over 161 food and beverage locations. That includes 26 table-service and 112 quick-service restaurants, plus 23 nightclubs, lounges, and bars. According to a press release, the Disneyland Resort would rank as the 71st largest restaurant chain in America, if it were actually a chain.

Check out a few of the current plant-based offerings at Disneyland, which are available ahead of the larger roll-out of menu items in spring of 2020: Get Ready to Mix Like a Jedi Master: We’ve Got the Exclusive on These Star Wars: Galaxy’s Edge Cocktail Recipes