Your Next Prescription Could Be a Trip to a National Park

Canadian practitioners are eligible to include national park prescriptions in their treatment plans. 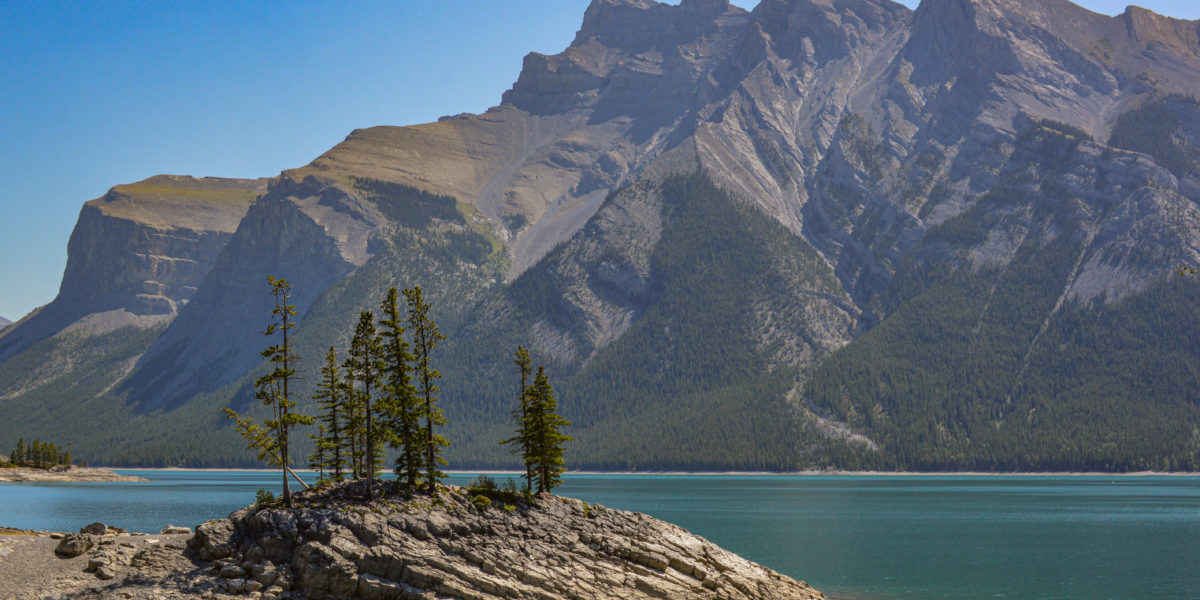 More cowbell may have been the only prescription that could remedy the Bruce Dickenson’s unrelenting fever in the beloved Christopher Walken Saturday Night Live sketch, but thanks to a partnership between Parks Canada and the BC Parks Foundation, patients enduring physical and mental ailments are now eligible to receive a treatment regimen that includes evergreen forests, snow-capped peaks, and scintillating lakes.

Launched in November 2020 as an initiative of the BC Parks Foundation, Park Prescriptions—or PaRx—was meant to mimic similar nature prescription practices that began gaining footing among medical practitioners in the U.S. more than a decade earlier. The movement became so popular that by 2019 it was included on the Global Wellness Summit‘s annual list of best wellness trends.

That year, Dr. Nooshin Razani, a doctor at Oakland, California’s UCSF Benioff Children’s Hospital, went as far as claiming that her staff monitors “time spent outside nearly as much as they check on their patients’ pulse, weight, and blood pressure.”

“If you take an urban adult into a forest, within 15 minutes, you see improvements in cortisol, blood pressure, [and] heart rate,” Razani said in the PBS News Hour report. “But more convincing to me is the fact that people who live in green areas live longer.”

Such practices following the 2020 launch north of the border quickly gained steam, with patients and practitioners alike citing the multitude of benefits associated with outdoors immersion—especially in the wake of an anxiety-feeding pandemic. Parks Canada—the nation’s equivalent of the U.S. National Park Service—took notice, and a partnership that allows Canadian doctors to prescribe a Parks Canada Discovery Pass to those in need of fresh air infusion developed soon thereafter.

Today, more than 1,000 licensed health care professionals across the country have registered to be eligible to include national park prescriptions in their treatment plans.

“I can’t think of a better way to kick off 2022 than being able to give the gift of nature to my patients,” Dr. Melissa Lem, a family physician and PaRx director, said in a release announcing the collaboration. “There’s a strong body of evidence on the health benefits of nature time, from better immune function and life expectancy to reduced risk of heart disease, depression, and anxiety, and I’m excited to see those benefits increase through this new collaboration.”

An added benefit, Lem said, is that those who engage more in nature for personal health benefits are more likely to become better stewards of the places providing them.

“I like to think that every time one of my colleagues writes a nature prescription, we’re making the planet healthier too,” she said.

Nature does a good therapist make. Interested in exploring such benefits for yourself? The doctors at PaRx recommend taking steps such as spending at least two hours in nature per week, substituting occasional outdoor exercise for gym routines, scheduling time in nature as one would a doctor’s appointment to make it more likely to happen, getting loved ones involved to influence healthy behavior changes, and as always, learning to treat these outdoor playgrounds with respect.

Learn more about nature prescriptions and the myriad benefits of the outdoors.