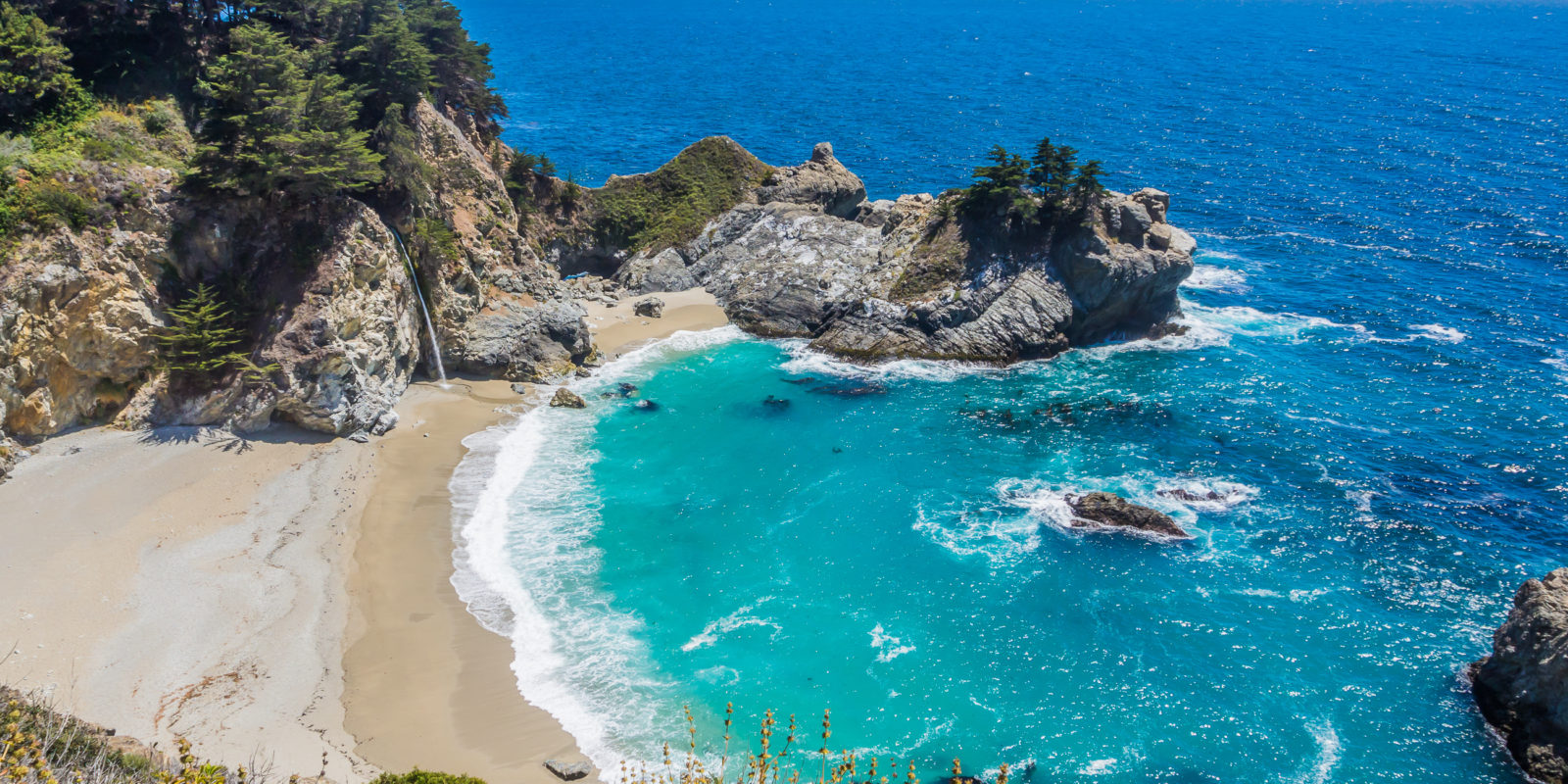 Being the proud owner of a library card just got a lot more rewarding for California residents.

Like any library book, card carriers can simply check out a California State Library Parks Pass from their local library—both a library card and park pass are free—and head to any participating destination, including popular state parks like Julia Pfeiffer Burns, Henry Cowell Redwoods, Anza-Borrego Desert, and Emerald Bay.

Each pass is good for the free entry of one vehicle carrying as many as nine people, according to the California Parks and Recreation release. Passes are also good for entry by individual motorcycles.

Both brick-and-mortar and mobile libraries will be supplying the passes to patrons for a set rental period. Those interested can find their local library using this link. Just don’t forget to confirm your respective library’s check-out policy, which may differ from one place to the next. No one wants to enjoy a free park entry only to accrue the late fee wrath of a librarian.

Library Parks Passes will not, however, be honored at parks operated at the federal or local government level. State parks operated by any third-party contractor are also excluded from the promotion. That means no freebies at destinations like Yosemite, Joshua Tree, or even Limekiln State Park near the Big Sur coastline, which is operated on a contractual basis by the Parks Management Company. Additionally, the pass is not valid for affiliated park tours, camping, boating use, or special events, among other items.

To avoid any park perplexity, plan ahead by checking exactly which parks are ineligible, then browse this interactive map that showcases the locations of the 200-plus participating state parks.

Learn more about the terms and conditions for the California State Library Parks Pass, and as always, if you’re going to plan a visit, be sure to adhere to the seven Leave No Trace principles.

Funding for the Library Parks Pass was made possible by a $9.1 billion investment in the 2021-22 state budget that included an added emphasis on increasing park pass distribution. Another product of the budgetary boost was the California State Park Adventure Pass initiative, which provides free day-use passes at participating parks for fourth grade students and their families.