A Gigantic Contemporary Art Museum Will Open in Los Angeles Next Year, and It’s Free 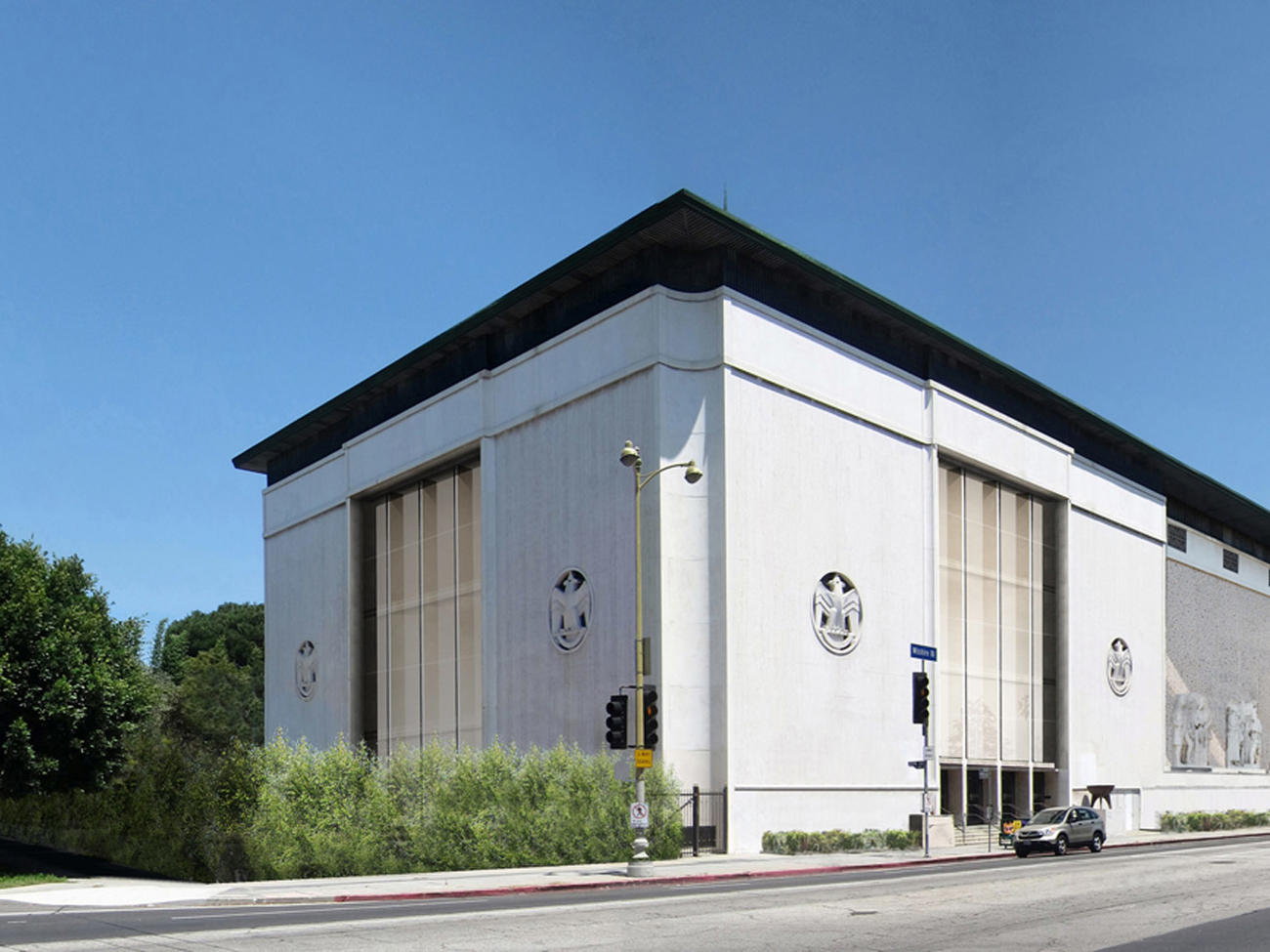 A free contemporary art museum housed in a former Masonic temple will open in Los Angeles in early spring of next year.

The museum, headed by Maurice and Paul Marciano, two of the co-founders of Guess, will be called The Marciano Arts Foundation. The museum will be open to the public, and admission will be free.

The centerpiece of the museum will be the Marciano brothers’ contemporary art collection, very little of which has been previously publicly exhibited. The collection includes works by many prominent Los Angeles artists, including Mike Kelley, Ed Ruscha and Alex Israel, according to LAist.

But the Marciano Foundation hopes to set itself apart from many of the museums already in the sprawling city.

“I don’t want this to feel like a regular institution,” Maurice Marciano told Wall Street Journal. “We don’t need another MOCA or Broad or Hammer Museum. It has to be different, or why do it?”

One trait that will set it apart is its size. At 100,000 square feet, the Marciano Arts Foundation will be bigger than Los Angeles’s Museum of Contemporary Art.

The building itself is a work of art. It was built in 1961 as the Scottish Rite Masonic Temple. It takes up an entire block, just outside of downtown Los Angeles, and is adorned with sculptures and mosaics that depict the history of Freemasonry. The collection will also include objects found inside the temple, including velvet jackets and wigs.

The museum will open with a solo show by Jim Shaw called “The Wig Museum,” and a presentation of the museum’s collection curated by Philipp Kaiser (former curator at the Museum of Contemporary Art), entitled “Unpacking: The Marciano Collection.” As of yet, there is no exact date for the opening.

The Marciano brothers began collecting art in 1990. They are estimated to own approximately 1,000 works between their personal collections, joint collection, Guess collection and foundation collection.

A Gigantic Contemporary Art Museum Will Open in Los Angeles Next Year, and It’s Free