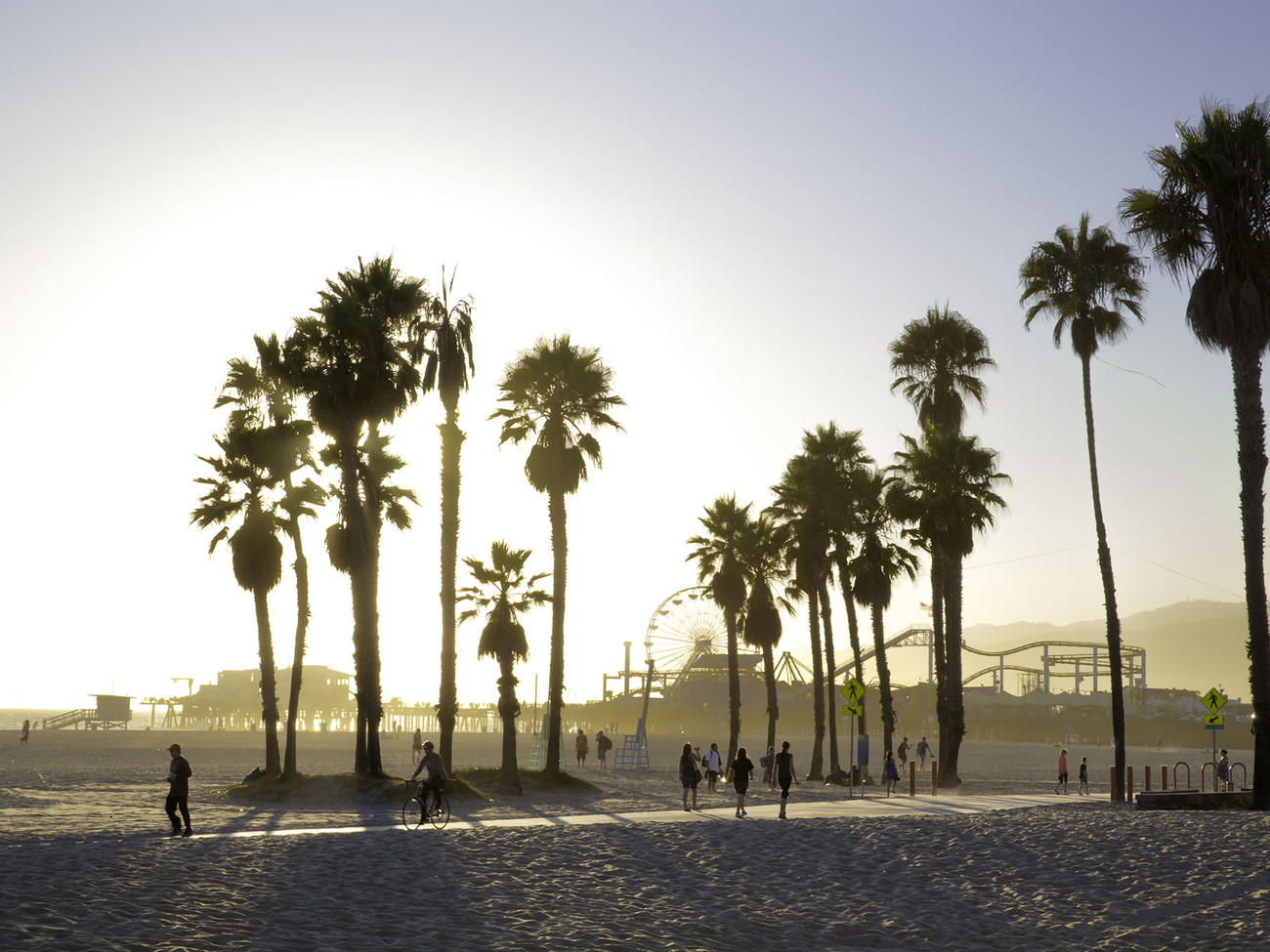 A rainy Sunday in Paris would seem an unlikely place to begin a story about Los Angeles, but here goes.

About a year ago, my wife and I ducked into the venerableCafé de Flore along Boulevard Saint-Germain for a late lunch.Our server was a handsome young guy in his 20s with flowing hair and a relaxed manner that was in marked contrast to the famously imperious bearing of most Paris waiters. When he brought the check, he asked us where we lived. And so I told him: California. LosAngeles.

His face brightened. “Los Angeles! I want to visit there  so much. The sun. All the architecture. Frank Gehry. Hollywood. It all seems very American, so exciting and new there. So different thanParis.”

I bring up this moment not as some Old Europe seal of approval for this most New World of cities but rather to state the obvious:L.A. is not Paris. Nor is it London, New York, or San Francisco.And that’s exactly what intrigued this guy about Los Angeles, what he presumed to be the very bearable L.A.-ness of its being. The less traditional, apparently, the better. Los Angeles may be the least understood of major world cities, the result of its sprawling geography, an avalanche of stereotypes, and the tendency of otherwise informed people to flaunt their sophistication by dismissing the city – that is, without really understanding it.

With the opening of two innovative downtown landmarks, JoseRafael Moneo’s Cathedral of Our Lady of the Angels and Frank Gehry’s Walt Disney Concert Hall, Los Angeles is on the world’s cultural itinerary like never before. These buildings join a decade’s worth of projects – including the Staples Center arena downtown, the approximately $1 billion Getty Center for the arts, and a growing subway and light-rail network – that have helped LosAngeles rebound from the earthquakes and riots of the 1990s.Meanwhile, Hollywood – not the industry but the historic entertainment district – has launched a comeback. Restaurants, new retail projects, and restored theaters are drawing a young, arty crowd to an area that had previously been ceded to starstruck tourists.

Past and Present Meet