If the proposal by Warner Bros. Studio gets approved, you won’t need to hike your way to the picturesque sign 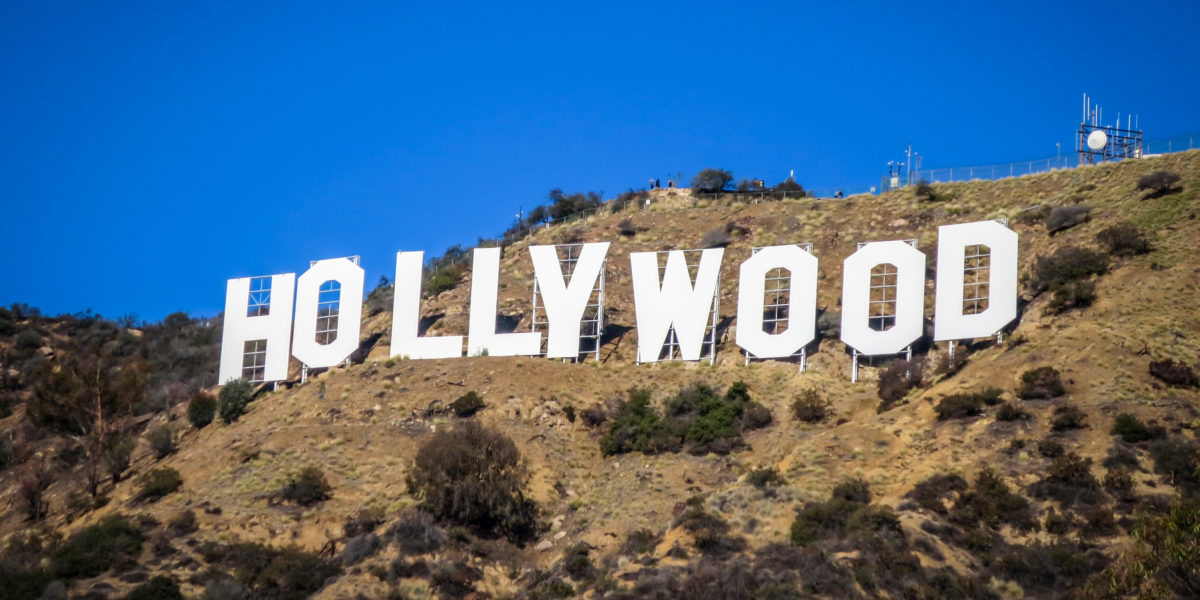 The 95-year-old giant white letters that spell out La La Land’s most thriving industry are a favorite illicit destination for travelers on the hunt for panoramic views and the perfect selfie. But now, it appears hiking to the famed Hollywood sign might become a thing of the past, thanks to a proposed plan by Warner Bros. Studio.

Earlier this month, the film and production studio presented the City of Los Angeles with a plan for an aerial tramway through Griffith Park and up Mt. Lee. The tram is designed to displace the traffic and disruption that have plagued area residents for years, as rideshare services have increasingly made use of neighborhood streets for pick-up and drop-off, and hikers on-foot have wandered into private property looking for alternative routes.

The Hollywood Skyway would begin near Warner Bros.’ Burbank film lot, and would travel on a six-minute journey up the hillside to a new educational visitor’s center and network of walking paths overlooking the signature sign.

Though Warner Bros. says the plan would “reduce street congestion, improve safety, and ease neighborhood frustrations,” some have expressed concern over the project’s impact on local wildlife and the 4,210-acre Griffith Park. Warner Bros. also acknowledged these concerns.
More Videos From Sunset

“Given our close proximity to the north side of the Hollywood sign, we believe we offer a solution that has the least impact on the environment — protecting and preserving Griffith Park — and the surrounding residential neighborhoods,” said a spokesperson in a statement. According to Reuters, the Los Angeles City Council will review the proposal after their summer recess.