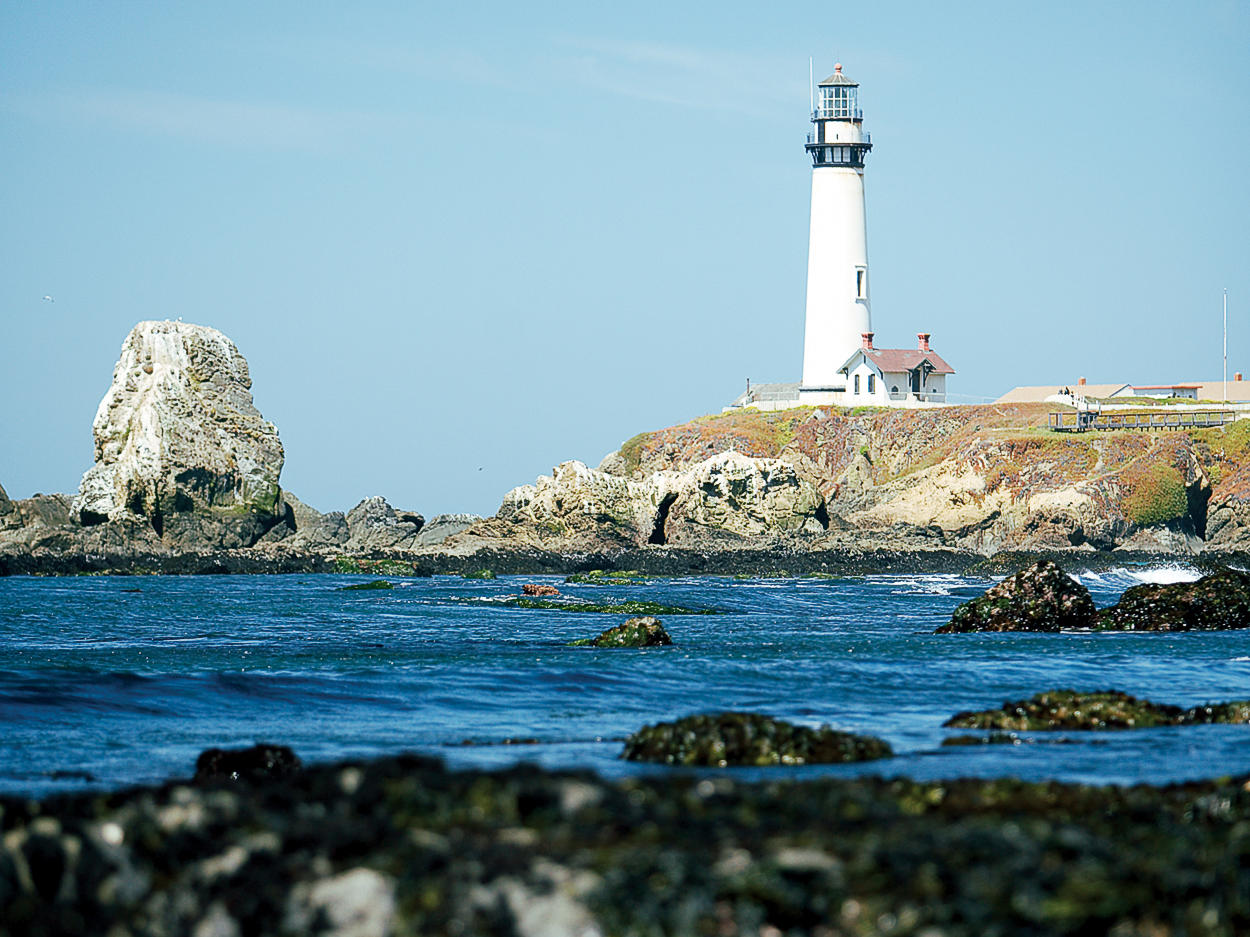 Towering high above the rocky, wave-pounded headland, the Pigeon Point Light Station — a landmark on the San Mateo Coast since it was completed in 1873 — looks pretty much the way it always has. So do the lightly farmed plain and the hillsides covered with coastal scrub that surrounds it.

This rare stretch of undeveloped coast is no accident. In 2000 a developer began building a hotel on bluffs next to the lighthouse — until the Peninsula Open Space Trust bought the 3-acre property, took down the hotel, and began restoration of the scarred headland.

In March of 2004 POST also acquired the lighthouse, part of a project that now protects more than 7,000 surrounding acres. Wilbur’s Watch, the first of several planned trails, is a gentle climb about 1 mile up an open, green hillside alive with birds — the perfect stroll on a clear winter day. At the top are a bench, a telescope for spotting passing whales, and a sweeping view of something that was nearly lost.

A beach of one’s own