Portland’s TogetherFarm is on a mission to make gardening easier, sustainable and more accessible for everyone – even if that means your growing space is the size of a broom closet. 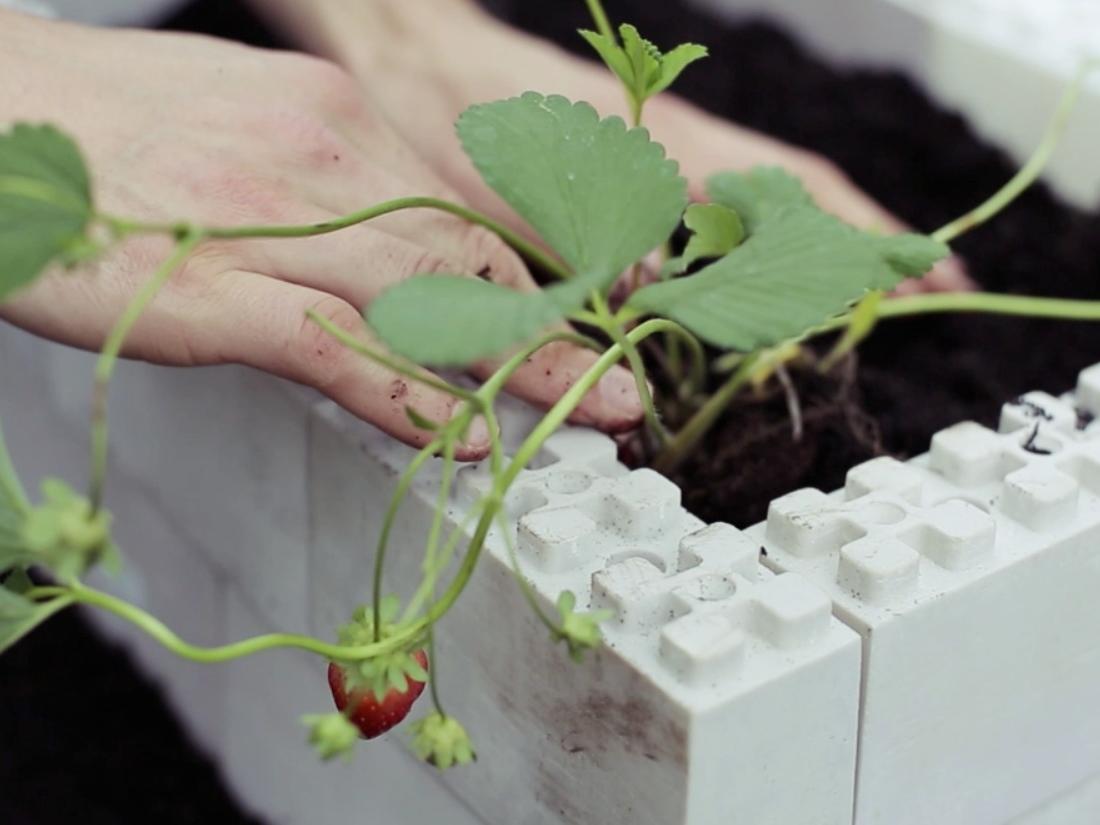 Traditional raised-bed gardens are fine and dandy, but truth be told, they usually require a significant amount of time and space to build – luxuries many urban gardeners don’t have.

Portland’s TogetherFarm is on a mission to make gardening easier, sustainable  and more accessible for everyone – even if that means your growing space is the size of a broom closet. The company’s modular garden box system, TogetherFarm Blocks, resemble monster-size Legos and can be stacked to create raised-bed gardens of any shape and size pretty much anywhere. So that empty, narrow strip of space on the side of your humble abode? It can be an up-and-thriving patch of leafy greens in just minutes. 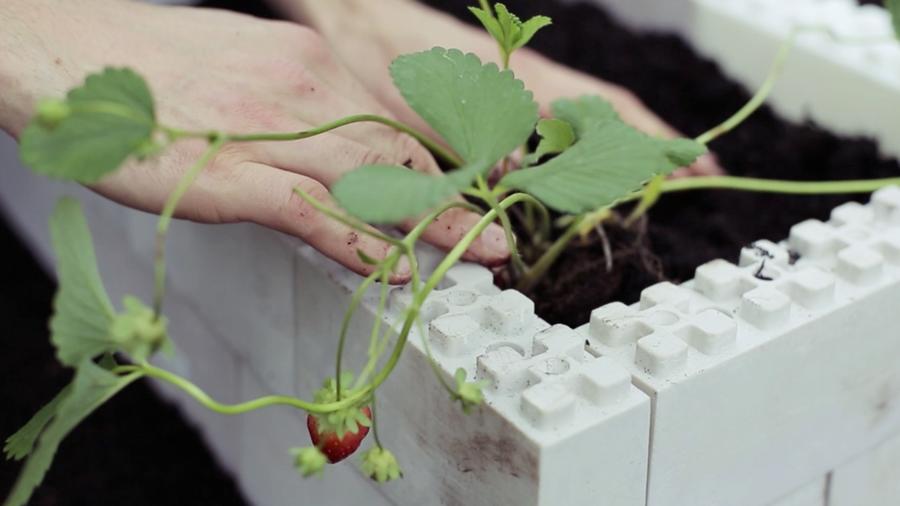 Crafted from 100% recycled, BPA- and phthalate-free plastic and designed and manufactured entirely in the Pacific Northwest, the blocks don’t require tools, cutting, heavy hauling or really any elbow grease to put together. Designed for experienced gardeners as well as budding green thumbs, the blocks come in four colors (Earth Tone Orange, Earth Tone Blue, Earth Tone Green, and Earth Tone Beige), are easy to take apart and re-orient, and can be used over and over. Special holes in the blocks allow you to anchor them to the ground with a stake, and if you’re feeling extra ambitious, you can add a trellis.

“We think it’s going to be something that potentially revolutionizes how people garden and make it easier for people who may have had all kinds of barriers to gardening,” said Doug Holcomb, who co-founded TogetherFarm with fellow Portlanders Joe Aakre and Matt Stormont. “Now they can actually have a chance to have a garden of their own and begin to eat local organic produce right from their yard.”

TogetherFarm launched its Kickstarter campaign this week. To support their effort and pre-order a kit, visit http://togetherfarm.com/Kickstarter/