Garden walks that heal the mind and body

From garden writer Jim McCausland: After sustaining a debilitating back injury, Karen Gerstenberger decided she needed more than conventi… 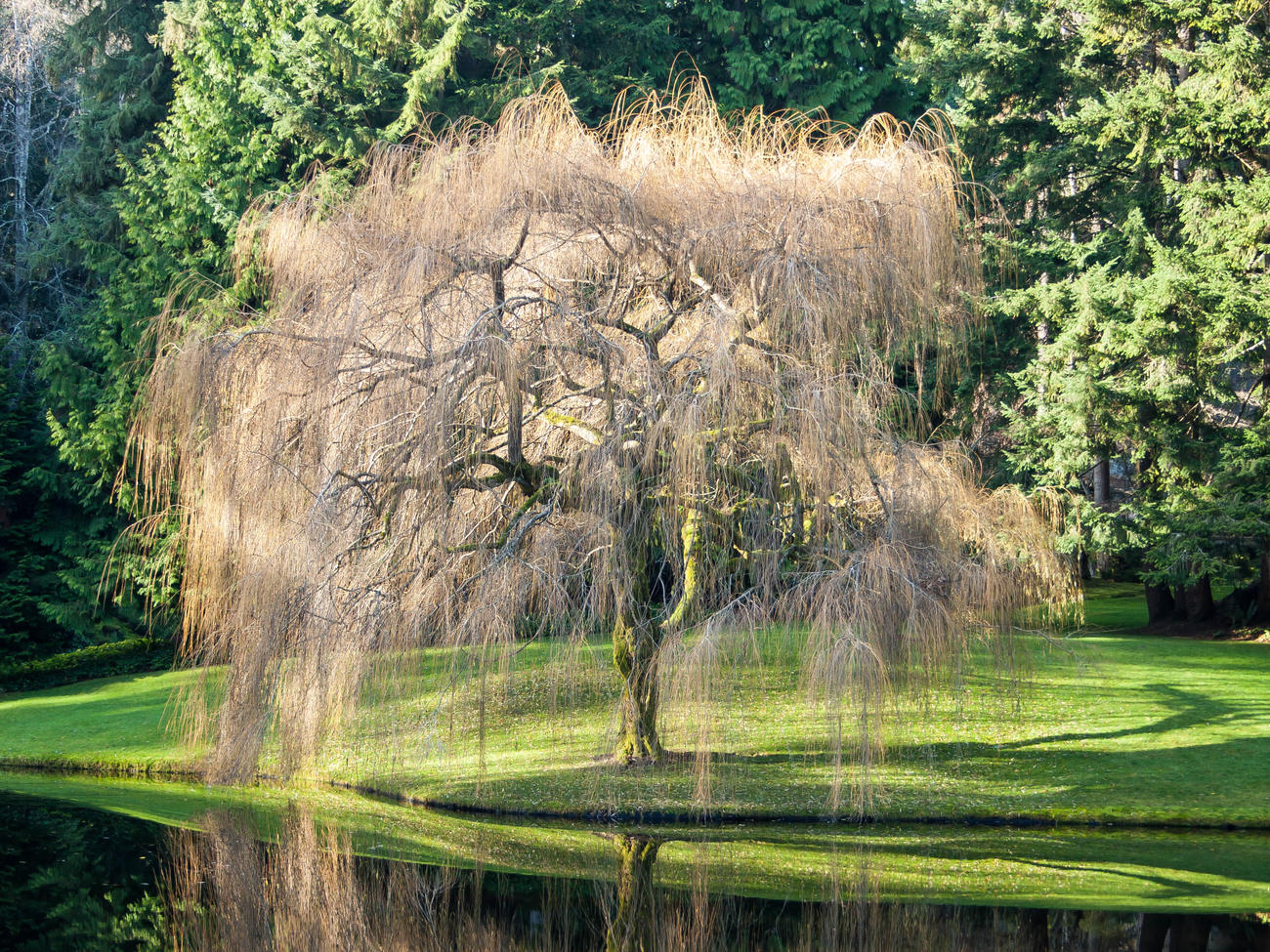 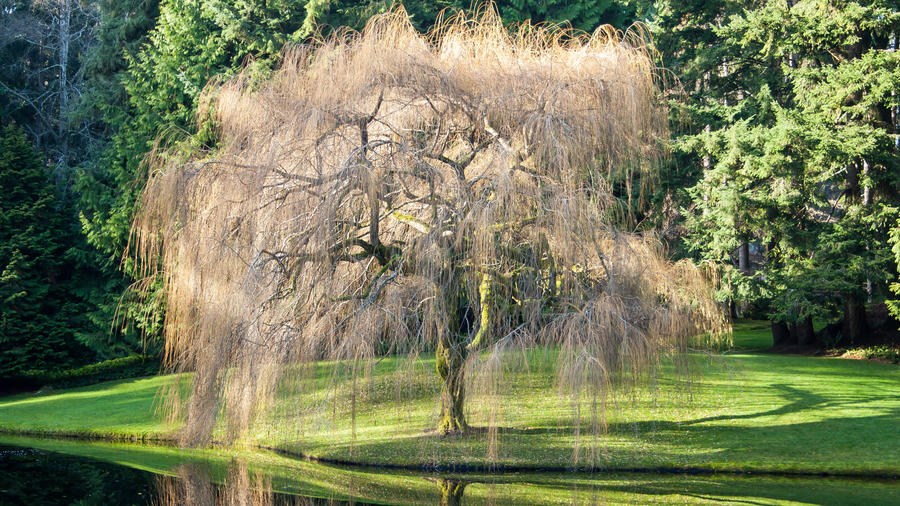 After sustaining a debilitating back injury, Karen Gerstenberger decided she needed more than conventional medical treatment to restore her health.

In her words, “I wanted to bring mindfulness to where I was,” so she signed up for a new program at Bloedel Reserve called “Strolls for Well-Being.” Participants come to this 150-acre garden (on Bainbridge Island, near Seattle) for 12 weekly walks, plus group gatherings at the beginning, middle, and end of the program.

Each wheelchair-accessible path winds through one of the gardens that makes up the Reserve. There’s plenty of variety, including a Japanese garden, bird marsh, moss garden, forest and meadowland, and even a Puget Sound overlook trail.

A guidebook shows the way, suggesting pauses for contemplation and offering inspiration for personal journaling. Walks have themes, like Awareness, Possibility, Connection, Forgiveness, and Gratitude. As Karen progressed through the walks, she remembers that each “opened a new window, and I got stronger physically, spiritually, and creatively.” 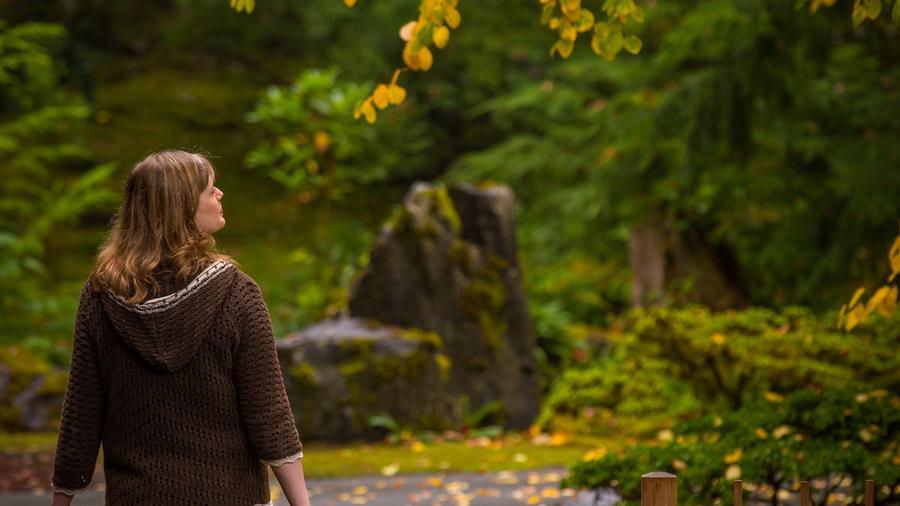 She had been an art major in school, but eventually found herself unable to paint. On these walks, she found herself taking cell-phone pictures of leaves; then she started doodling, and finally painting again. “It moved a big boulder in me,” she said. “Now I work with others as a facilitator; it’s hugely meaningful.”

The strolls are based on the idea that exposure to the natural world accelerates physical and emotional healing. Many doctors in Japan are so convinced that they routinely prescribe time with nature to convalescing patients.

The Japanese connection inspired the original “Strolls for Well-Being” at Morikami Gardens in Florida. Bloedel Reserve took that program as a model, and put their resources behind it for the common good. Program director Erin Jennings explains that “it’s Bloedel Reserve’s way of giving back.” 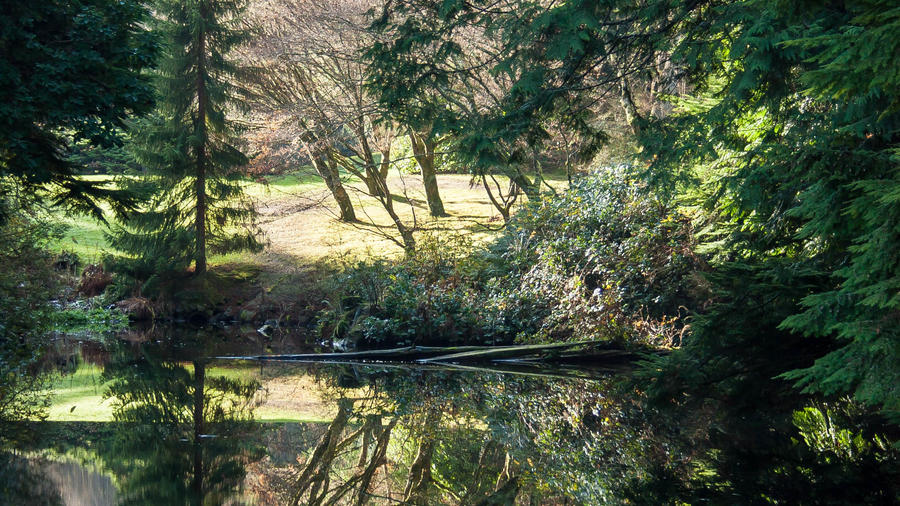 It’s also a perfect fit for the Reserve. Founder Prentice Bloedel once had polio, which left him with a weakened foot. Yet he went into the forest here almost daily with machete in hand, clearing paths and exploring. It was part of his own healing.

“Strolls for Well-Being” sessions are being schedule now for 2016. For more information, contact the Reserve at strolls@bloedelreserve.org.