Quickle Pickles from The Picnic

A first-time pickler finds that the tart treats are easier than she ever imagined. 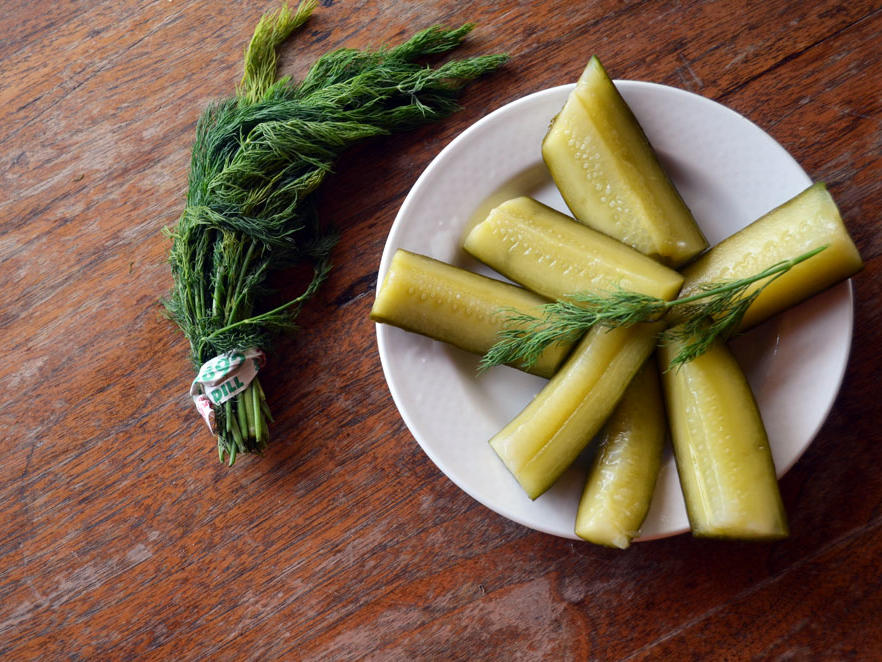 I’ve baked. I’ve grilled. I even preserved once. But pickling? That was foreign territory to me. And as pickled foods have become more and more popular on restaurant menus, I’ve gotten curious. How hard would it be to add some homemade, zesty crunch to my meals? When I spied this recipe for fast pickles in The Picnic cookbook, I immediately dog-eared the page to give it a try.

Why this recipe? I’d always shied away from pickling because it seemed like such a big time commitment. (I’ll admit: When I cook, I like same-day enjoyment!) These pickles can be made in just a few minutes and then eaten a few hours later.

Plus, the cookbook promised: “These speedy pickles keep in the refrigerator for up to a month, so you’ll always be prepared should a picnic pop up.” I think that appealed to the Girl Scout in me. 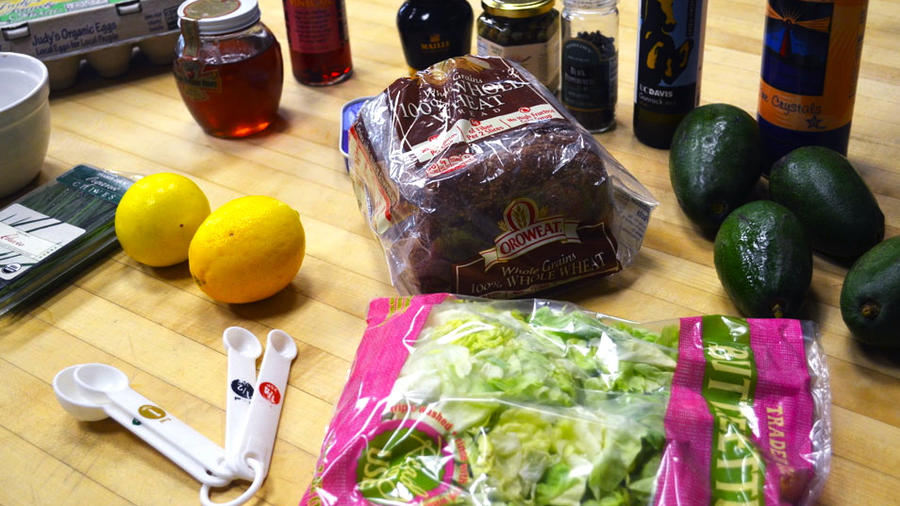 What was it like to make it? These really are shockingly simple. You load up a sealable jar with slivered cucumbers, thinly sliced garlic, and dill. Then, you boil the easy-to-make brine and pour it into the cucumber-loaded jar. After the brine cools, you refrigerate the pickles until you’re ready to snack—or picnic. Even as a somewhat-slow chopper, I finished this Quickle Pickle recipe in 30 minutes flat.

The only potentially hard part is pouring the boiling-hot brine into the jar. Be sure to use a long-handled pot for the brine and oven mitts with long sleeves to make this step as safe as possible. 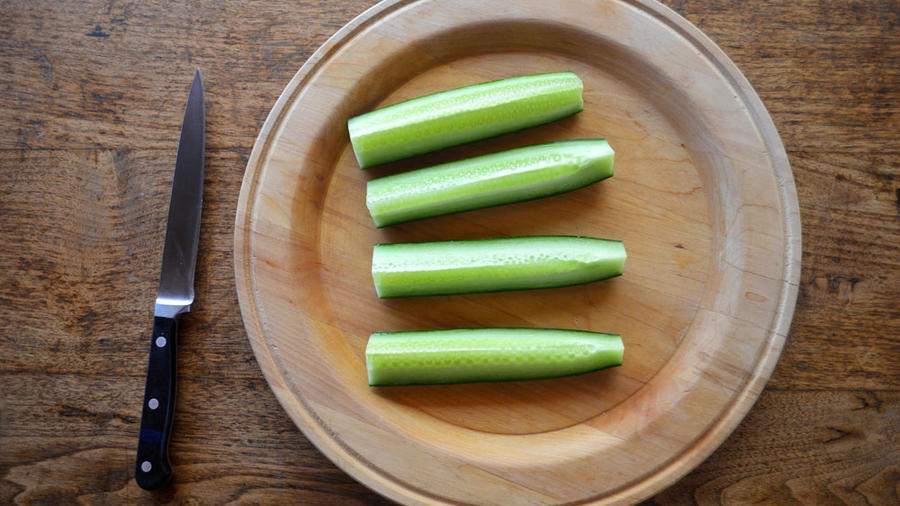 Chopping and boiling—that’s really all there is to it.

How did it turn out? Delicious. The pickles were full of fresh-dill flavor with a subtle saltiness and sweetness. I was curious about how the pickles would age, and whether they’d taste more intense in a few days’ time. But I never had the chance to find out. Our picnic group gobbled them all up that afternoon—an even stronger testament to the pickles’ tastiness.

Will I make it again? Definitely. And I’m looking forward to experimenting with it, too. As the cookbook says, you can “use this basic brine as a guide” and create different flavor combinations by substituting various herbs, spices, vinegars, and vegetables. The Picnic even includes seven additional recipes, including ideas for pickled carrots, beets, and fennel. I’m most intrigued by the recipe for giardiniera, the classic Italian condiment. This iteration calls for red pepper, celery, carrots, cauliflower, pepperoncini peppers, fresh oregano, red pepper flakes, and black peppercorns—it sounds promisingly spicy!

Would I bring it to a picnic? Certainly. They’re tasty, travel well, and look downright gift-worthy in a cute Mason jar. 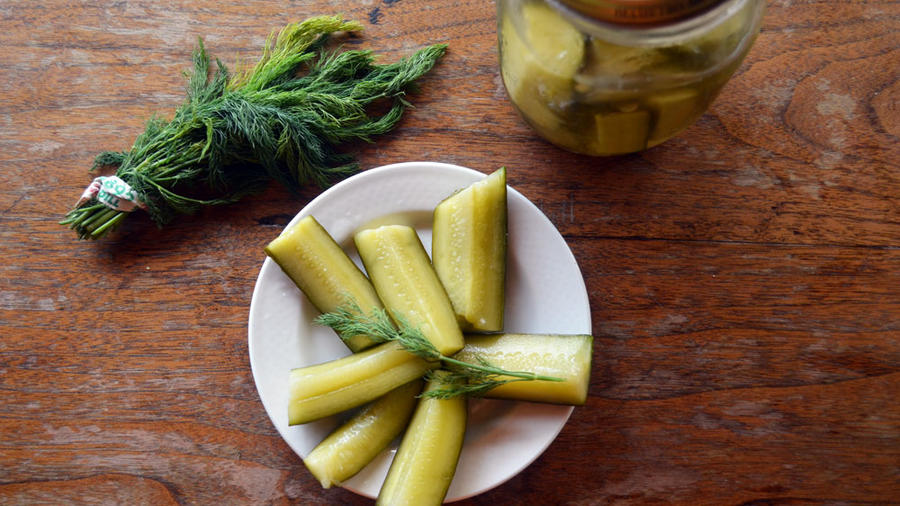 The pickles travel well (and look really cute!) in a glass Mason jar.

QUICKLE PICKLES from The Picnic

12 ounces pickling cucumbers, such as Kirby