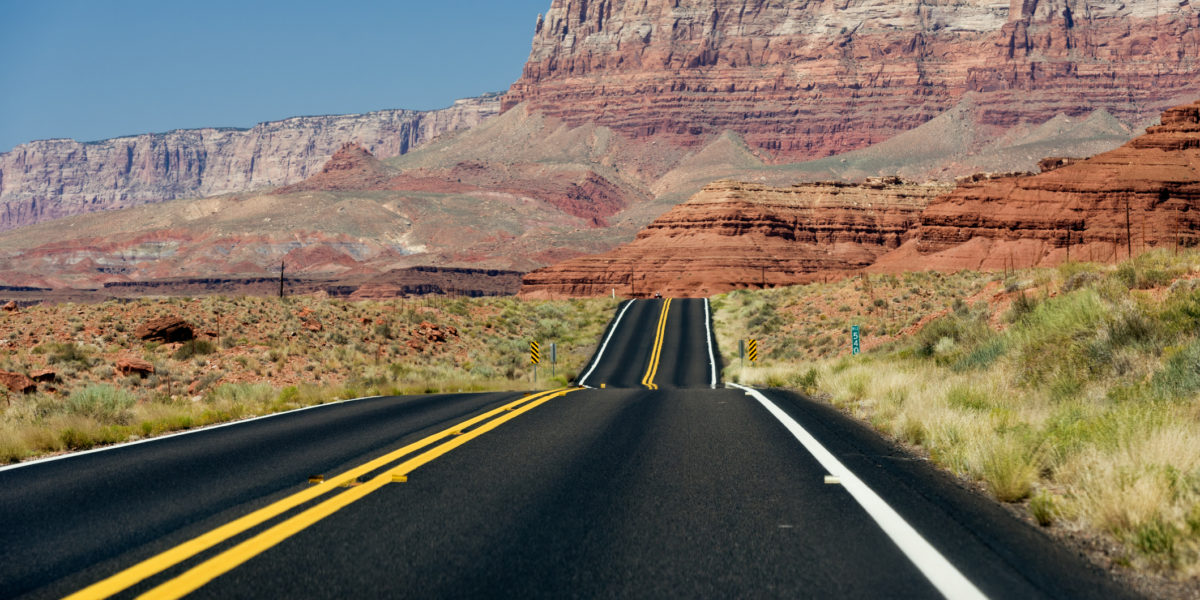 A recently-launched travel app for iPhone users has its sights set on revolutionizing the way we experience road trips.

HearHere is a mobile app that offers narrated stories, which typically run about three minutes in length, specifically tailored to the driver’s location.

The narratives, which include voiceovers by actor Kevin Costner and legendary NBA head coach Phil Jackson, among others, provide intricate content that developers say app users are “unlikely to get from a history book or visitor’s guide.”

Location-based software allows road trip enthusiasts to truly immerse themselves in their surroundings with information unique to a specific area. Content might cover anything from colorful characters to culture, history, local tips, music, natural wonders, places of interest, and sports.

Costner, who co-founded HearHere, also served as a writer and editor of many of the 1,500 available stories that encompass areas in California, Oregon, and Washington.

The app is expected to add another 10,000 stories from all over the United States in the coming months, the company announced.

“Since the dawn of time, stories have been the predominant way that values, teachings and knowledge have been passed from one generation to the next,” HearHere CEO Woody Sears said in a press release.

“With HearHere, we’ve created a platform that brings these stories together and makes them accessible to all, helping preserve our tradition of oral storytelling.”

The brainchild of Sears and Bill Werlin, the former president of the North Face, HearHere comes with an annual subscription cost of $49.99, a price that includes offline or at-home listening as well.

The company is offering a free trial of five stories and a year-long promotional rate of $24.99 until August 31, 2020.

Those interested can learn more about the innovative app here.

5 Unusual Food Stops for a Road Trip in Oregon

5 Reasons Golden, B.C. Is a Summertime Must