Where to go this weekend: Hermosa Beach, CA

The surf’s still terrific. But now this classic South Bay beach town has sophisticated dining and shopping too. Robin Jones gives her... 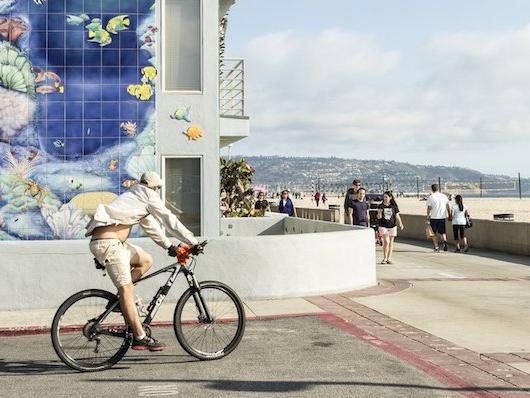 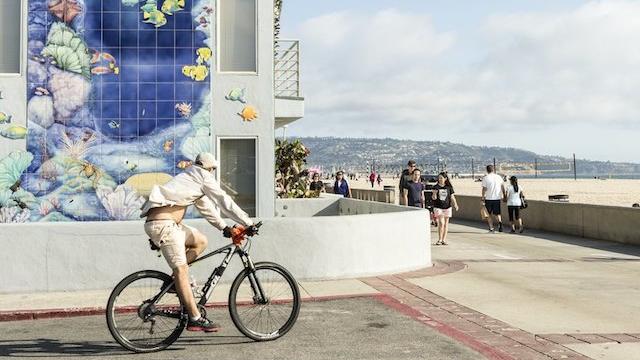 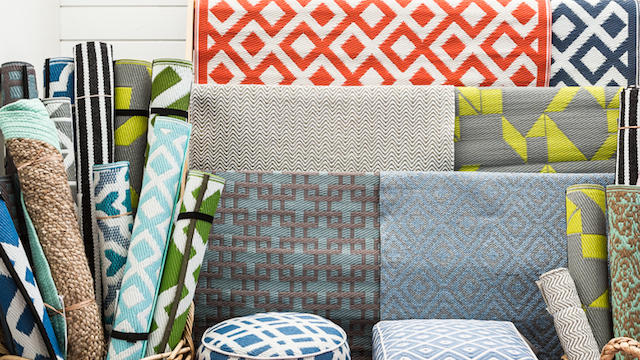 Beachify your homeIn the not-too-distant past, Hermosa Beach was known primarily for surfboards, bars, and punk rock. These days, though, it’s earning a reputation for its locally owned stores and restaurants. Ground zero for that movement is Gum Tree, a gift shop in a 104-year-old Craftsman filled with the kind of casually elegant throws, pillows, and picture frames that would make any house feel like a beach bungalow. “I want people to walk in and say, ‘That’s what I want my house to look like,’ ” owner Lori Ford says. At the attached cafe, her husband, Will, a chef from Australia, serves flat whites, avocado toast, and meat pies—along with decidedly Californian salads and sandwiches—on a charming wooden deck. 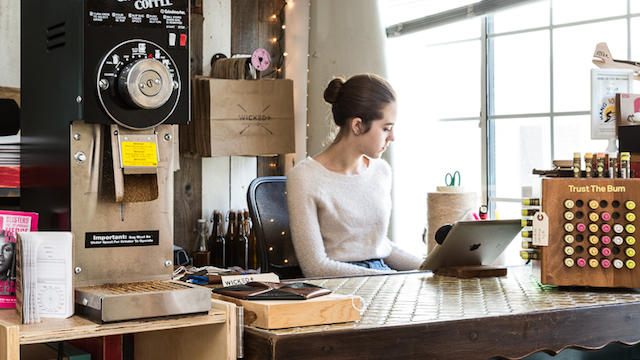 Wicked+ sells everything from coffee to sneakers. Photograph by Lisa Corson

Shop for real surf fashionIf you still think of Jeff Spicoli as the definitive SoCal-fashion icon, it’s time for an update. Start at Wicked+, an eclectic general store owned by brothers Brian and Colin Cooley, and browse the Topo Ranch graphic tees, SeaVees sneakers, and Deus ex Machina hoodies. Then head down to women’s clothing boutique Beach & Beverly, another Cooley brothers project, to stock up on flirty rompers, soft duster sweaters, and delicate camisoles. Finish at Sol Baby, where you can outfit your favorite groms in tiny boardshorts, colorful mini sundresses, and T-shirts printed with vintage-inspired beach designs. 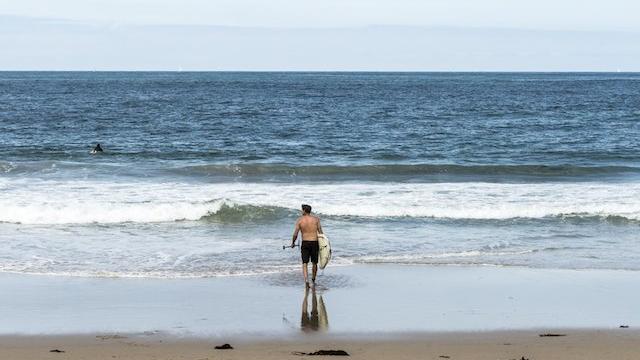 Work out like the localsEvery day, from dawn to dusk, the paved path along the ocean—which residents call The Strand—fills up with walkers, runners, roller-skaters, and cyclists getting their exercise with a glimpse of the sea. Join in by picking up a beach cruiser at Hermosa Cyclery, a neighborhood institution that’s been selling, fixing, and renting wheels for more than 40 years. Or become part of that ocean view by renting a board and a paddle at Tarsan Stand-Up Paddleboarding. A block from the ocean, the shop provides easy access to the waves and lessons for rookies. 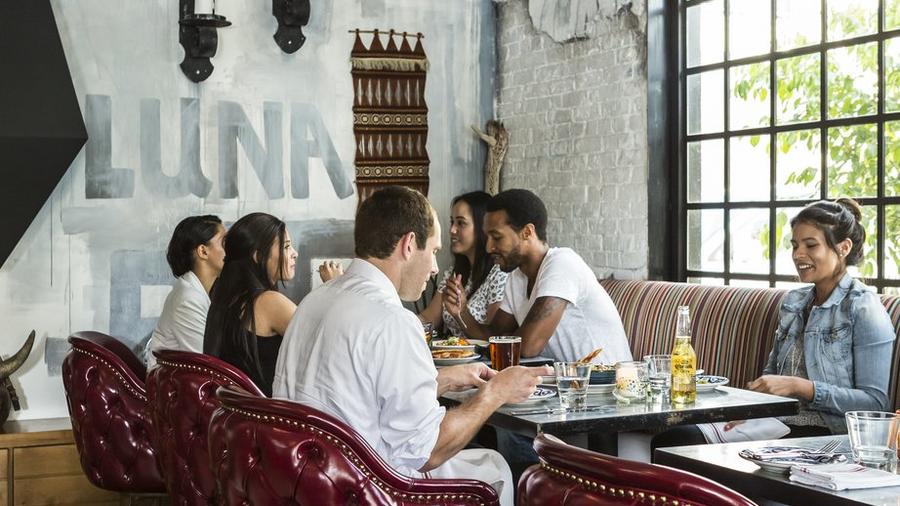 Tap into the restaurant trendsWhen restaurateur Jed Sanford and chef Tin Vuong met in 2012, the dinner scene in Hermosa Beach was basically nonexistent. Abigaile, their first collaboration in the city, changed all that by serving innovative dishes—think P.I.G. pop tarts (smoked pork confit and gruyère in a pastry crust)—in a gritty-chic space that pays tribute to local punk legend Black Flag. The pair soon followed up with Día de Campo, a lounge and restaurant known for its ceviches and surf-inspired decor, and Steak & Whisky, a traditional steakhouse with the vibe of a speakeasy. “We wanted to do something classic and simple, something we thought was missing in the South Bay,” Sanford says. So far, so good: Crowds are lining up for the fillets and fresh fish. 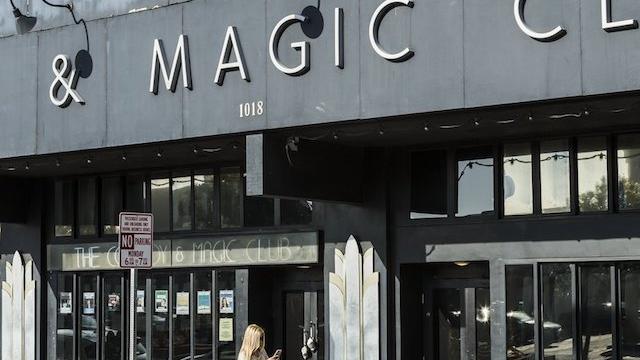 The Comedy and Magic Club. Photograph by Lisa Corson

Laugh at legendsRay Romano’s played here. So has Bill Maher. Jerry Seinfeld got his first headlining gig on this stage, and Jay Leno still headlines nearly every Sunday night. Aspiring comics have looked to The Comedy and Magic Club, an intimate venue a block from the beach, as a proving ground since 1978. Come Friday or Saturday night for the popular 10 Comics shows, when 10 top comedians each do 10 minutes of their best stuff.