In her current best-seller, Voices in the Ocean, author Susan Casey makes the case that dolphins and other marine mammals have what amoun... 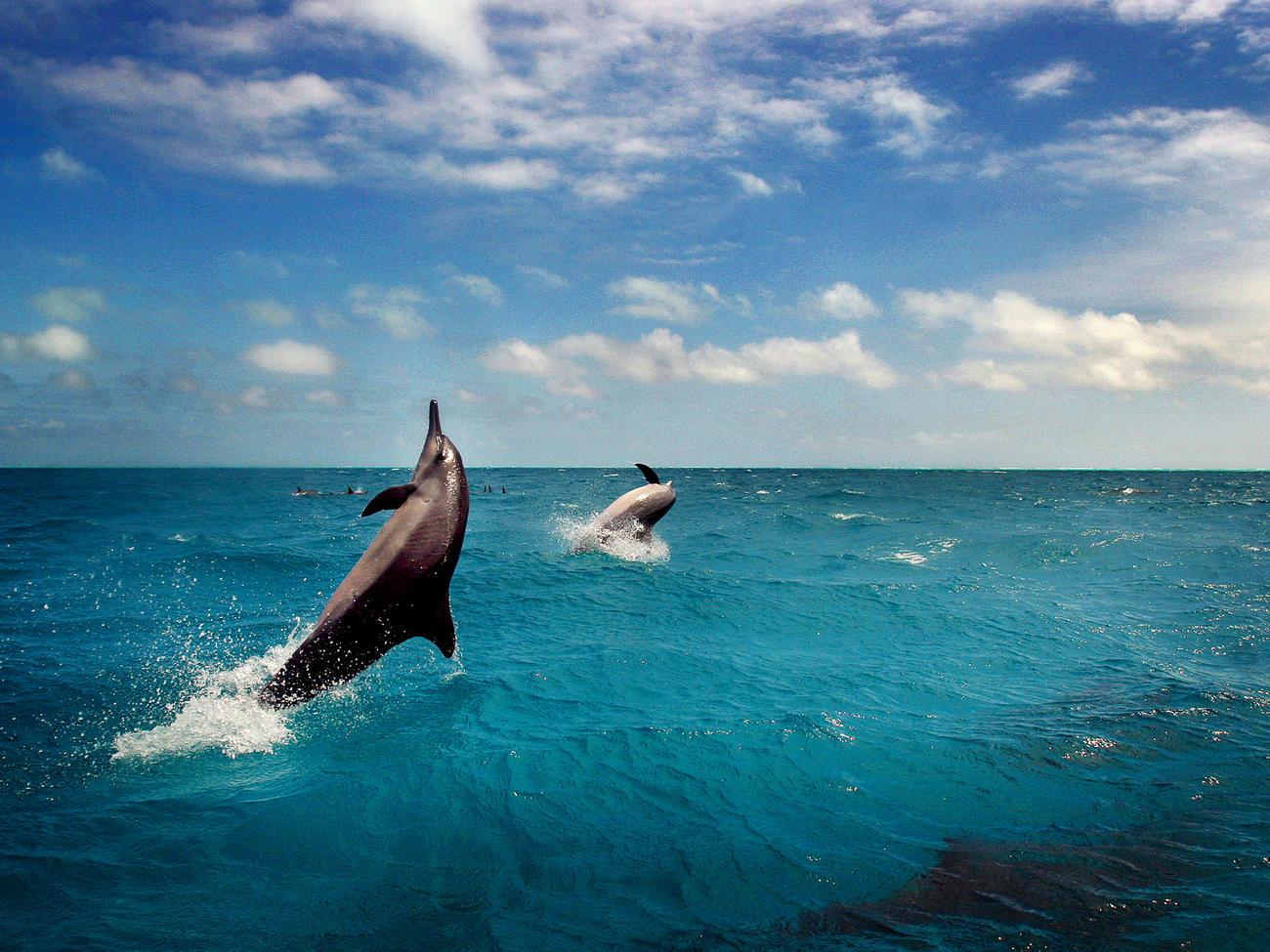 Spinner dolphins are one of the beneficiaries of Monday's court settlement that limits the Navy's use of sonar and underwater explosives in Hawaii and Southern California. (Photo by Rick Loomis/Los Angeles Times via Getty Images)
Written by andersonb2014 September 26, 2017
Share this story 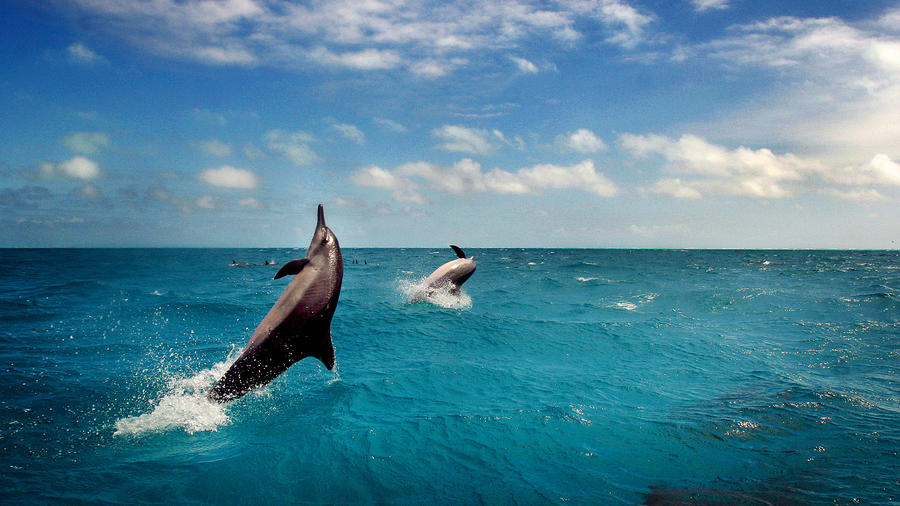 Spinner dolphins are one of the beneficiaries of Monday’s court settlement that limits the Navy’s use of sonar and underwater explosives in Hawaii and Southern California. (Photo by Rick Loomis/Los Angeles Times via Getty Images)

In her current best-seller, Voices in the Ocean, author Susan Casey makes the case that dolphins and other marine mammals have what amount to magical powers.

“They can see with their hearing, deploying biological sonar to effectively produce X-ray vision: dolphins can literally see through objects,” Casey writes in her powerful prologue. “They know instantly when another dolphin—or a human being—is pregnant or sick or injured. Their echolocation skills far outmatch the most sophisticated nuclear submarines; scientists suspect they can even use them to determine another creature’s emotional state.”

To protect the health and hearing of whales and dolphins, a number of conservation groups, including Earthjustice and the Natural Resources Defense Council (NRDC), have been battling with the U.S. Navy for years to limit the service’s use of sonar and explosives in its training exercises. On Monday, the whales finally won.

A U.S. District Court in Hawaii approved a settlement that limits or bans the use of midfrequency sonar and explosives off the coasts of Southern California and the Hawaiian Islands.

“As marine mammals depend on their finely tuned sense of hearing to survive, sonar and explosives can cause injuries or impair their ability to communicate, navigate, and find food,” said NRDC president Rhea Suh in a blog post yesterday. “In some cases, high-intensity sonar has caused whales to beach themselves in large groups or left them with serious injuries.” 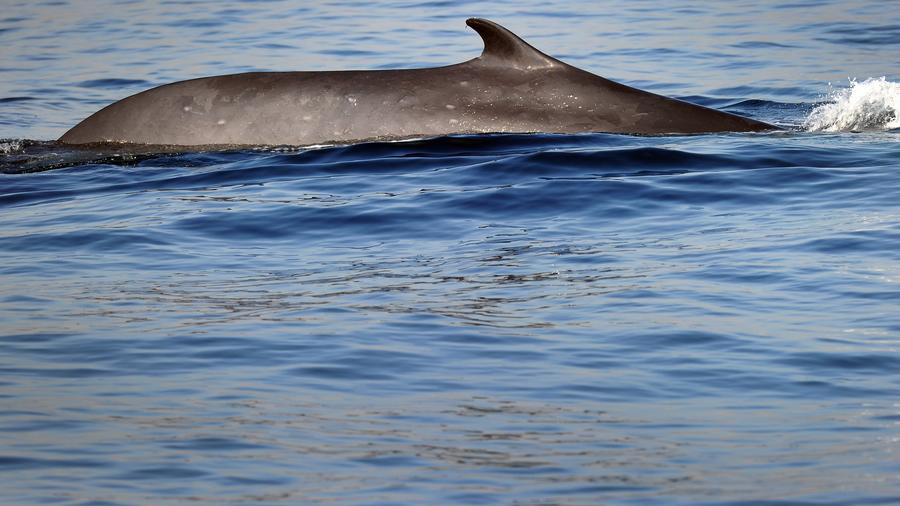 A fin whale off the coast of Southern California. (Photo by Frederic J. Brown/AFP via Getty Images)

Among the beneficiaries of this decision will be blue whales, the earth’s largest creatures, as well as fin whales and beaked whales in Southern California, and spinner dolphins, melon-headed whales, and endangered false killer whales in Hawaii.

“By agreeing to this settlement, the Navy acknowledges that it doesn’t need to train in every square inch of the ocean,” said Earthjustice lawyer David Henkin.

But the NRDC’s Suh also noted that while the battle is joined and the skirmish won, the war is hardly over. She says her organization will keep fighting the Navy’s use of sonar and explosives in training areas in the Gulf of Alaska and Gulf of Mexico, off the Pacific Northwest, and off the Marianas Islands. She also pointed out that the court settlement only sets terms to the end of 2018. The Navy, Suh wrote, “needs to adopt whale-safe operations permanently.”