We get two new National Monuments! 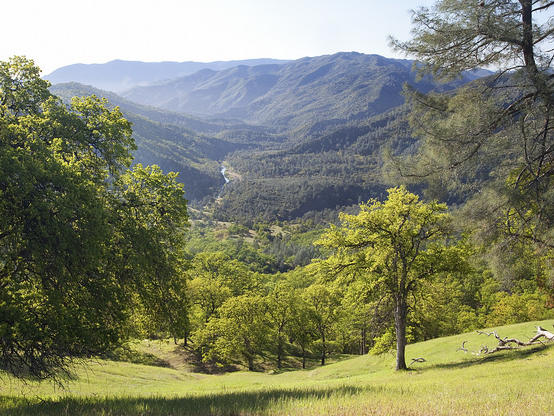 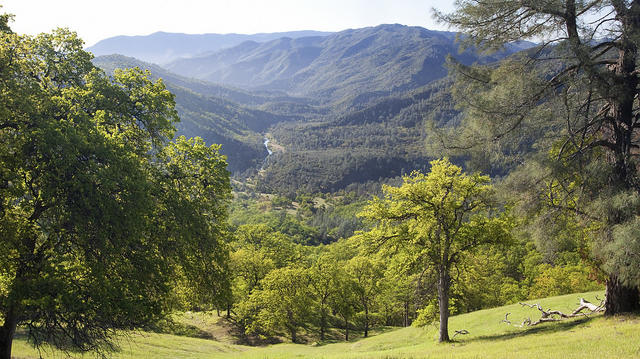 If you love the Western outdoors, this is a big, big day. Literally and figuratively.

This morning, President Obama designated three new national monuments, two of them in Sunset’s West. (The other one? It’s in Texas, a state that we love but don’t cover editorially.) Both are truly exceptional places, worthy of their new status.

Berryessa Snow Mountain National Monument takes in 331,000 acres in Northern California’s Inner Coast Range, running from due east of the Napa Valley all the way north into the wilds of Mendocino County. One of the things that’s amazing about it is that it lies relatively close to major population centers of the Bay Area, the Sacramento Valley and California wine country, but remains indisputably rugged and pristine—the mountain that gives part of the monument its name, Snow Mountain is no paltry bump but a full-fledged, 7,000 foot high peak. And the whole monument celebrates classic Northern California landscapes: chaparral, oak foothills, pine-dotted higher slopes. 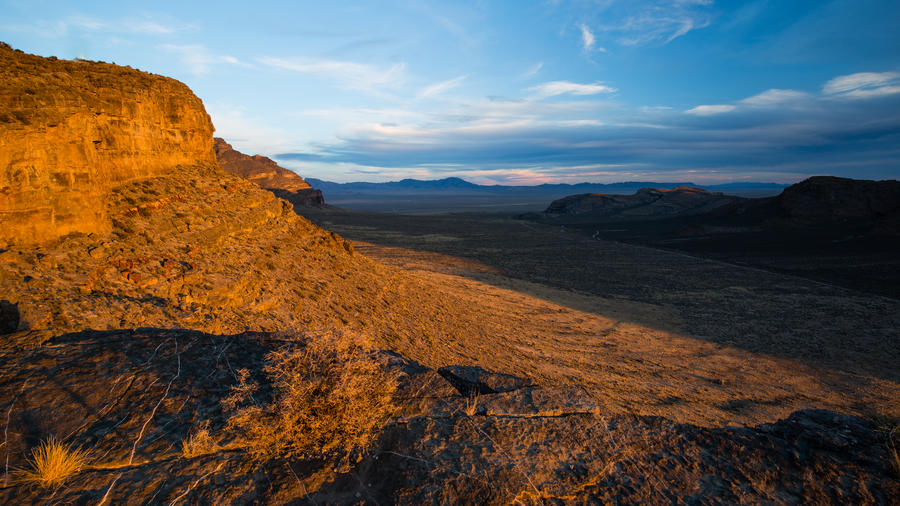 The second new monument is more remote: Basin and Range National Monument, in Nevada’s Lincoln and Nye counties. At 704,000 acres, this is the largest monument President Obama has ever designated. It protects a classically Western landscape of desert interspersed by high mountain ranges. It’s also home (on a private inholding) to one of the most enigmatically fascinating artworks on the planet : artist Michael Heizer’s mile-long, 43-years-in-the-making-and-still-not-yet-finished work, “City.”

We’ll be covering how to visit both new monuments soon. In the meantime, take a look at our pictures, get out your maps (here’s the northern part of Berryessa Snow Mountain; the Las Vegas Review Journal has a good overview of Basin and Range) and think about exploring these two newly protected treasures.