Sure, Northern California's Redwood State and National Parks are home to the tallest trees on earth. But did you know that they could al... 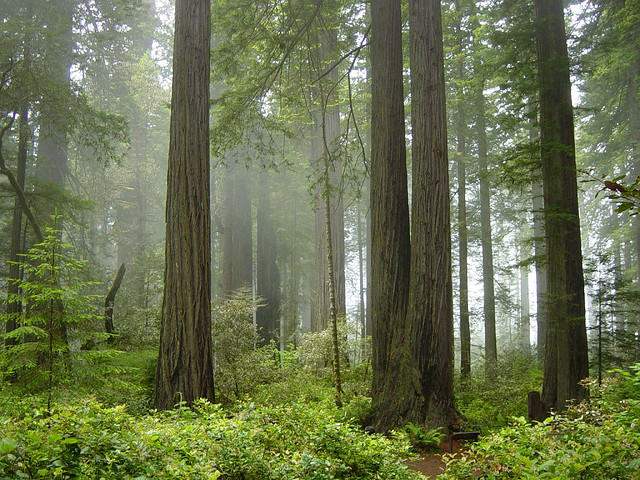 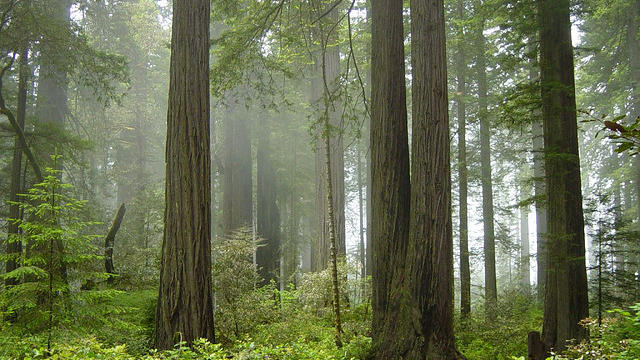 Sure, Northern California’s Redwood State and National Parks are home to the tallest trees on earth. But did you know that they could also be home to the tallest hominid on earth? Since many Bigfoot sightings have taken place in or near the redwoods, the legend of Sasquatch looms large in these fog-shrouded forests. We sat down with Dr. Jeffrey Meldrum, professor of anatomy and anthropology, primate expert, and author of Sasquatch Field Guide to learn more about the alleged redwoods resident.

Q: When and how did you start studying Bigfoot?

A: In 1996, I was asked to comment on a video of an alleged Sasquatch sighting, taken in Northern California in the Jedidiah Smith Redwoods State Park. I was asked to do forensic reconstruction, to ascertain whether the video was legitimate. I figured this would be fun, to try to pick it apart. And the more I looked for that proverbial zipper, the more interesting features surfaced. I wondered, ‘could this be a real encounter?’

Shortly after that, I was taken out and shown a long line of footprints. Looking at these tracks, there was so much variation. There were drag marks, tension cracks, pressure ridges…all dynamic features of an animated foot, that couldn’t have been made by a set of simplistic carved wooden feet. How could I walk away from that?

Q: Have you done any field work in Redwood National or State Parks?

A: No, not in the park itself. I did a whole month-long expedition in the Six Rivers National Forest, just north of the redwoods. A ‘close encounter of the second kind’ took place there, where something came into camp and rifled through backpacks and brushed against the tent. The fog had rolled in off of the coast, completely socking us in. No moonlight, no starlight. So when you got out of the tent, it was black pea soup. As soon as we’d get out of our tents and turn on our flashlights, it would fall silent, and whatever it was was just standing there, probably 10 to 15 feet away from us.

Then we’d finally climb into our sleeping bags, and the footfalls would start again. It left 16-inch oval impressions in the grass and in the mud. And we’d seen that same 16-inch, humanoid-looking footprint on the dusty trail the day before.

Q: What would you say is the strongest piece of evidence that you’ve seen, during your studies?

A: For me, what’s compelling is the totality of the footprint evidence. From my position of expertise in tracks of vertebrates and the evolution of the human foot, the Sasquatch tracks present this coherent theme of the foot of a giant biped that is elegantly, biomechanically adapted to the environment in which it reportedly lives [the redwoods]. And the architecture of that footprint has remained consistent for 45 years. It’s inconceivable to me, that that could all be the result of hoaxes and fakery. I don’t see how any objective, open-minded person cannot at least acknowledge the very real possibility that there is something to this.