How Travel Can Inspire Selflessness

For TOMS founder Blake Mycoskie, seeing the world was what inspired him to do better in it. 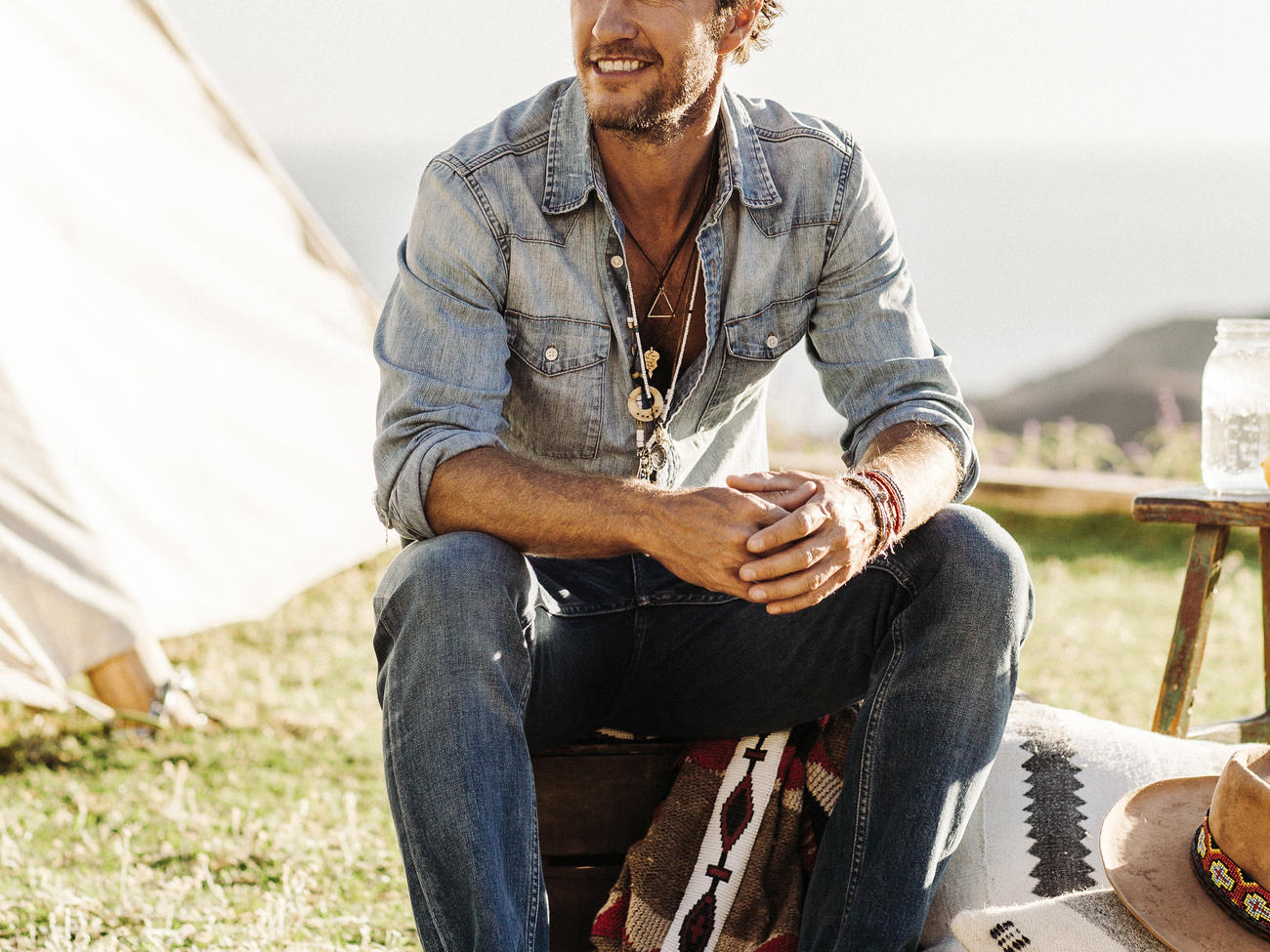 Mycoskie on the One Gun Ranch property.
Written by Melissa Goldstein December 13, 2016
Share this story

Allegedly, Blake Mycoskie, founder of TOMS, celebrated turning 40 in 2016. Objectively, it doesn’t sound like there was time. When we meet at Malibu’s One Gun Ranch, where he’s dropped in for an event to spread the TOMS gospel (delivered with Bill Clinton–level charisma and Matthew McConaughey looks) and to learn about the property’s volunteer programs, Mycoskie has just gotten back from a trip to Jackson Hole, Wyoming, with his wife and collaborator, Heather, and their 2-year-old son Summit. Prior to that, his schedule verged on the Carmen Sandiego–an: One minute he was in Iowa, at the high school graduation of his Ethiopian adopted son, Wubetu (they met when Wubetu was 14); the next, he was at Cannes, accepting an award for his charitable work. In a few weeks, he’ll be taking a TOMS giving trip to Appalachia to distribute shoes to people in need.

For many, the four-decade mark brings with it a sense of urgency, a desire to find fulfillment in one’s personal life and career. For Mycoskie, all that seems to be missing is time to eat (which he’ll do later in the interview, devouring dinner in the wilds of his Topanga Canyon backyard). The Texas native’s life-changing moment came more than 10 years ago. While vacationing in Argentina, taking a monthlong break from the software company he was running at the time, he had an epiphany: “I was there long enough to keep seeing these kids without shoes,” says Mycoskie. Modeling TOMS shoes after the canvas slip-ons farmers in the area wore, he came up with a “one for one” business model that links a charitable donation to every sale. “People see travel as a luxury, but it’s also an investment … because the brain works in a weird way: When you’re not trying to come up with the solution to something, you can actually be the most productive.”

Since launching in 2006, TOMS has sold—and donated—more than 70 million pairs of shoes around the world. The brand has also added eyewear, coffee, and a range of bags to the portfolio, helping restore sight to more than 400,000 people, provide more than 335,000 weeks of safe water, and train birth attendants as well as provide birth kits to help more than 25,000 women safely deliver babies.

In 2015, Mycoskie passed the title of CEO at TOMS to Jim Alling, in order to focus on, among other things, the TOMS Social Entrepreneur Fund, a venture partially funded by the 50-percent sale of the company to a private-equity firm in 2014. The project aims to support the next wave of socially minded companies—for example, ArtLifting, an organization providing representation and gallery licensing for homeless or disabled people who are artists.

Having changed the course of his own life through a business built on betterment, Mycoskie is now looking to help others do the same. “I feel so blessed that I’m doing at 40 what a lot of people have to wait until their 70s to do,” he says. “It’s really fun being the mentor, the coach, helping the next generation and not just focusing on your own stuff.”

It’s an idea that’s neatly summed up by a recent tattoo on his arm, which reads, “for one another.” The phrase came to him during a collaborative marketing exercise. “It goes back again to travel and why it’s sometimes hard for me to be home,” Mycoskie admits. “Because when I’m home, I’m focusing on my issues, my problems. But when you’re traveling, you have to engage with people—it gets you more in that ‘for one another’ mind-set.”

Travel has long fueled his give-back mentality, starting with an appearance on the show The Amazing Race with his sister when he was 25. “That was when I first traveled to places that had some poverty: the townships in South Africa, Argentina, Brazil, and parts of Thailand,” he says. “I started to develop a curiosity of how differently we all live, and how we really are connected as a global village.”

Given that globe-trotting with a 2-year-old isn’t the easiest, these days Mycoskie’s jaunts tend to be closer to home, often in the West. Mountaineering trips are a passion; not surprising, given his son’s name. “I hope it’s not too much pressure on him. I hope he doesn’t feel like he’s gotta climb every mountain,” he says, smiling, but also revealing a hint of genuine concern. After all, Mycoskie himself seems to embrace that challenge: Earlier last year, he attempted The Grand Traverse, a series of 10 peaks in the Grand Tetons. “You do them consecutively without coming down, but it was pretty grueling, so we only got three or four,” he says. Tellingly he adds, “I went back, and got a few more.”

33 Brilliant Ways to Actually Use Your Travel Photos