Escape to the Long Beach Peninsula for fresh seafood, beach strolls, and the rough charm of shore towns 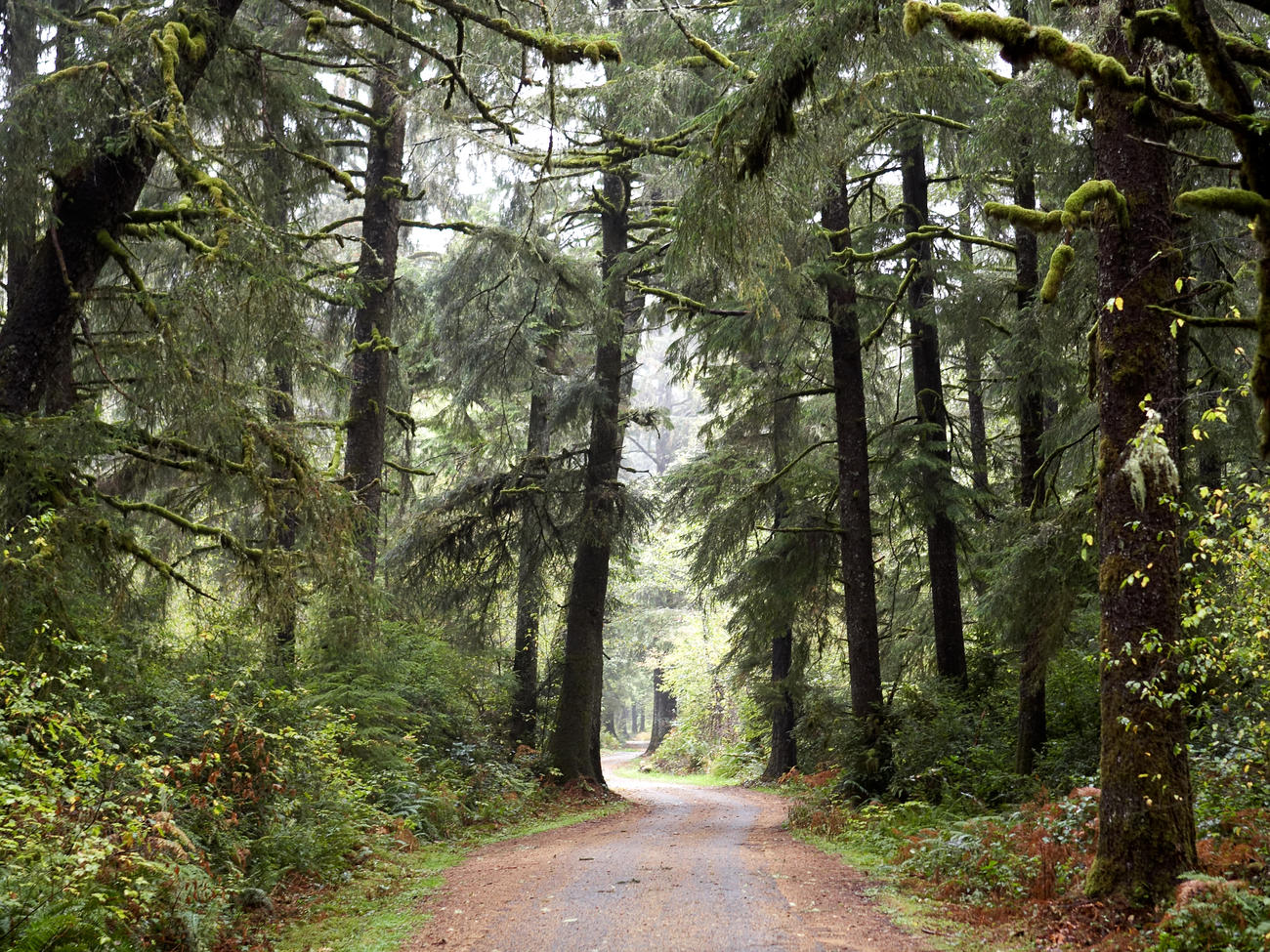 Foodies have been flocking to the Long Beach Peninsula for a long time. Ever since, in fact, Jimella Lucas and Nanci Main started coaxing exciting seafood dishes from their restaurant perched on the Nahcotta dock.

That was in the 1980s. Today, oysters are still caught in the peninsula’s Willapa Bay, salmon is troll-caught just offshore, and wild berries and mushrooms still flourish. So, naturally, when my friend Betsy and I started talking about a trip to the peninsula―Betsy starts planning the next meal while we’re forking up crumbs from this one―our conversations focused on food.

Winding up the Oregon coast to Astoria and over the Columbia River bridge, we debated where to dine. Moby Dick Hotel and Oyster Farm, perhaps, where bivalves come from the hotel’s own oyster beds?

So, on just a few days’ notice, we’d found rooms at an inn within earshot of the sea. (Among the many pleasures of spring on the Long Beach Peninsula―the silvery flocks of migrating shorebirds, the unpredictable but often unnervingly beautiful weather―is the lack of crowds.)

I slept that first night with the window cracked, letting in the salt air and low rumble of waves from beyond the dunes, then rose early for a walk down the wide, flat beach, returning on the paved trail and wooden boardwalk that run through the dunes. In the town of Long Beach, we briefly browsed the kite shops and gift shops and Marsh’s Free Museum, a collection of souvenirs, oddities, and attractions like Jake the Alligator Man. Then we hopped in the car, intent on spending the day browsing and nibbling our way north to land’s end.

From Cape Disappointment, where the Columbia River meets the Pacific, the 1 1/2-mile-wide sand spit of a peninsula stretches 28 miles north to Leadbetter Point. The peninsula here has a singular kind of moody beauty. The long, wide ocean beach is backed by gray-green dunes, and a scattering of hotels runs up and down the peninsula; eastward is a tangle of dense coastal forest stretching nearly to the bay shore.

From the town of Long Beach, we turned east on Pioneer Road, heading toward the bay, making what we thought would be the briefest of swings through the Cranberry Museum & Demonstration Farm. I mean, what could be more earnest and boring than a museum dedicated to one very tiny, very tart fruit? Turns out it was more shop than museum, and not the least boring. We must have spent an hour sniffing the cranberry lotions and tasting the cranberry condiments before moving on.

Following Sandridge Road north along the bay, we got few glimpses of the water until we reached the community of Nahcotta, where we parked and wandered down to one of the piers. The little interpretive center was closed, but we got all the interpretation we needed just by standing there: Broad mudflats exposed by the tide sent a tang into the air; a great blue heron picked its way along the bay’s edge; piled in huge mounds were oyster shells the color of the fog that now and then obscured views of Long Island, out in the middle of Willapa Bay.

Betsy insisted on a mile’s detour to Ocean Park to browse Jack’s Country Store, a massive mercantile with every useful item you can think of, from camping supplies to kitchen essentials. We stopped at Eric Wiegardt’s Studio Gallery to look at his vibrant landscapes, then we continued north, suddenly finding color in what had seemed a purely evergreen scene.

A Place You Wouldn’t Want to Leave

State 103 ends at Leadbetter Point State Park, with its hiking trails and bird-watching platform, but we stopped in little Oysterville, a place out of time, its well-preserved 19th-century houses and picket fences wresting order from the seaside tangle of cypress and salal, shore pine and alder.

At Oysterville Sea Farms we tasted smoked oyster spread and smoked salmon spread and dried cranberries and blueberries set out in the little shop inside the Oysterville Cannery Building. One of the oystermen stopped long enough to sell us a bag of cranberry-studded granola and two flavors of smoked oysters. (We’d seen sense in the sign outside: When in Honolulu, take home pineapples. When in Oysterville, take home oysters.)