Here's where to eat, stay, and explore in this cosmopolitan Northwest city 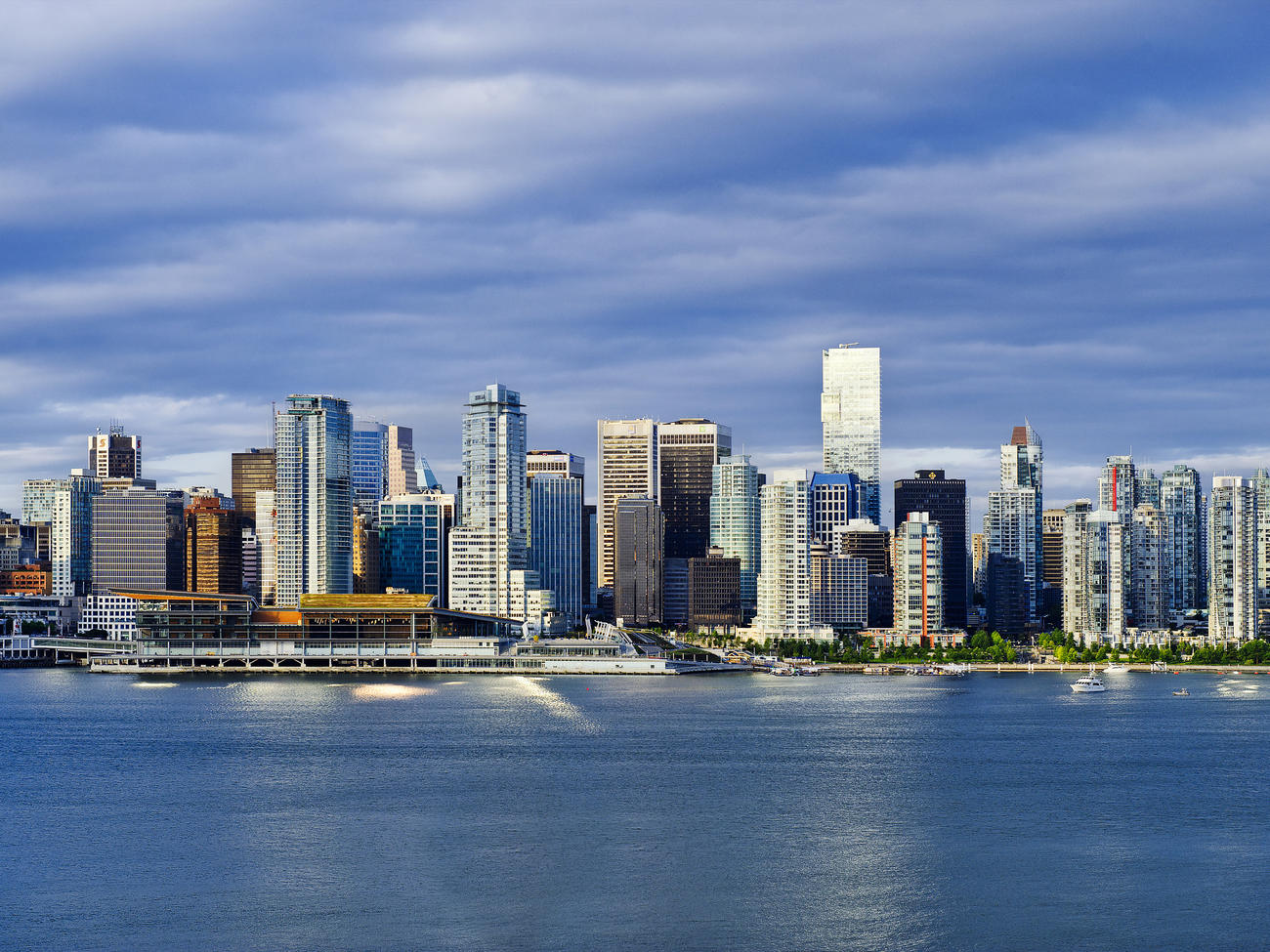 A view of downtown Vancouver.
Written by Sunset January 8, 2010
Share this story

8 hot spots to get a taste of the globe in Vancouver, B.C.:

Market by Jean-Georges,  (below left) in the Shangri-La Hotel, is just what you’d expect from star chef Jean-Georges Vongerichten. Like the perfect sauce, the restaurant balances Asian and European flavors to delicious effect (try the rice cracker–crusted tuna). $$$; 604/695-1115.

La Quercia serves Northern Italian dishes that are so good, they might make you weep. The delicate agnolotti is a must. $$$; closed Mon; 604/676-1007.

Granville Island and Where to Stay

Formerly a gritty warehouse district, Granville Island has been transformed into a tiny cobblestone world of galleries, shops, and artisan food vendors.

The Public Market is the mother ship of all things delicious. Our favorites from its 50-plus vendors include Oyama Sausage Company for the homemade charcuterie (including a standout elk-juniper salami); Granville Island Tea Company for spicy chai; and Edible British Columbia, which sells local goodies like birch syrup and black sesame sea salt.

It’s easy to overlook what lies beyond the market’s walls, but trust us―don’t. The streets are lined with one-of-a-kind shops like Paper-Ya, where gorgeous stationery and wrapping papers hang on dowels like curtains, and Maiwa Handprints, which sells textiles from India, all hand-woven and naturally dyed.

At Artisan SakeMaker, you can watch the Japanese owner brew small-batch sake.

Getting there: From downtown, hop aboard the Aquabus (from $3 U.S.) or one of the chubby blue False Creek Ferries (from $3 U.S.), which take you to the island in 7 minutes.

The vibe: The first Shangri-La in North America​ has a breathtaking two-story lobby and courtyard art display.

The vibe: Located in the trendy Yaletown district, the Opus’s rooms are styled after outsize personalities: rock star, millionaire CEO …

What to order: Cocktails created by the mixologist from adjacent Elixir Bistro.

The vibe:  A new, sculpted glass hotel with a rooftop pool and patios with firepits. It faces the Marine Building, an art deco masterpiece.

A popular port for cruising to Hawaii, Alaska, and California, Vancouver is a wortwhile destination in its own right; be sure to schedule a couple of extra days on either end to explore its great restaurants, shops, and cultural attractions