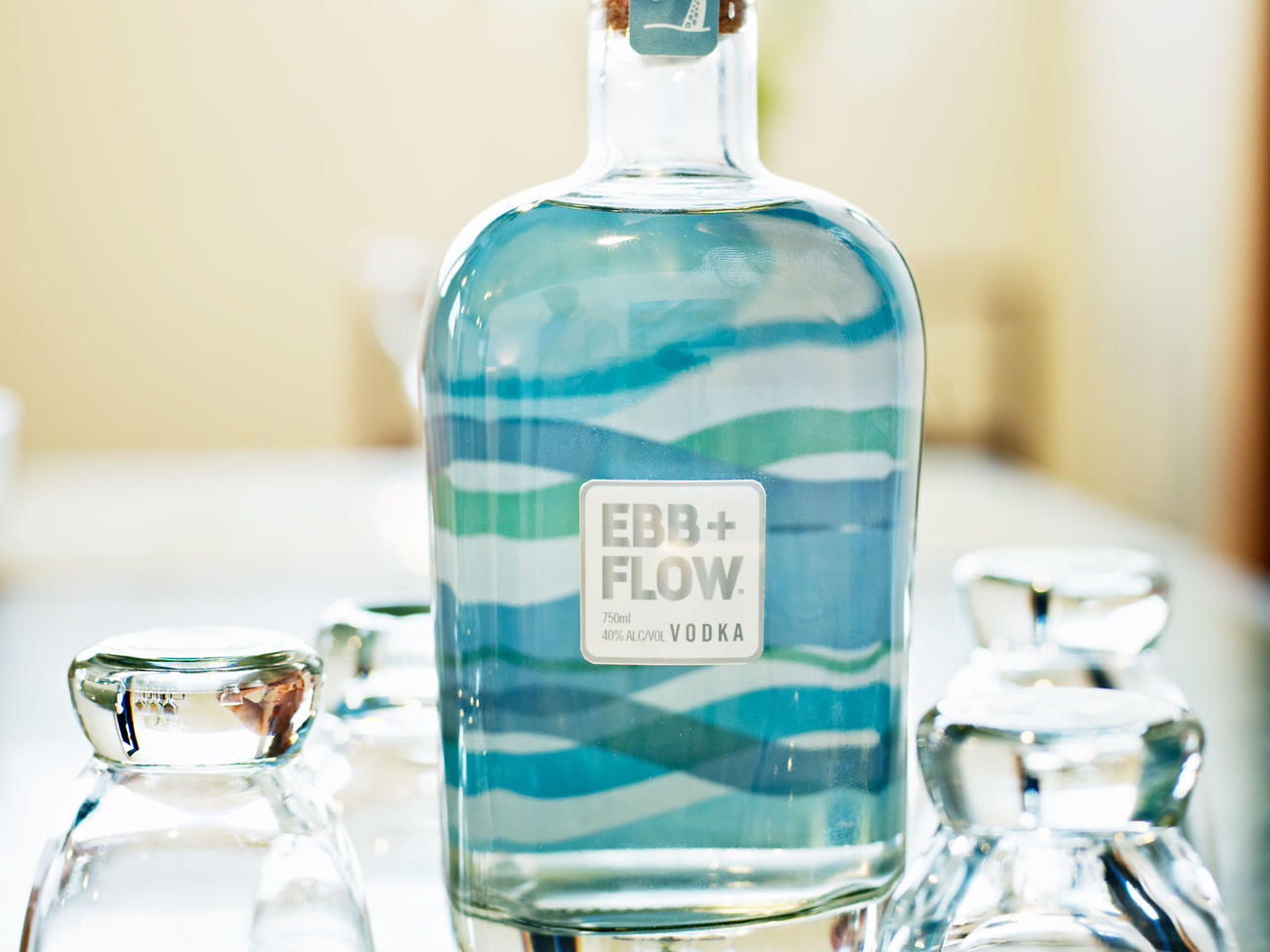 “I’m not sure you can call me a micro-distillery,” says Steven Stone, founder of new Sound Spirits. “Maybe I’m a nano-distillery?” Fitting, actually, for the teeny-tiny warehouse on 15th Avenue West where Steven brews his barley-based vodkas (and, next year, gins and whiskeys) and pours half-ounce tastes.

Thomas M. Barwick
At the Sound Spirits tasting bar you’ll learn how liquor from small craft distillers play with a much wider variety of flavors.

Up to 2 ounces per person total is allowed for a liquor tasting, according to a 2008 Washington law that lets small-scale distillers sell and offer samples of their spirits if at least half the ingredients are sourced in state.

City guide: More things to do in Seattle

Since this law, lots of distilleries—some one-man moonlighter operations such as Sound Spirits, others full-on business ventures—have popped up around Seattle. And more are on the way, with licenses in the works for distilleries from Fremont to Capitol Hill, not to mention the rest of Washington—catching a trend that’s already well under way in Portland.

Thomas M. Barwick
Steven Stone’s Sound Spirits is a vodka distillery and tasting room, but also a classroom to teach the public about liquors.

Like wine tasting, spirit tasting helps people learn not just how liquor is made, but also how to taste it. “The public knows almost nothing about distilling,” says Steven. “They know beer brewing. They know winemaking. But they don’t know that most spirits come from giant national producers, which means most store-bought liquor tastes essentially the same.”

Making liquor in small batches allows craft distillers to play with a much wider variety of flavors. So instead of selling only a traditional gin flavored mostly with juniper to satisfy a large audience, Steven could infuse a gin with additional spices like cardamom or anise seeds. As a natural tinkerer—by day, he’s an aerospace engineer for Boeing—Steven loves this experimental approach to distilling.

Thomas M. Barwick
Sniff samples of the grains, herbs, and spices used to make the liquors at Sound Spirits in Seattle.

Standing at the bar in his tasting room, as customers sniff samples of the grains, herbs, and spices that he uses, Steven says, “I love showing folks for the first time what they like and don’t like. You don’t like whiskey, but have you tried it unaged? Might change your mind.”

As his business grows, Steven hopes to start brewing more old-fashioned spirits, like a Bénédictine-style liquor, aquavit, and crème de menthe made with real mint. And he’s thrilled that other Seattle distillers are doing the same and opening tasting rooms too. Says Steven, “I want enough people to get started so all boats will rise.”

We’ll drink to that.

3 more spots to taste the trend: