These activities are hand-picked by Kate Siber, author of the children’s book National Parks of the USA 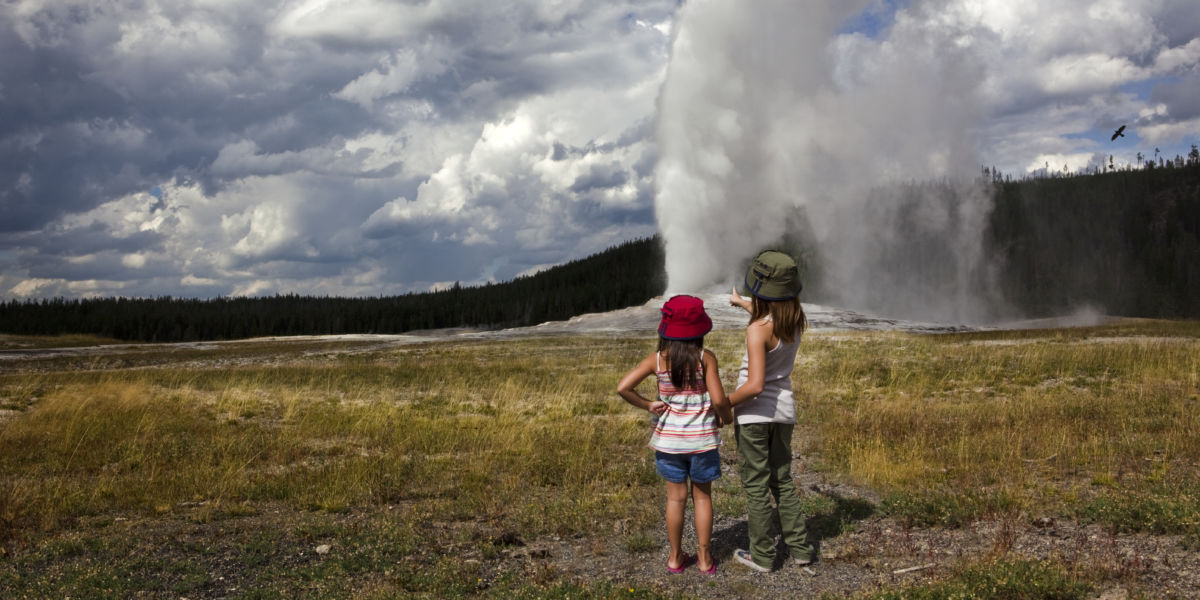 We only recommend things we love. If you buy something through our site, we might earn a commission

When journalist Kate Siber was ten, her parents took her and her two older brothers on a tour of national parks in the Southwest. “Seeing the Grand Canyon changed my entire view of the world,” she recalls. “I grew up in Boston. I didn’t know that kind of landscape existed. I had never been under those huge, beautiful blue skies. I’d never seen red rock. It got me incredibly excited to explore the world.” Twenty-eight years later, Siber has visited 30 parks and just published her first book, National Parks of the USA, aimed at inspiring kids to see the natural world.

Highlighting 21 parks and their flora and fauna, the book is a colorful, kid-friendly encyclopedia crammed with beta, factoids, and vivid illustrations by artist Chris Turnham. The book is crawling with strange, fantastical beings, like the desert-dwelling short-horned lizard that can puff up to twice its normal size, change colors, and shoot blood out of its eyes, and the tarantula hawk, a wasp that preys on its namesake spiders by stinging them and laying eggs in their bellies.

“The national parks are a fantastic gateway to getting kids excited about nature,” Siber says. “There are all sorts of cool programs, from stargazing to paleontological digs to historic reenactments and the Junior Ranger program.” Whenever we visit a park, my own daughters, now eight and ten, love to record animal sightings to earn their Junior Ranger badge. To help you find inspiration (and stuff to do) for your own kids, I asked Siber for suggestions at four of our best parks.