No matter how your day is going, this live puppy cam will no doubt make it better. 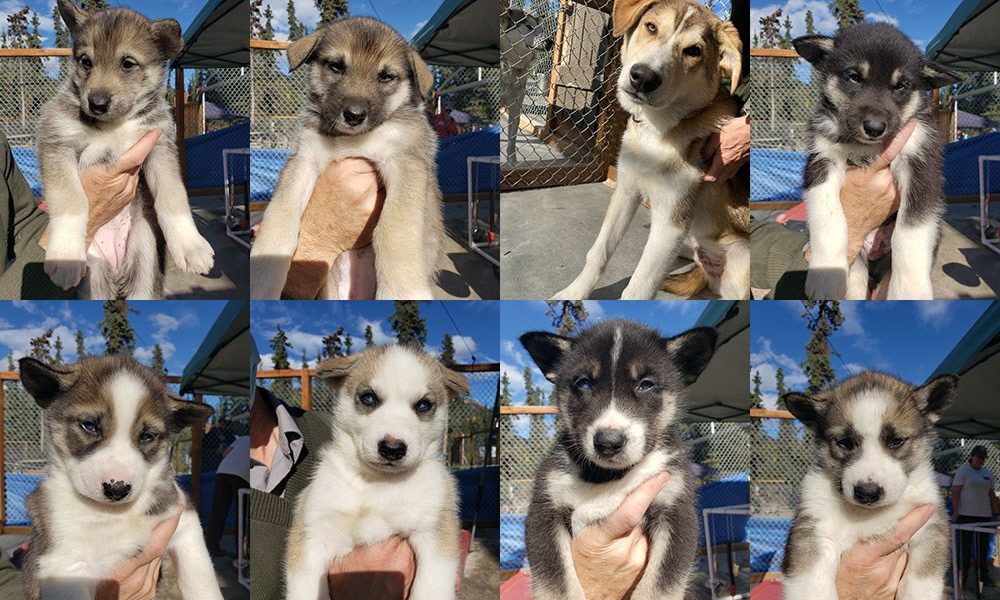 There’s no question that last year unleashed its share of cancellations and postponements of regularly scheduled affairs, but thanks to Denali National Park there is at least one banner item returning that is well worth celebrating.

After a yearlong hiatus, the park’s kennels have relaunched an official Puppy Cam to follow along in the pawsteps of eight new Alaskan Husky pups “as they grow, play, eat, and chase Canada jays away from their dishes,” park officials said in a release.

The new team comprises a playful bunch bearing names like Apollo, Blitz, Merlyn, Jolie, Boomer, Sage, Dargo, and Gus, monikers honoring eight of the approximately 300 dogs who joined search and rescue missions in New York City and at the Pentagon following the 9/11 attacks.

“Even 20 years later, we honor the heroism and sacrifices first responders made when the terrorist attacks landed on Sept. 11, 2001,” Denali Superintendent Don Striker said in a release. “We recognize the importance of their work and wish to express our gratitude for all that they have done for our country. As our park’s visitors watch these puppies grow into hard working adults and interact with them throughout their careers here, we hope that these names will honor the memory of not only the search and rescue dogs, but of the firefighters, law enforcement officers, and handlers that responded without hesitation in America’s time of need.”

The newest batch of pups will eventually join an Alaskan mushing tradition that traces its roots back thousands of years, acting as a critical means of transport for all manner of food and medical supplies and expediting communication between settlements. In Denali National Park, sled teams have played an integral role in patrolling the park’s wilderness areas during winter seasons as far back as 1922.

Such missions through unforgiving environs are perfect for sled teams due to the dogs’ “long legs to break trail through deep snow, compact paws to resist build up of ice between toes, and sturdy coats and puffy tails to keep warm in the depths of sub-arctic winter,” according to the NPS release.

Factor in the dogs’ undeniable bond with their human counterparts and an inherent desire to pull as a member of a team, and it’s no wonder why this has been a match made in heaven for millennia.

So, kick back and enjoy a live feed of these legends in the making. No matter how your day is going, it’s bound to be better afterward.