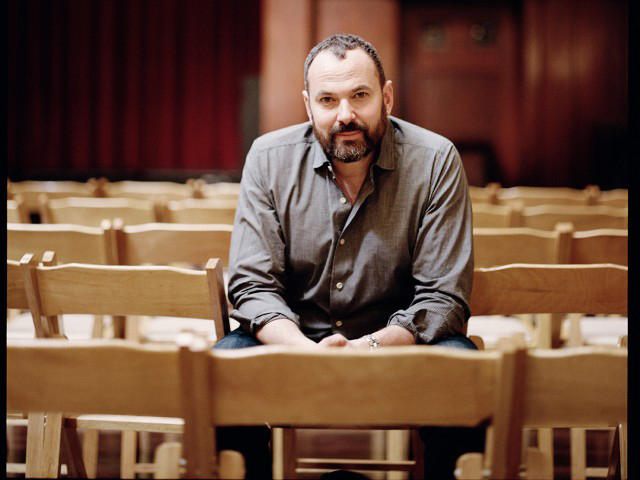 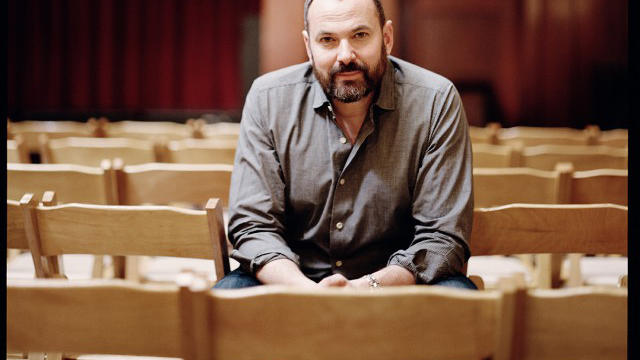 Noise Pop has been tuning the Bay Area in to independent music for 25 years, but recently the entertainment company upped the ante, expanding its events repertoire well beyond guitar hooks and dope beats. “The Bay Area is a tough place for artists right now, so we want to give them as many platforms as possible,” says Noise Pop co-owner Jordan Kurland. That means more literary events, music panel discussions, comedy acts, and more experiential exhibits at the popular Treasure Island Music Festival, happening this month (October 17 and 18). Sunset writer Jenna Scatena sat down with Kurland for the inside scoop.

How is Noise Pop different from your standard music promoter?

When Noise Pop was founded in the early ’90s, our mission was to get people to listen to local bands they might not know of, which, back then, was mostly guitar-driven indie rock. Music is still our core, but now we’ve evolved from promoting strictly music to promoting a wider variety of cultural events.

What are some of your newer events?

In August, there’s the San Francisco Street Food Festival where we team up with restaurants The Midway and La Cocina. This year it was hosted at Pier 70 in the Dogpatch for the first time. Then there’s our annual 20th Street Block Party in August with Ne Times Restaurant Group, featuring dance parties, food, local artists. We broadcast a bi-monthly music podcast with KQED Independents and we just started booking some pretty sweet events at the revamped Swedish American Music Hall. We’re trying to collaborate more with other local artists and institutions to create new types of entertainment, and to fill in the types of experiences that are missing in the Bay Area.

Tell us more about what we can expect at the reopened Swedish American Music Hall.

It’s a historic and beautiful space and they were looking for a highly curated mix of shows to compliment it, not just something that would fill up the room seven nights a week. We jumped at the opportunity. Of course, the main focus is music, but it’s also allowed us to expand our reach and treat it more like a performing arts center. We hosted Pop Up Magazine’s first new event last summer, and coming up this month we’ll have Litquake readings. It will also be the headquarters for the Culture Collide festival on October 1 and 2, with panels, happy hours, and shows all revolving around music. In January, expect some good laughs with SF Sketchfest.

The Treasure Island Music Festival is also happening this month. How has it evolved over the last 8 years?

With Hardly Strictly Bluegrass and Outside Lands, it was clear to us San Francisco had plenty of large outdoor music festivals, so we wanted to make something smaller and more intimate. We cap the capacity at 18,000, compared to around 750,000 who come through Hardly Strictly, and we limit the lineup to 13 bands each day, with no overlapping sets. This year there are sets by The National, Deadmau5, and FKA Twigs. Essentially, the festival is for people who don’t want get lost in a giant field or have a schedule that forces them to choose between which of their favorite acts to see.

Is there anything new we can expect this year?

We’re continuing to expand the interactive entertainment between sets and options for when people want to take a break from the music. For example, this year we’re introducing stand-up comedy with a Funny or Die tent for first time. We’ll also be bringing back the silent disco, which was a big hit last year. Because it’s a smaller site, you can experience everything the festival offers over the two days.