Martin Yan is the Man

There are celebrity chefs (too many, I'd argue) and then there's Martin Yan. The 67-year-old dynamo behind dozens of cookbooks, r... 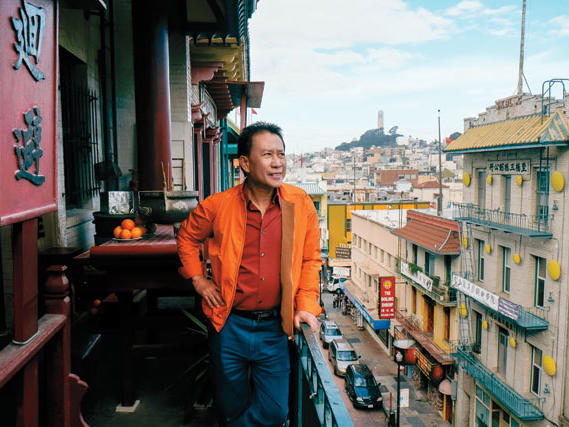 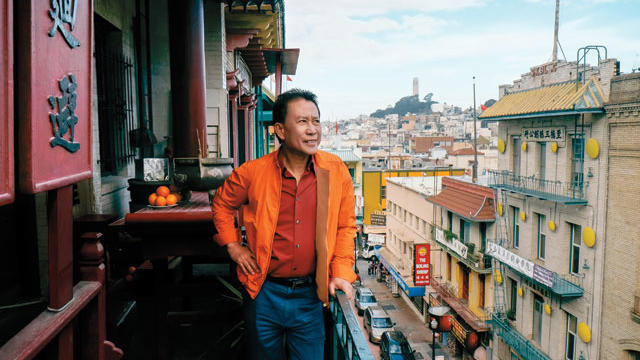 There are celebrity chefs (too many, I’d argue) and then there’s Martin Yan. The 67-year-old dynamo behind dozens of cookbooks, restaurants, and food shows—including Yan Can Cook, which has been going strong since its debut in 1978—is the real deal. A tornado of energy who can step off a 14-hour flight, walk into a packed room of fans, shake every person’s hand, then break down a chicken in 18 seconds flat.

For our March story Made In Chinatown, we asked author Bonnie Tsui to bear witness to the Yan phenomenon up close and on his home turf, San Francisco’s Chinatown. Over the course of a morning, they plied the cramped alleys off of Grant Avenue, eating dim sum, sipping green tea, and visiting century-old Buddhist temples. But mostly they talked: about Chinatown and what it means to them, a first-generation Chinese-American born on another coast, and a larger-than-life television personality embraced at home as both a neighborhood hero and just another guy picking up the day’s groceries.

The piece turned out beautifully, thanks in large part to Tom Story’s gorgeous photography. His images capture the life and energy of the neighborhood, and of the man. Here are some of Tom’s favorite shots that didn’t make it into the magazine, along with his commentary.

“I stopped by earlier in the day to take some photos but was told that cameras were strictly prohibited. Then I returned with Martin and within ten seconds I’m shooting. I like this photo because you can see just how at home he is. It was a rare calm moment.” 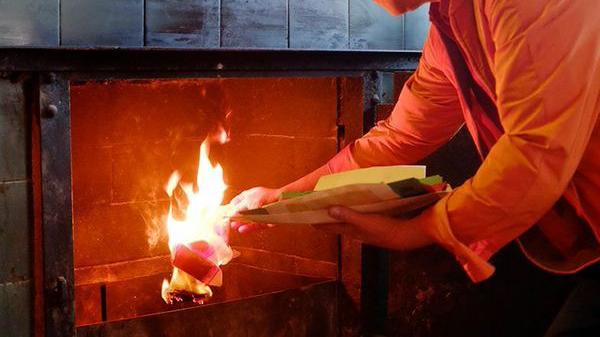 “An apothecary that’s been around since the early 20s. This place was amazing! There are dozens and dozens of drawers filled with dried herbs, mushrooms, beans, powders, anything you can imagine. Martin had the owner grind up a remedy for jet lag.” 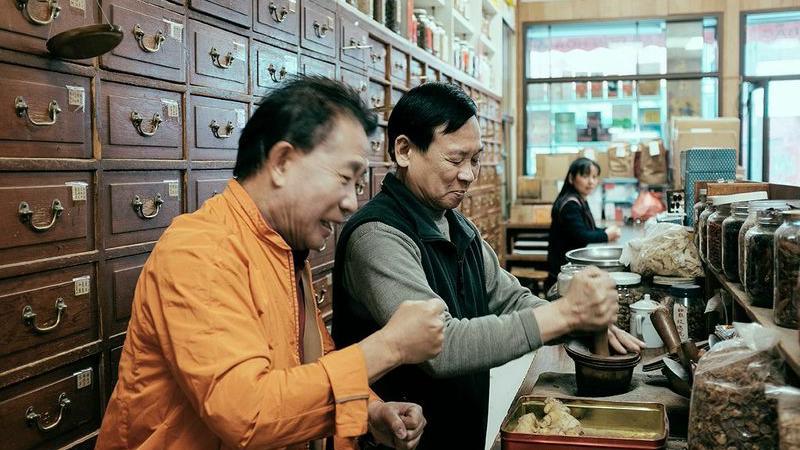 “Yes, there are bugs in some of those drawers.” 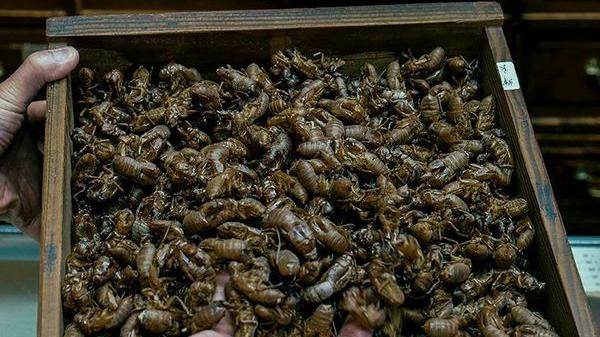 “The local barber. He must be in his 80s. The man never stopped smiling. He runs a tiny, one-chair barbershop, and when he’s not cutting hair he sits in front of the shop playing songs on the erhu, which is like a high-pitched fiddle. You could tell Martin enjoyed the music.” 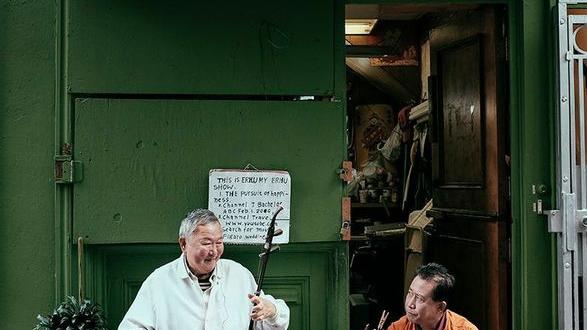 “Martin knows what’s in every stall in every market in Chinatown, and he’s excited to teach you about all of it. I think that’s what makes him so great, his energy and enthusiasm. It’s authentic. I like this shot because it illustrates his goofy side, but also shows how people around him are unfazed. They come here every day, and today’s no different.” 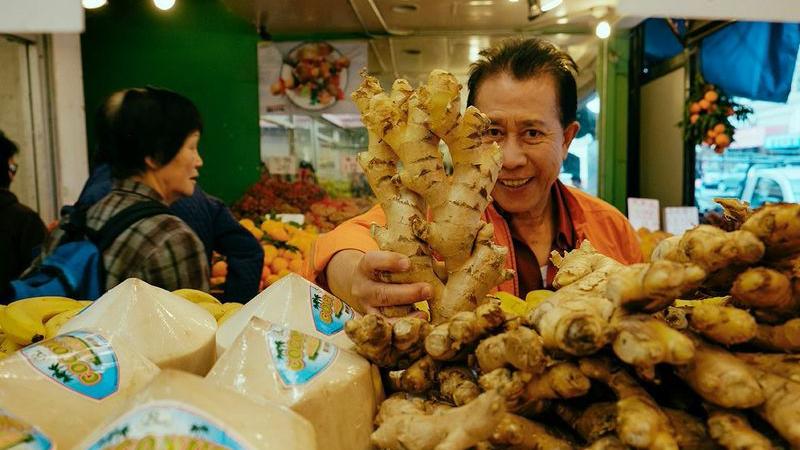 “This was our last stop and one of my favorites. We’d walked a total of 12 miles around the neighborhood. It felt good to sit down. We sampled a bunch of great teas, and Martin explained each one to us: how it was harvested, the medicinal properties, etc. At one point I remember sitting there thinking, How cool is this? I’m drinking tea in Chinatown with Martin Yan.” 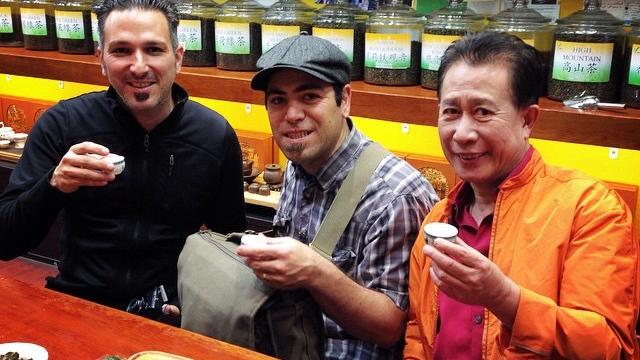 Listen to author Bonnie Tsui read her story, Made in Chinatown.