Is a beautiful Montana river doomed?

In today’s New York Times, there’s a terrific article by Christopher Solomon: Can Montana’s Smith River Survive a Nearby Mine?   ... 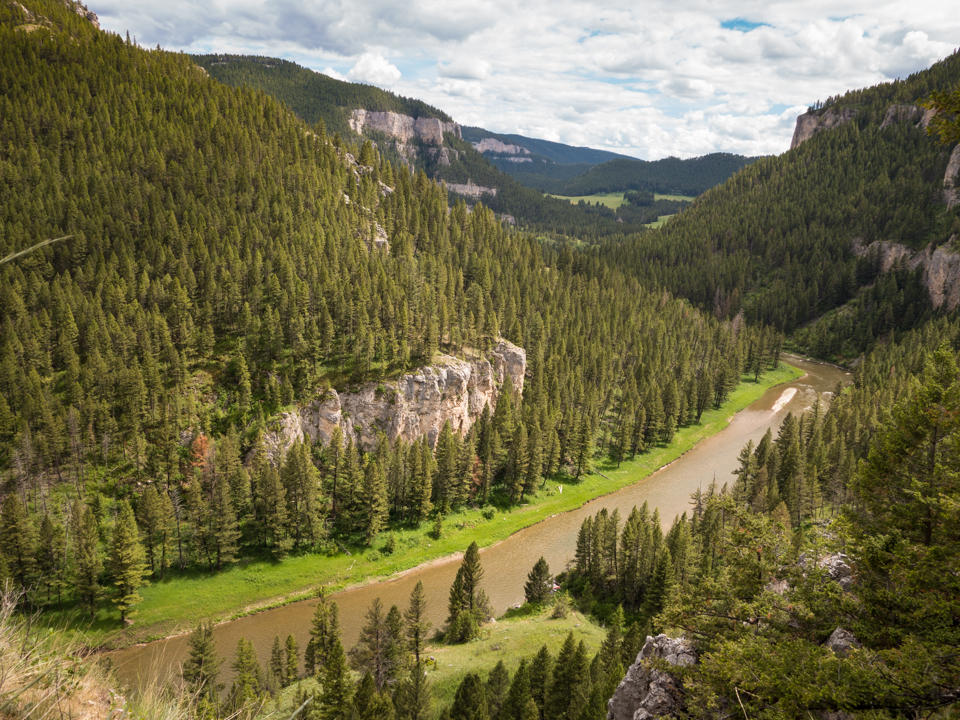 In today’s New York Times, there’s a terrific article by Christopher Solomon: Can Montana’s Smith River Survive a Nearby Mine?   The story probes an environmental controversy currently roiling Montana. In The Treasure State (as the slogan on Montana license plates reads), is the real treasure copper and silver or gold? Or is it the unspoiled Montana landscape itself—in particular, the Smith River, which few outside the state know and everyone inside the state loves.

To tell the story, Solomon was lucky enough to join a float trip down the Smith. (That’s not easy to do–Smith River float trips are so popular that the state awards permits by lottery.) As the Smith wound its way through the badlandy country of Central Montana, Solomon listened to his fellow floaters extoll its beauty, its serenity, the sense it gives of flowing through a landscape more or less unchanged from what it was 100 years ago. Or 200, or 300.

On the other side of the debate are the people advocating a copper mine that would be tunneled beneath the Smith River watershed. The mine would unlock $2 billion worth of copper. If the state approves the project, it could be operating by 2020.

Mine advocates note that the project will provide as many as 200 jobs in a part of Montana that needs jobs, and will provide plenty of tax revenues. They vow that it will employ state-of-the-art technology to insure that no pollution leaks from the mine into the river. Opponents note that the industry doesn’t have a spotless record of keeping similar promises in the past. For example, decades of mining so poisoned nearby Belt Creek that it’s now a Superfund site.

I haven’t floated the Smith. But I have seen and admired it where it flows into the Missouri, and I’ve spent a fair amount of time in this part of Montana. I will, very happily, be returning there for Sunset in September. Sinuously flowing beneath forested badlands and white chalk cliffs, the Smith is its own treasure. It shouldn’t be put at risk unless we’re really sure we know what we’re doing.