In search of Jack the Ripper we find Stephanie

I come from a town, Hollister, California, that bills itself as the Earthquake Capital of the World. I get the idea of celebrating th... 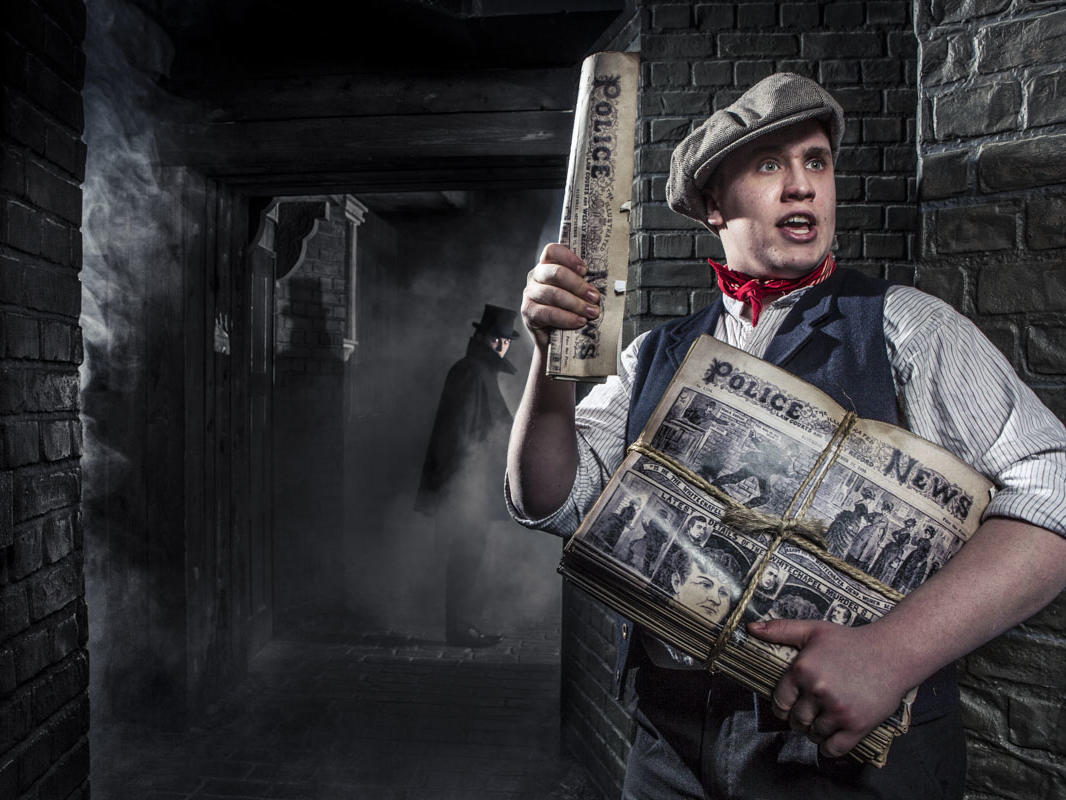 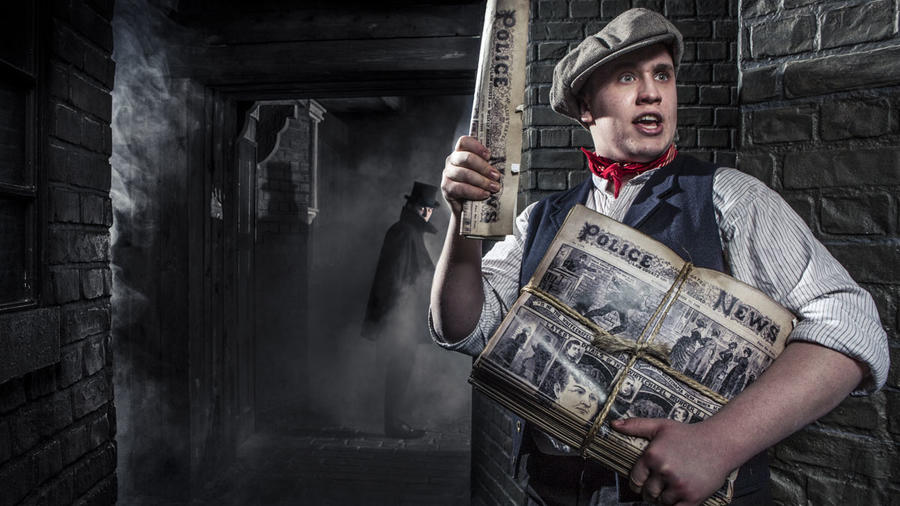 I come from a town, Hollister, California, that bills itself as the Earthquake Capital of the World. I get the idea of celebrating the disastrous and macabre as a way to attract visitors.

So when a newish attraction at Fisherman’s Wharf called The San Francisco Dungeon invited me to “enjoy” their new Jack the Ripper show, there was no way I could say “No way.” I invited my daughter Claire, a fan of the absurd, to join me at last week’s press preview.

The Dungeon opened a year ago and its brochure promises “60 minutes of on-the-edge entertainment with 9 live shows.” The “live shows” are built around characters, including Sam Roberts, who ran the San Francisco Society of Regulators, a gang formed during the Gold Rush to torment non-Americans; Kitty, a working gal at Miss Piggott’s Saloon; and Scabby the Rat Catcher, who rants about his efforts to fight the plague, which actually hit San Francisco at the beginning of the 20th century. Claire and I liked the animatronic Spanish padre with an over-the-top Castilian acthent. 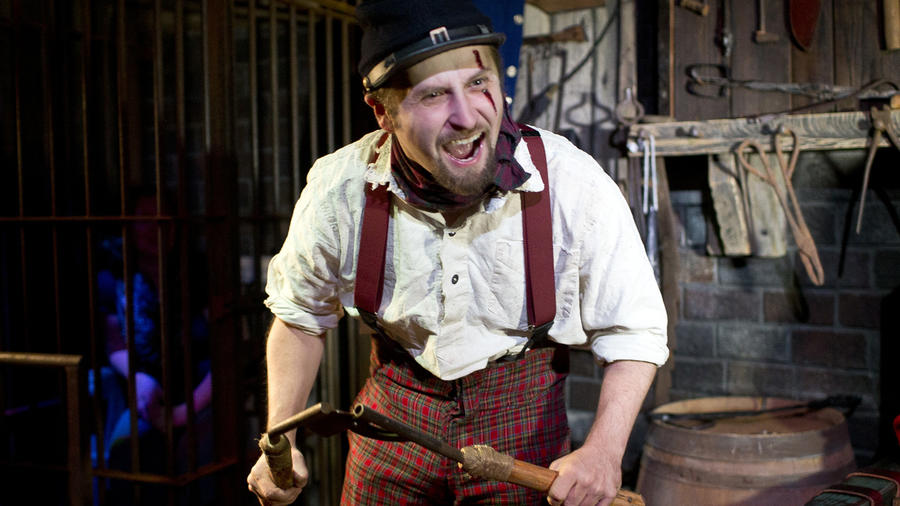 Our favorite character, however, was a guest, 10-year-old Stephanie from San Bruno, who proved as plucky as she was adorable. She was called in front of the Hanging Judge, who charged her with being the stagecoach robber Black Bart, “clearly a master of disguise.” Perhaps the judge was right because Stephanie stole the stage yesterday, calmly reading one of Bart’s poems while wearing a burlap bag over her head (it had weird eyeholes).

As to the Ripper, he makes the briefest celebrity appearance since Marvel comic genius Stan Lee is mistaken for Hugh Hefner by Tony Stark in The X-Men.

The press release for the event asked, “Where’s Jack?” It proves to be an excellent question. The answer: He’s around the corner on Taylor Street, serving up Breakfast Jacks and Spicy Sriracha Burgers from 6 a.m. to midnight.