Traveling to Hawaii Is About to Get a Lot Easier 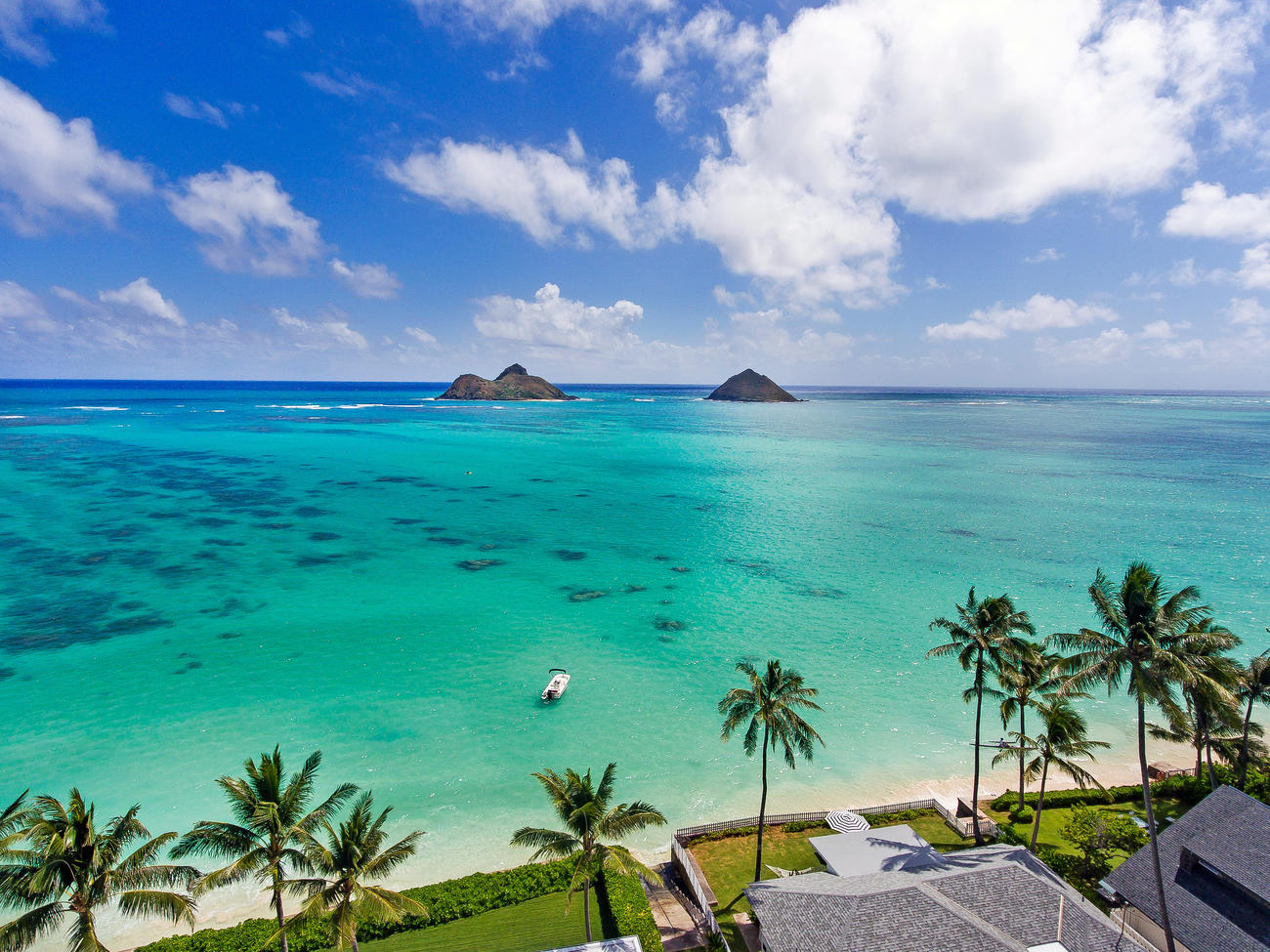 Written by Marie Salcido September 11, 2018
Share this story
Historically high fares and a five-hour minimum journey from the mainland has kept the allure of a Hawaiian vacation in the “special occasion” category for many Americans. Now, with Southwest’s impending arrival to the islands rumored to begin this fall, island-bound airlines are getting competitive with last-minute fares. Recent searches show that carriers are offering atypically low round-trip deals for September, including nonstop routes between San Francisco and Honolulu for $297, as well as between Los Angeles and Kauai for as low as $247, from airlines like United, Hawaiian, and Alaska. Though Southwest has reportedly not yet received clearance from the Federal Aviation Administration to begin service between California and Hawaii, airline executives insist routes to Honolulu and Maui will begin before the year is over. According to a recent interview with Andy Watterson, Southwest’s Executive Vice President, the Dallas-based airline also plans to eventually offer flights to Kona and Lihue, introduce other departure cities outside of California in its Hawaii service, and offer inter-island routes. The popular policy for two free checked bags will apply, and there will also reportedly be food, movies, and satellite WiFi on board. As the inaugural flights approach, we have a feeling airfares will continue to hover in the lower-than-usual range. So if you’re looking for an excuse for a last-minute getaway this fall, it’s time to take Hawaii out of the “special occasion” zone.