Big news out of our biggest state this morning: The tallest peak in North America will be renamed Denali after almost a century of being ... 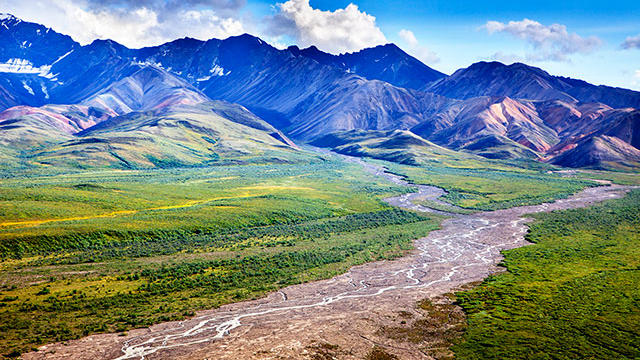 Big news out of our biggest state this morning: The tallest peak in North America will be renamed Denali after almost a century of being called Mount McKinley.

President Obama announced the news on Sunday, using his executive power to restore the Alaska Native name, which means “the high one” or “the great one” in the indigenous language of the local Koyukon Athabascans.

The official title of the 20,320-foot-high mountain has been a source of debate since it was discovered by an Alaska prospector in 1896. He suggested naming it after William McKinley, then a candidate for president. The U.S. government formally recognized the Mount McKinley name in 1917.

That launched decades of back-and-forth battles between the state governments of Alaska and Ohio, the home state of the 25th president.

If you want more background on the debate—and a good laugh—this segment from The Daily Show is well worth a watch. (Apologies to my fellow home-state Ohioans! It’s all in good fun.)

For an experiential look at the region, check out Steve Friedman’s 2014 dispatches from Denali National Park and Preserve, along with helpful how-to-go info.

What do you think about the name switch? Share your thoughts in the comments, below. 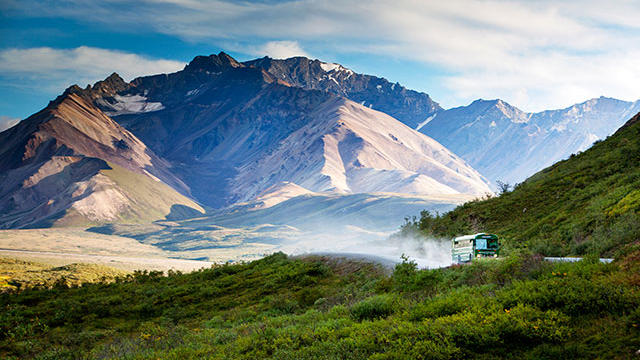 Bus ride to amazement: Denali has a single 92-mile road, much of it unpaved and most of it restricted to buses.
(Photo by Ian Shive / Sunset Publishing.)