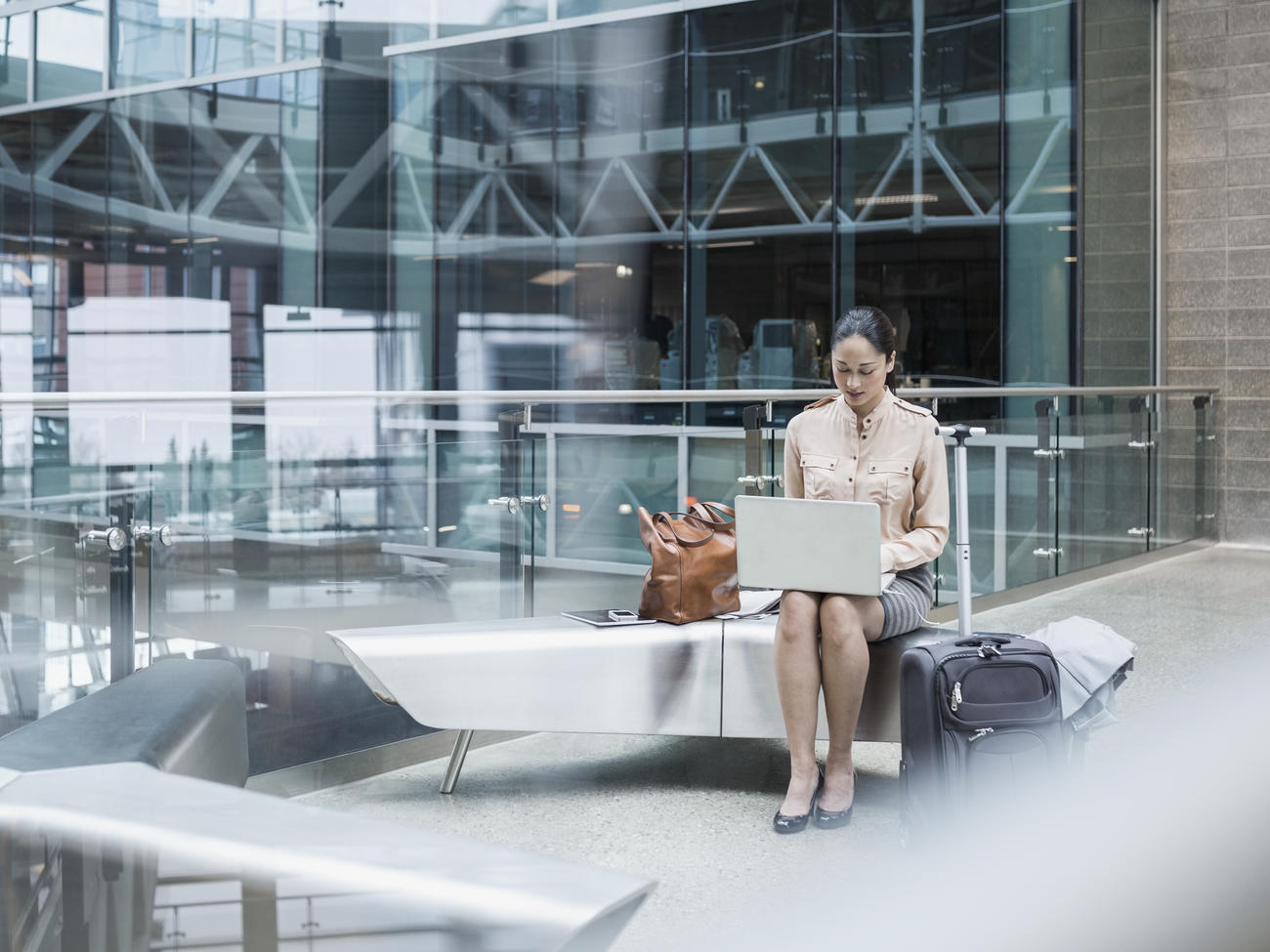 Written by Laura Lorenzetti for Fortune November 21, 2016
Share this story

Airlines are moving toward a new system where they are auctioning off upgrades for better seats, whether that be first-class, business-class, or premium-coach options. Already more than 30 airlines around the world are using such systems, giving even the casual flier an opportunity to upgrade to better seats at a fraction of the normal price,reported the Wall Street Journal.

It will still cost some hard cash to get one of the best seats, but fliers recounted stories about how they were able to geta business-class seat on a long-haul flight at nearly 50% of the cost of buying it outright. One flier on KLM Dutch Airlines, Michael Trager, has participated in at least six auctions in the last year and won three times. On average, he ended up paying about $1,600 (€1,500) for a business-class round-trip ticket. International flights in business-class typical sell for twice that amount or more.

Airlines are opting to try auctions as a way to bring in additional revenue rather than giving the seats away as free upgrades for frequent customers. Delta Airlines  DAL -0.47%  has made a push for this by using discounted fares and paid upgrades, upping the share of paying first-class fliers to 57% from 11% a few years earlier.

Virgin Airlines is also testing an auction process that would allow customers to upgrade to better available seats using an app called SeatBoost. The auction takes place right at the gate in the time leading up to boarding, with bidding starting at $10, $30, or $50 depending on the seat. Right now the program is being piloted only on Las Vegas flights.

American Airlines  AAL 0.17%  has also tested auctions but put them on hold as it integrates U.S. Airways. The company said it “would like to revisit for further assessment,” reported WSJ.