I am an unapologetic lover of kitsch. I proudly display a dashboard hula dancer on my bookcase, a banana holder in my kitchen, and Grouch... 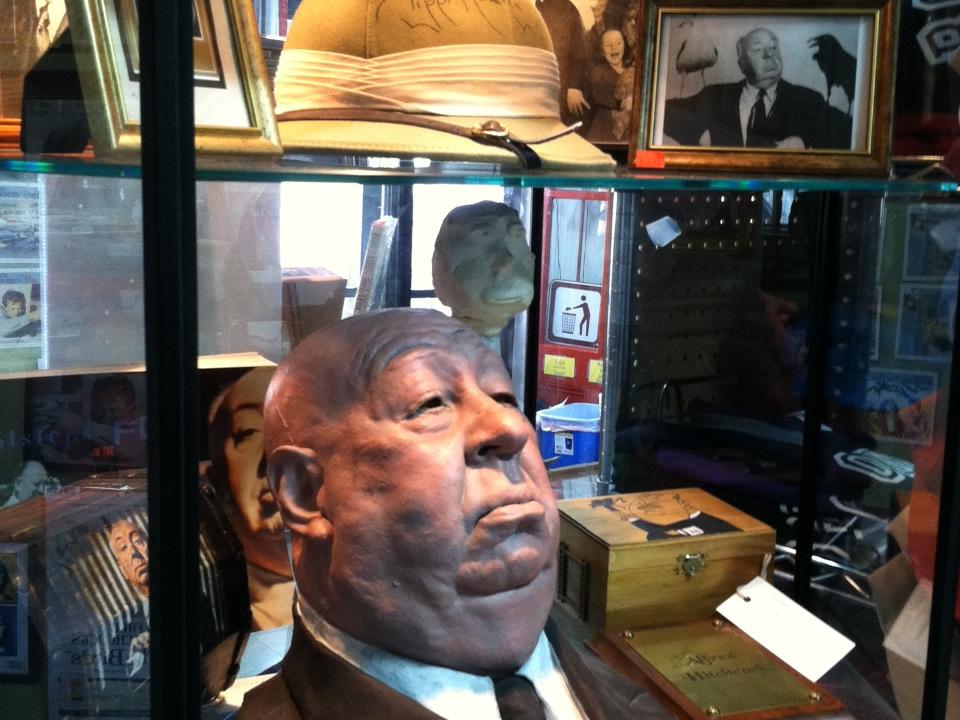 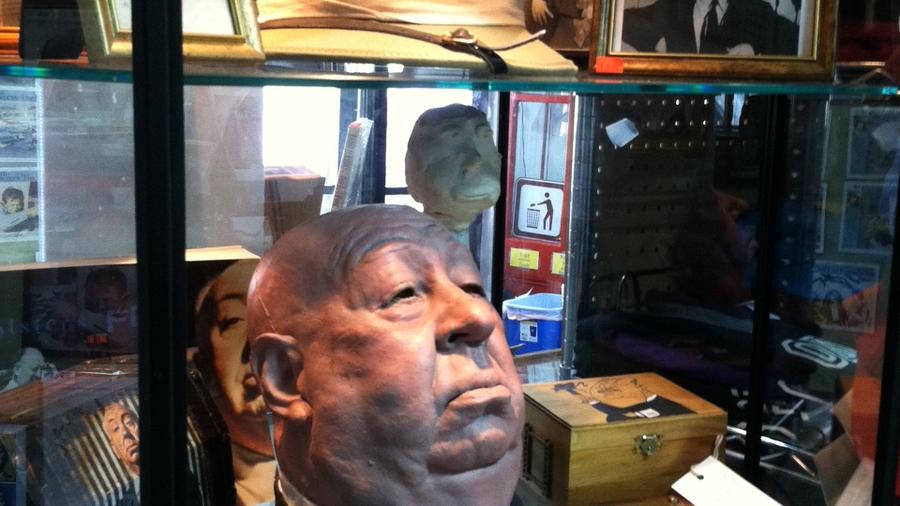 I am an unapologetic lover of kitsch. I proudly display a dashboard hula dancer on my bookcase, a banana holder in my kitchen, and Groucho Marx glasses on my face.

So when, on a recent trip to Bodega Bay, I heard that Bodega Country Store claimed to have the world’s largest collection of Birds memorabilia, I knew I had to go.

At this point, you might be wondering why Bodega Country Store (17190 Bodega Hwy, Bodega; (707) 377-4056) would dabble in movie mementos. You see, back in 1961, Alfred Hitchcock—who’d filmed Shadow of a Doubt in nearby Santa Rosa over a decade earlier—chose moody, foggy Bodega Bay as the location for The Birds, his famed film on avian assailants. Potter Schoolhouse and Saint Teresa of Avila, in the nearby town of Bodega, played a starring role.

Driving into Bodega, I peered eagerly out the window, full of anticipation. When I spotted a life-sized, suit-sporting Alfred Hitchcock mannequin, I suspected we were in the right place. We parked across the street—near the Birds-famous church—and walked over.

Caw! Caw! Caw! I turned around, looking for the ravens responsible for the sounds I heard.

“Are there actually birds here?” I asked my mom.

She pointed to a speaker on the store’s exterior wall, and I realized that Bodega Country Store was, in fact, behind this. I loved it already.

Out front, next to the Hitchcock mannequin, a chalkboard sign boasted, “Oysters! Crab Cakes! Ceviche!” And, behind it, another sign invited us to “come see the largest Hitchcock collection.”

We stepped inside. Overhead, a sparkly raven hung from the rafters; several more faux crows roosted atop a glass case. And around us? As advertised, Birds memorabilia, as far as I could see.

Memorabilia at the Bodega Country Store

I was speechless. Paradise found.